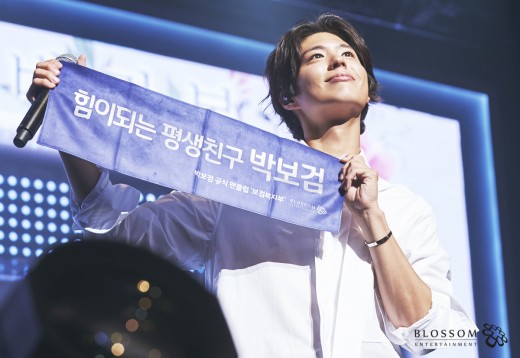 What a sweet spring date for the lucky fans of Park Bo Gum who attended For You To Blossom!

The well-loved actor spent a significant amount of time with his fans at Kyunghee University Peace Hall in Seoul for the fan gathering. 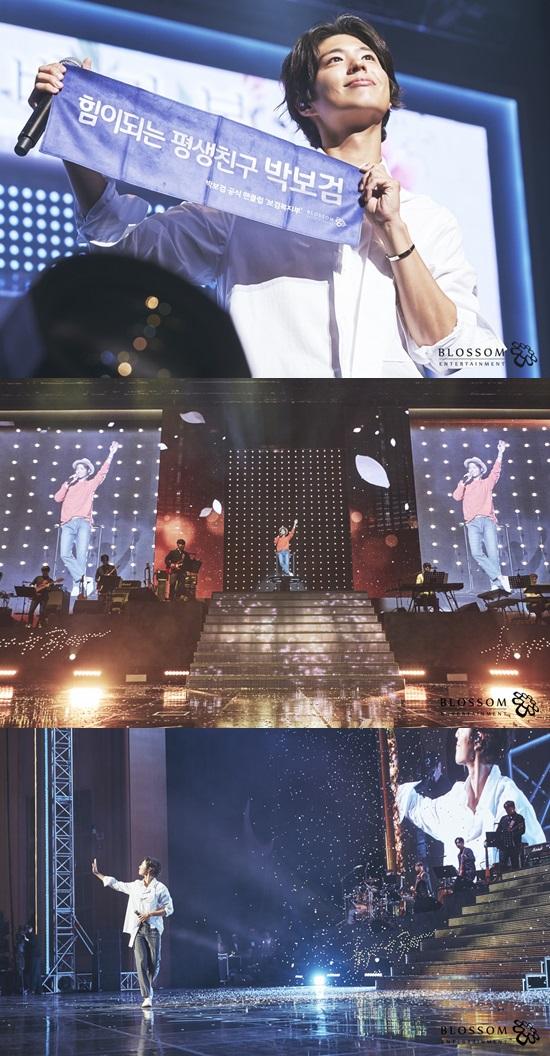 Park Bo Gum cheerfully welcomed his fans to the event. He also relayed his happiness in meeting his cherished fans which is his priority wish.

The actor, who recently had a meaningful stint in tvN’s variety show Hyori’s Homestay 2, has also finished his university studies in flying colors.

For the first part of the meeting, Park showed his fans behind-the-scenes video and picture diary of what he has been up to.

He participated in games and question-and-answer portion to share his candid thoughts with his fans. He also gifted a birthday song to the fans who recently celebrated their birthdays.

In the second part of the fan meeting, Park Bo Gum prepared ten different songs and performances which represented his love for his loyal fans. He also strut exciting dance numbers for the enthused audience. Lucky fans!

Park has alloted practice time and extraordinary effort for the choreography and band practice to set up a worthy performance for his fans.

During the closing minutes of the event, Park Bo Gum said, “I am always thankful that so many people are taking precious steps for me. I always try to look at myself so that I do not get to get a lot of love from you. I would like to be remembered as a precious memory for all of you on this warm spring day. ”

He also gifted his fans items from brand products he represents including Nescafe Crema, Coca Cola, Non-probe and more.