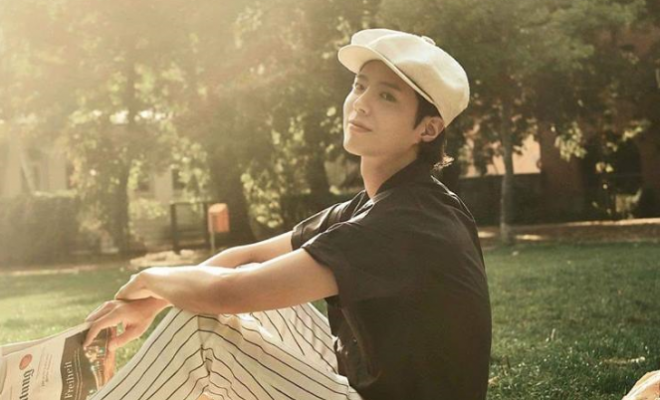 Park Bo Gum promises to gift his Singapore fans a picnic of his charms in March!

Currently starring in tvN’s Encounter, Park has been consistently topping popularity rankings in all the weeks that the drama has aired. 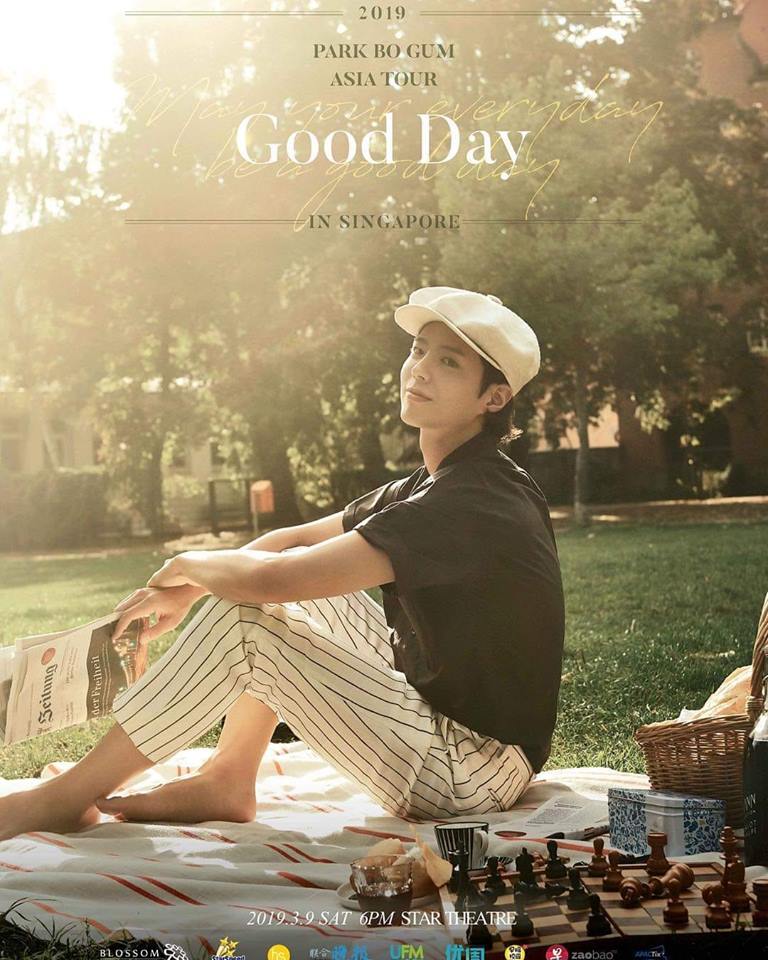 Lucky followers of the actor are set to feel the famous “Bogum Magic” at the Singapore stop of his 2019 Asia tour.

Tickets are priced at S$228, S$198 and S$158 respectively. In addition, all onsite attendees will receive Hi-Touch and Park Bo Gum’s letter perks in the event.

Beginning January 26, tickets are available for purchase via APACTIX at 10:00 a.m. local time. 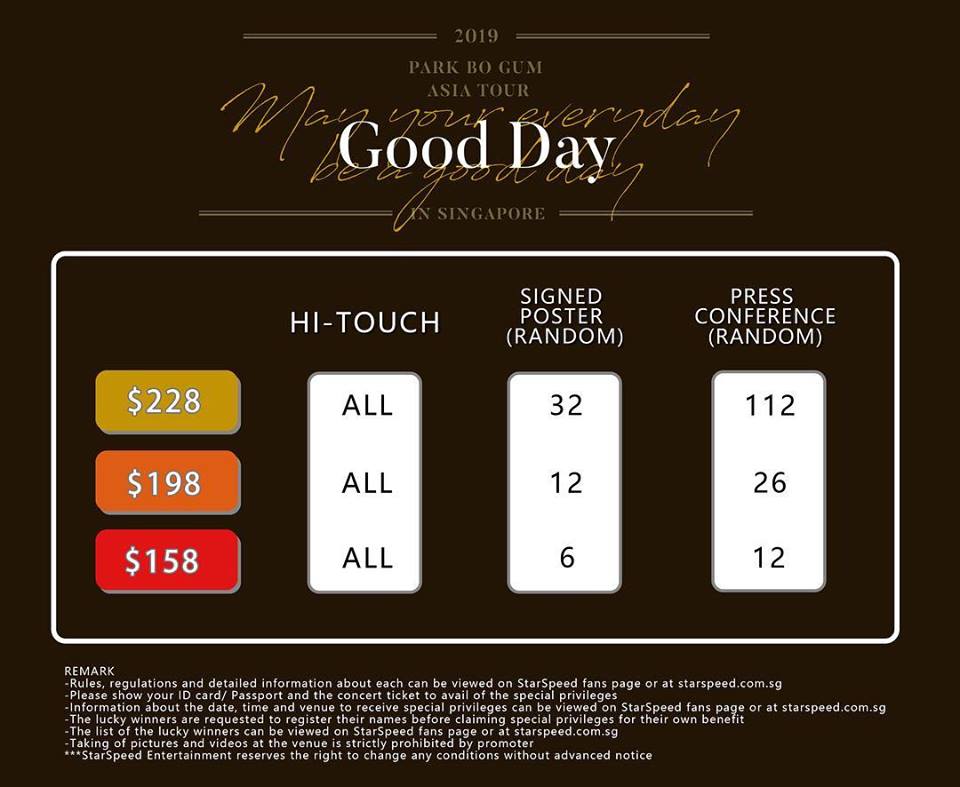 To give back to the actor’s adoring fans, Park will give Hi-Touch to all on-site attendees.

Moreover, fans will also have a chance to be randomly selected to be part of the press conference. 112 fans from S$228 category, 26 from S$198 category and 12 from S$158 category ticket holders.

Park Bo Gum has continuously notched achievements in his blooming career as an actor. Although taking a quick break from television and films in 2017, his prominence as one of the most sought-after actors of his generation remains undisputed.

Boasting an impressive filmography that has had him gained awards in the last five years, Park Bo Gum aims to add more in his future ventures.