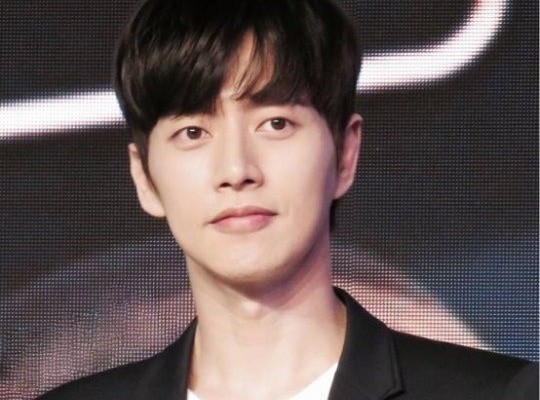 Korean actor Park Hae Jin was announced as a presenter at the Star Award 2016, which will take place in Singapore next month.

The actor was invited to attend the ‘Star Awards 2016’ on April 17 by Singapore’s Faith & D Entertainment. Under the promotion of the local TV network Mediacorp, the awards ceremony is one of the popular events in Singapore.

The star’s agency WM Entertainment has expressed its deep gratitude to fans and public media. It stated:  “We sincerely appreciate all the love and attention toward Park. As a sign of our gratitude, we have rearranged his schedule to make sure he can attend the event.” The agency also revealed that Park Hae Jin is excited and looking forward to interact with all his beloved fans in Singapore.

Park’s latest TV series ‘Cheese in the Trap’ premiered in Singapore on March 8,  has since gathered a lot of attention.
Many various promotional events for the drama were also held in China, Japan, and other countries across Asia.