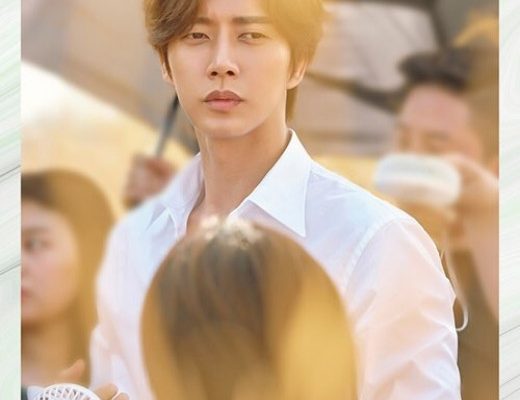 Known for his generous love toward his supporters, Park Hae Jin will not end the year without meeting his fans.

The well-loved actor is set to host his 10th anniversary fan meeting on September 8 through THE JIN’S TALK SHOW. As what the title suggests, Park Hae Jin will greet his fans in the form of a “talk show”. 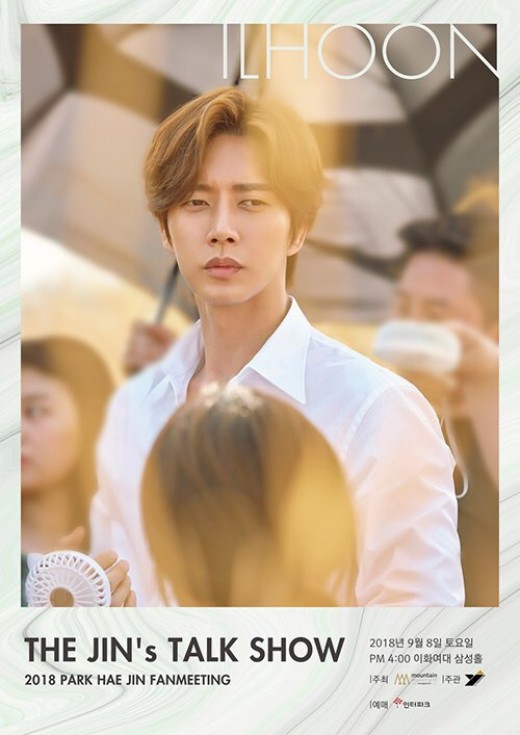 Park is keen to extend his personal touch in support of the special fan meeting by planning unique events for the program to treat his fans. He is prepping up to have more conversations with fans through the talk-show themed fan meeting.

The event posters, released on August 10, reveal Park Hae Jin’s characters in his upcoming drama, Four Men. Some prepared games will also be taken from the drama scenes of Park’s upcoming drama. 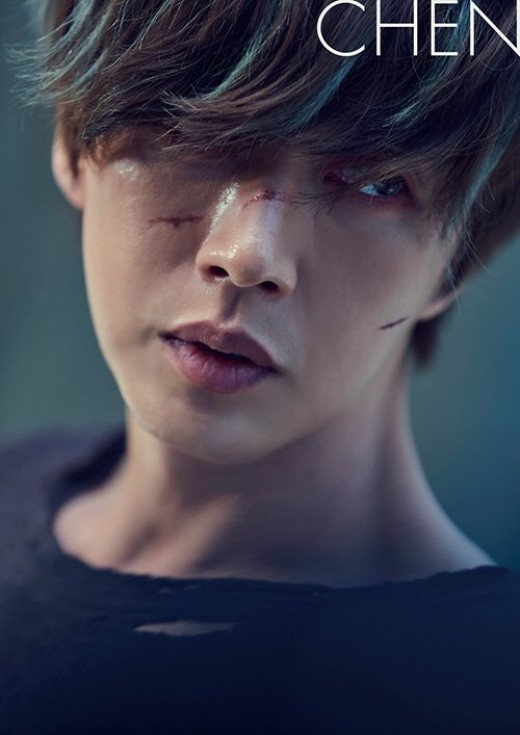 In fact, the Four Men team will be appearing in the fan meeting in support of their lead actor, and the drama scene and the game will be enjoyed together.

The actor appeared in spring film Cheese in the Trap early this year, and is currently filming Four Men with Nana.

Park has also been active on environmental advocacies and supporting local firefighter group this year.

READ: Park Hae Jin Shows Off One Of His Four Characters In “Four Men” 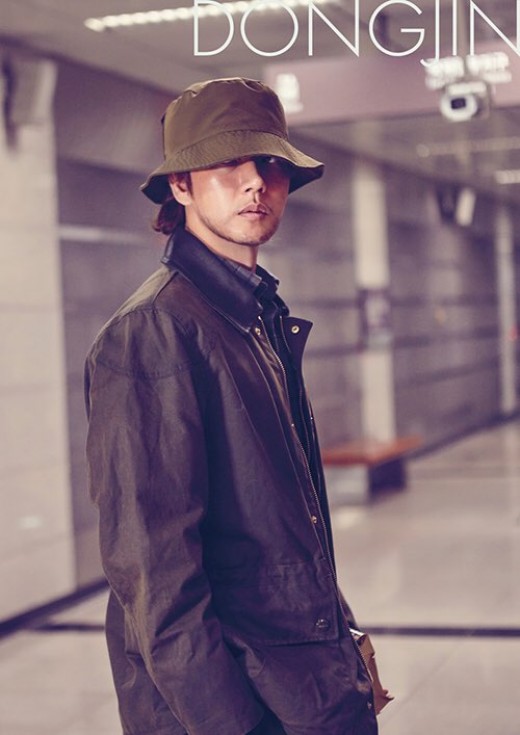