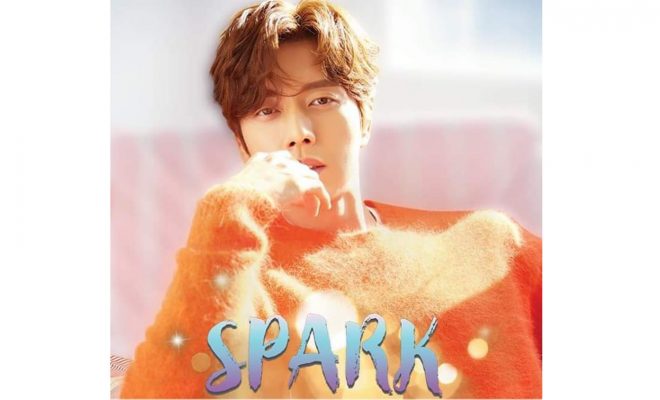 Park Hae Jin’s Filipino fans will have to wait a little longer for their personal encounter with the Korean heartthrob.

Originally slated for September 21, Artist League Manila, the organizer for the Park Hae Jin fan meeting, posted an announcement on September 12. In the post, they announced that the event will be moved to November 23. 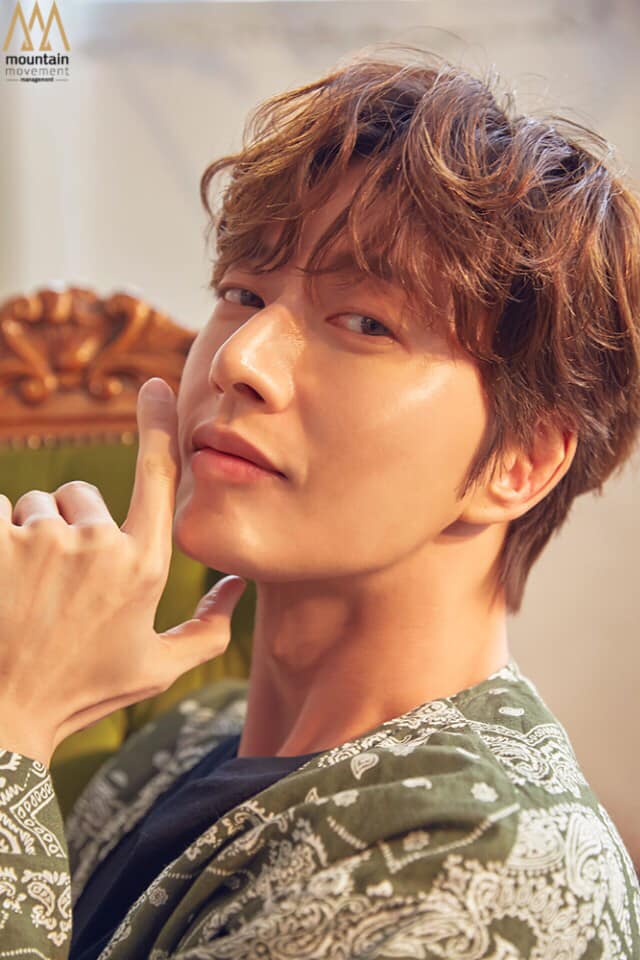 In the post, the organizer also mentioned that they will also change the venue for the event. Fans will get a chance to be more up close and personal with their favorite Korean superstar at the New Frontier Theater. The new venue offers a more intimate setup and will give the fans a closer interaction with the Korean star.

Our sincere apologies for the inconvenience. Artist Park Hae Jin’s fan meeting on September 21, 2019 has been postponed due to various local circumstances.

If you already purchased a ticket, your transaction is still valid, and your ticket will be replaced with a new one.

Finally, the organizer also announced that the tickets that the fans have purchased will still be valid. Fans can exchange their old tickets for new tickets. Likewise, they are encouraged to stay updated by checking the social media accounts of the organizer.

We need your support! If you have enjoyed our work, consider to support us with a one-time or recurring donation from as low as US$1 to keep our site going! Donate securely below via Stripe, Paypal, Apple Pay or Google Wallet.
FacebookTwitter
SubscribeGoogleWhatsappPinterestDiggRedditStumbleuponVkWeiboPocketTumblrMailMeneameOdnoklassniki
Related ItemsPark Hae JinPark Hae Jin in Manila
← Previous Story Baek Yerin Announces Departure From JYP Entertainment After 12 Years
Next Story → “StarHub Night Of Stars 2019” To Feature Sung Hoon As First Runner Of Meet & Greet Series