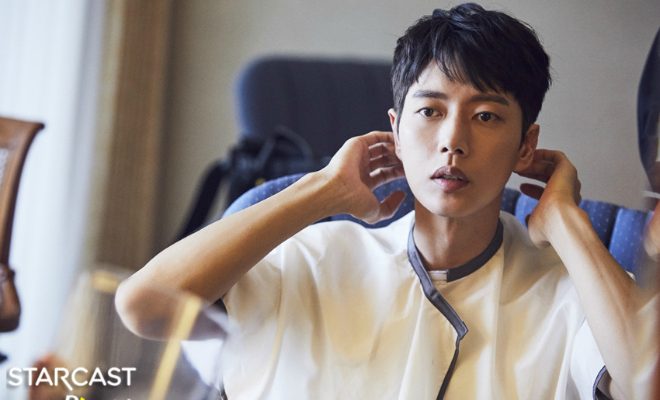 Be ready to party with Park Hae Jin!

South Korean actor Park Hae Jin is set to meet his fans across Asia for a fan meeting tour beginning June, according to his agency Mountain Movement Management.

The actor will kick off his Asia tour in Hong Kong on June 24. He is also slated to visit more Asian countries, including Japan and Thailand. His fan meeting, called ‘Jin’s House Party’, will adopt a “party at a friend’s house” concept. This will allow Park and his fans to have more intimate interactions and be closer than other usual fan meeting events.

Aside from the coming tour, the actor is also busy filming the movie adaptation of ‘Cheese in the Trap’. Park, together with actress Oh Yeon Seo, started shooting the film on April 22, and expected to wrap up at the end of June. 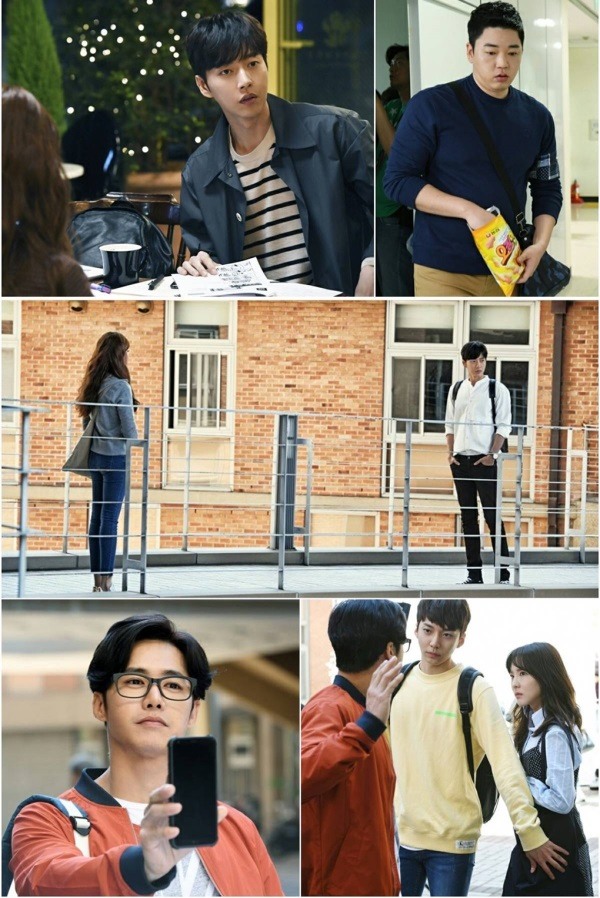 According to Mountain Movement Management, the ‘Cheese in the Trap’ movie will likely premiere around the coming Christmas Day or Valentine’s Day. “We hope that moviegoers, especially couples, will relate to the characters in the film and better understand each other’s thoughts and feelings,” the agency said.

It added that a deeper portrayal of Yoo Jung can be expected from Park. Mountain Movement added that the actor’s ‘Man X Man’ character Kim Seol Woo helped him in filming the movie. “Even though Kim and Yoo are totally different characters, you might find a similar mood of loneliness,” said the agency. 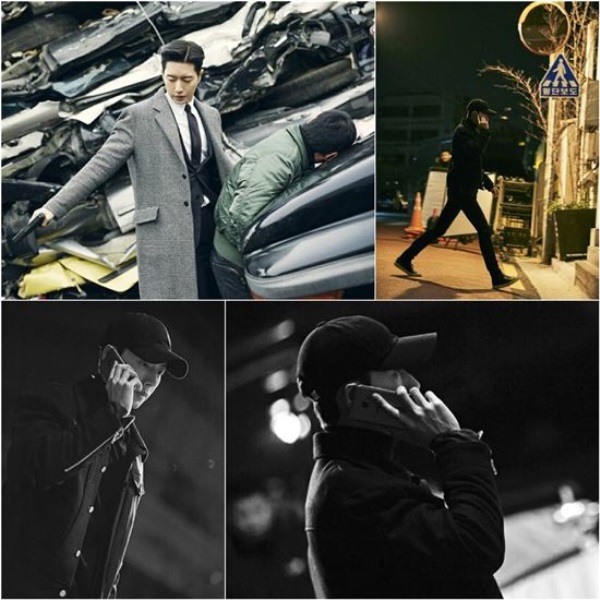 Following ‘Man X Man’, Park is slated to star in a mystery-romance drama ‘Four Men’, which will begin filming at the latter half of the year.