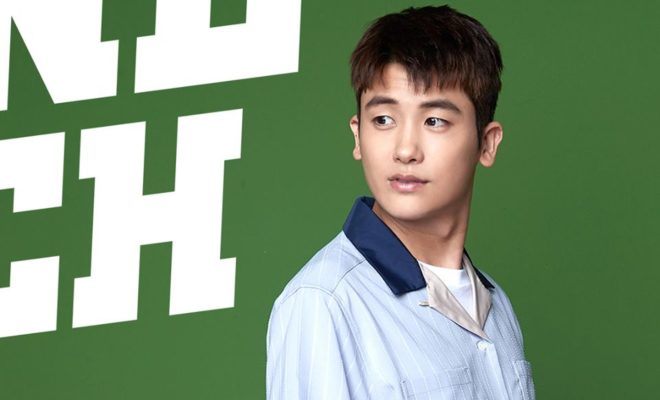 No date this upcoming Valentine’s Day? Let Park Hyung Sik whisk you away instead!

Philippine clothing and lifestyle brand BENCH is bringing to the Philippine shore one of South Korea’s most in-demand actors and one its hottest brand ambassadors, Park Hyung Sik, for a sweet post-Valentine date next month

The actor, who made Filipino K-Drama fans fall in love in Strong Woman Do Bong Soon, Hwarang, and Suits, will treat his fans to the sweetest and most heart-fluttering event at the SM Mall of Asia Arena on February 16 for the Park Hyung Sik Fun Meet. 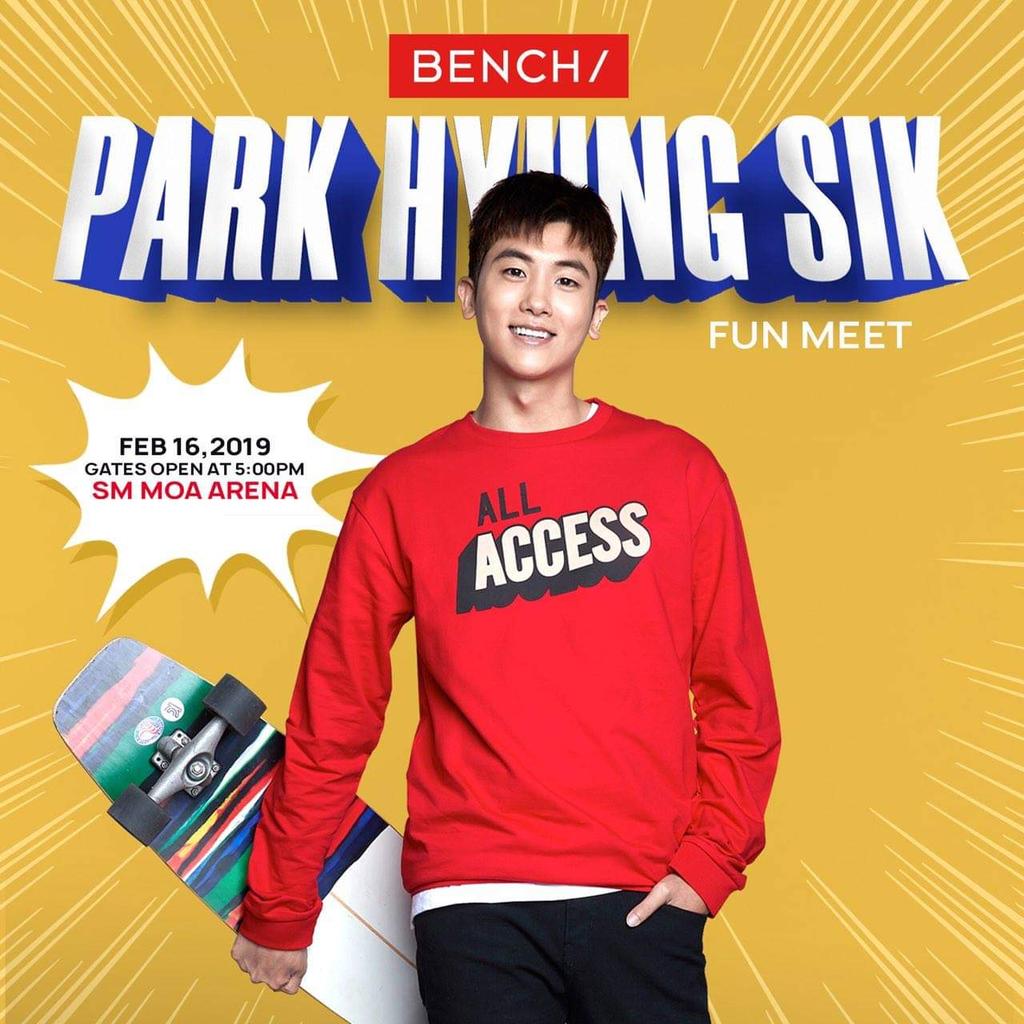 Treat yourself with a fabulous outfit for your date night with the actor because for a minimum single receipt purchase of any regular priced BENCH, Herbench, or BENCH Body items, you can get a free invite to the singer-actor’s post-Valentine all-access treat. 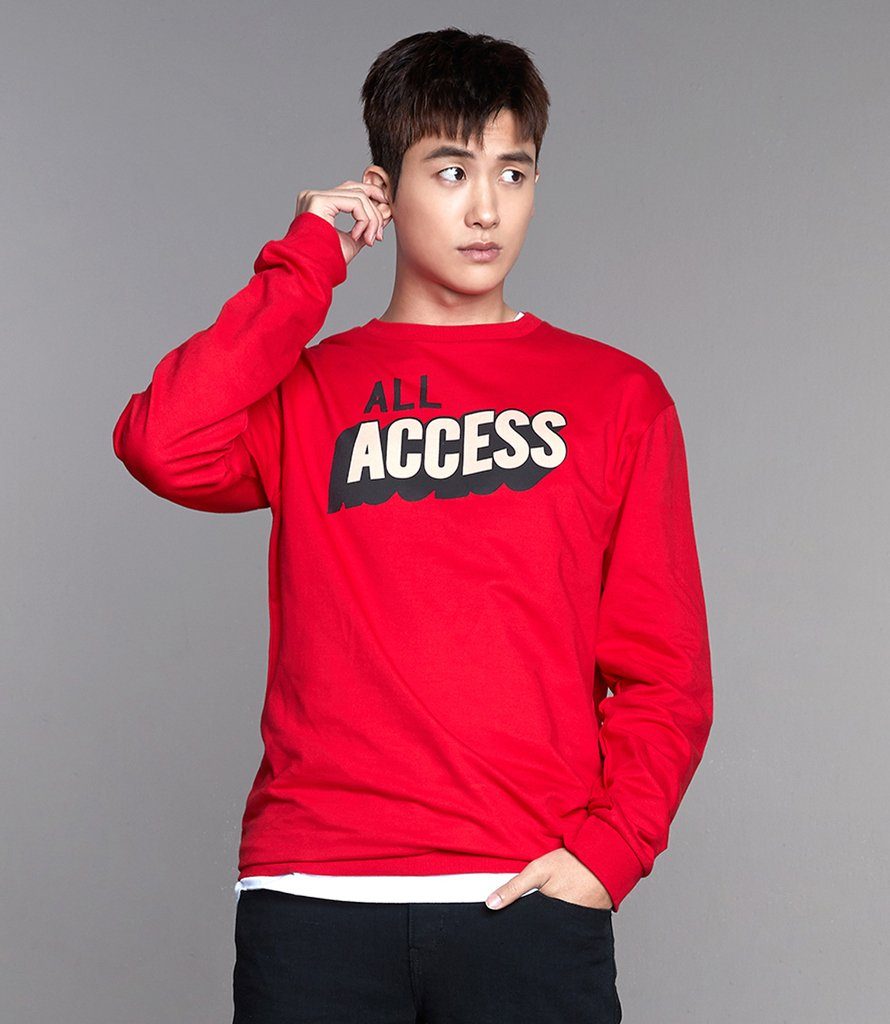 These invites must be exchanged for the actual event ticket at the SM Mall of Asia Arena ticket booth on the day of the fun meet from 2 p.m. to 7 p.m. Find out more details about the ticketing mechanics here. 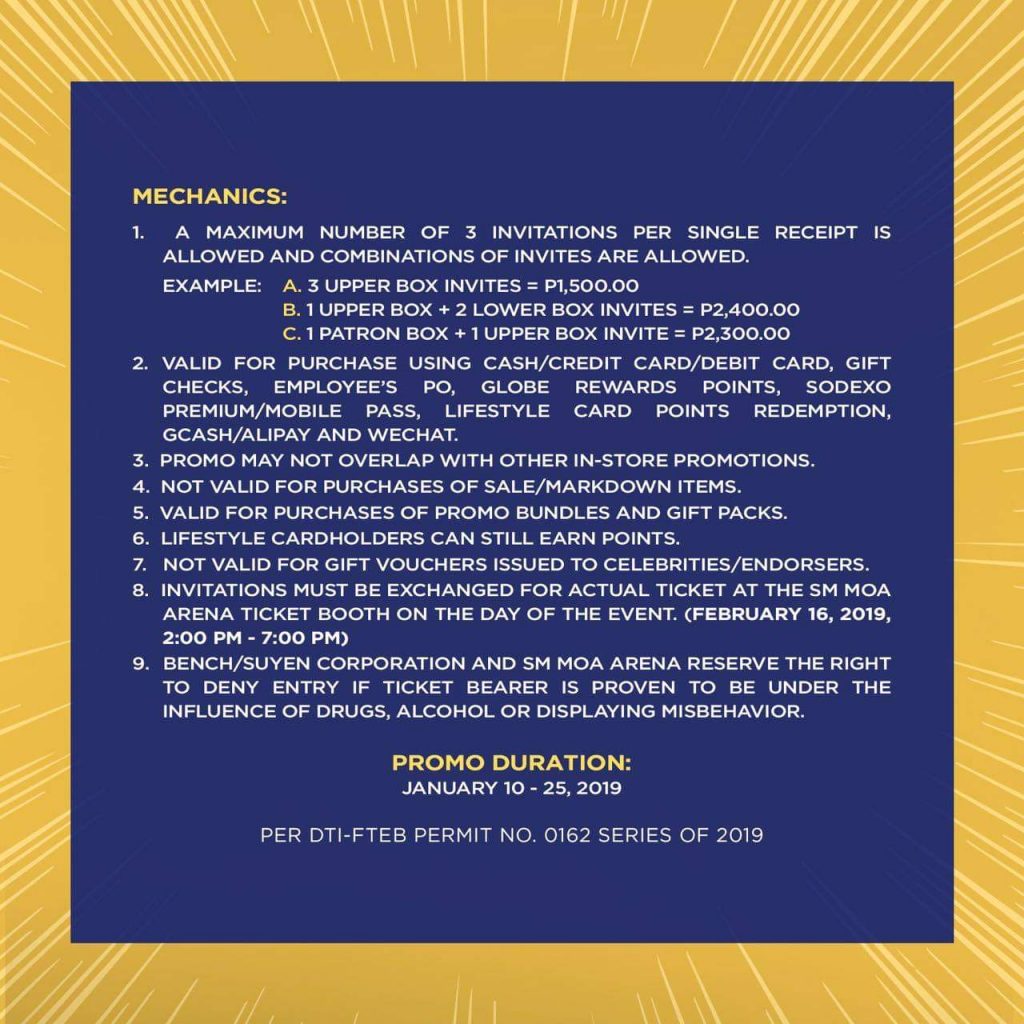 Meet Park Hyung Sik: From Children of the Empire to Notable Actor Park

Park Hyung Sik began his career as a vocalist of the nine-member boy group ZE:A which debuted on January 15, 2010 under Star Empire Entertainment.

He then ventured into acting, starting with a cameo appearance in Prosecutor Princess. He made his official debut as an actor through the special drama I Remember You which aired in 2012 on SBS. He continued to impress with his acting chops and brought to iconic roles such as Ahn Min Hyuk from Strong Woman Do Bong Soon, Sam Maek Jong/Ji Dwi from Hwarang, and Go Yeon Woo from Suits.

He also took home awards in both acting and variety such as Best Male Newcomer in a Variety Show for Real Men, Excellence Award for an Actor in a Miniseries for High Society, among others.

This 2019, he is set to continue wowing crowds with his acting and vocal abilities in the musical Elisabeth as Der Tod and take over the big screen as Kwon Nam Woo in  The Jurors. 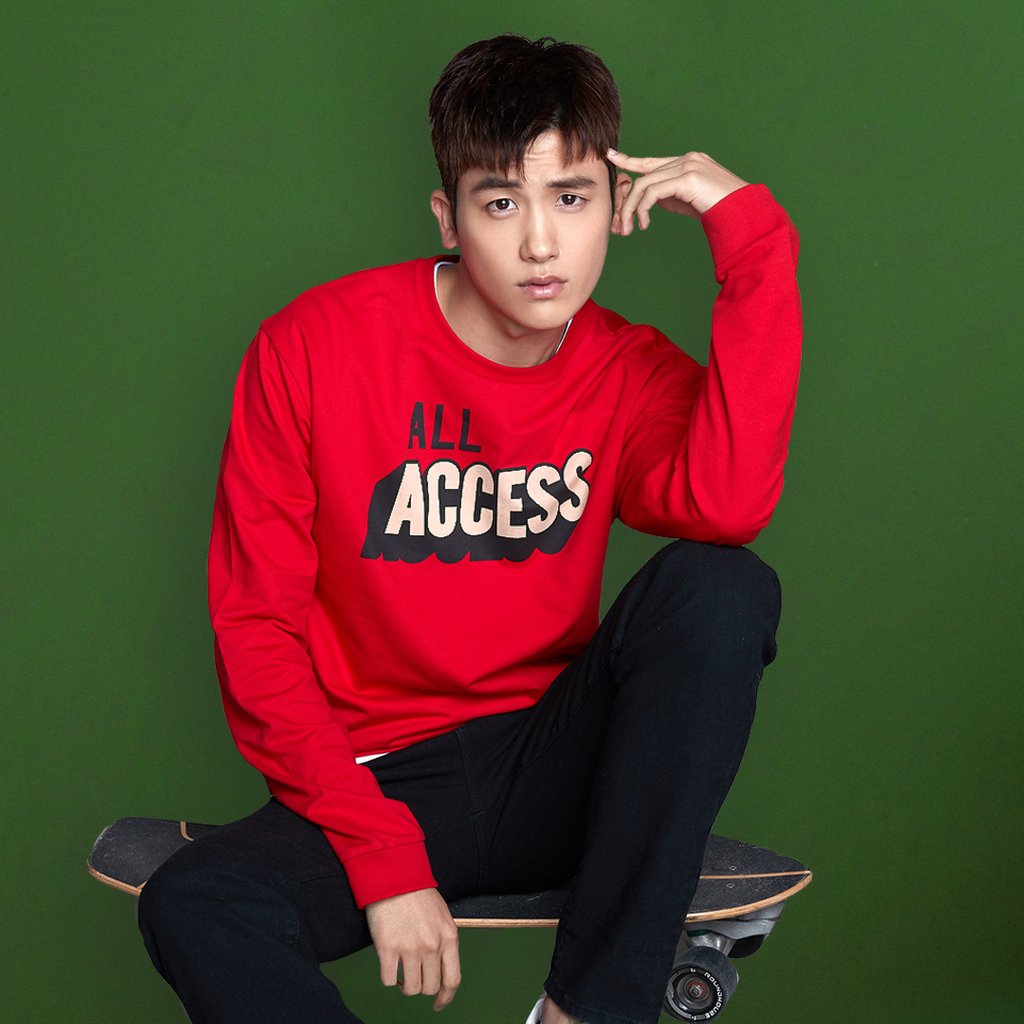 So, Filipino fans of Park Hyung Sik, head over to the participating BENCH stores from January 10 to 25 and score the chance to see the singer-actor live for a perfect Valentine’s Day!

Hellokpop, as an independent Korean entertainment news website (without influence from any agency or corporation), we need your support! If you have enjoyed our work, consider to support us with a one-time or recurring donation from as low as US$5 to keep our site going! Donate securely below via Stripe, Paypal, Apple Pay or Google Wallet.
FacebookTwitter
SubscribeGoogleWhatsappPinterestDiggRedditStumbleuponVkWeiboPocketTumblrMailMeneameOdnoklassniki
Related ItemsBenchPark Hyung SikWilbros Live
← Previous Story So Ji Sub To Swing By At Bangkok For A One-Night Only Fan Meeting
Next Story → Park Bo Gum Picks A “Good Day” In March 2019 To Meet His Singapore Fans