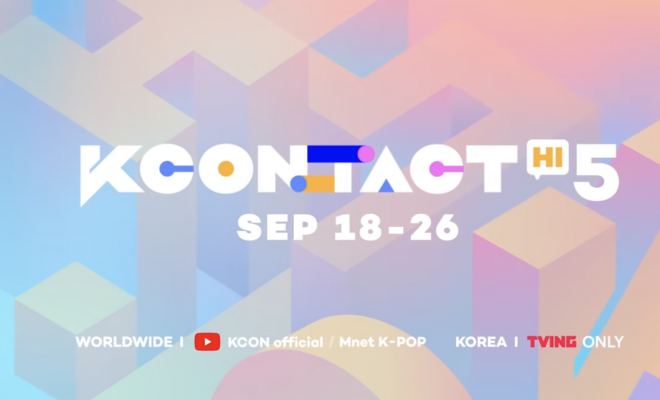 On August 25, KCON unveiled another set of performers who will attend their upcoming digital event. The groups who will grace the gathering are Stray Kids, AB6IX, ITZY, ATEEZ, Weeekly and WEi. Meanwhile, outstanding male soloist Park Ji Hoon will also appear in the show to give fans comfort and happiness.

Stray Kids has been at the top of their game and making waves with the release of their newest studio album NO EASY. Aside from conquering local and international charts, the group was able to bag almost a million pre-order sales for their recent offering.

Meanwhile, AB6IX has been demonstrating their amazing artistry with their successful releases this year, starting from their repackage album Salute: A New Hope to their promotional single for Universe titled “Gemini.”

Proving that they are one of the best and hottest 4th generation groups today, ITZY has been bagging records left and right especially with their recent EP Mafia In The Morning. They will soon release their first-ever studio album called Crazy In Love, along with its lead single called “Loco.” 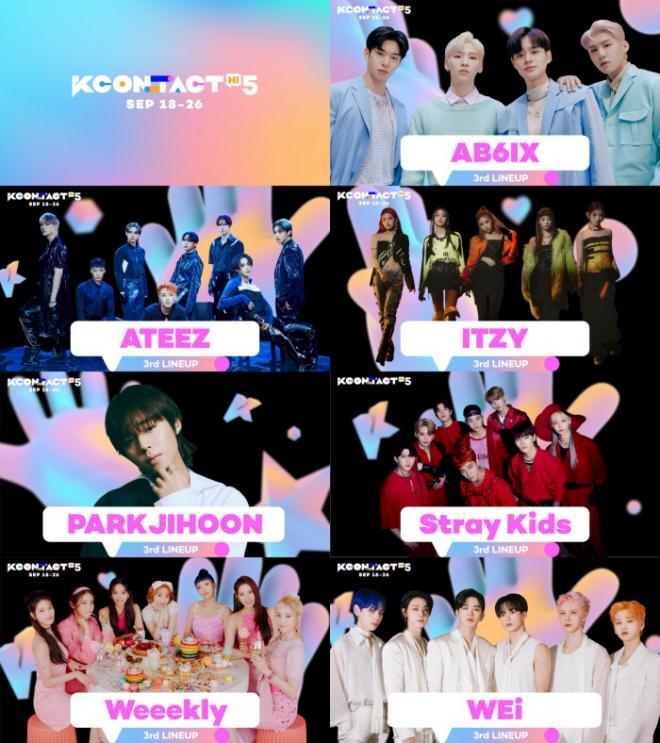 ATEEZ on the other hand, is also now preparing for the release of the third installment to their album series called ZERO : FEVER Part.3. They recently stunned everyone with their incredible performances on Kingdom: Legendary War.

Giving flawless and jaw-dropping appearances all the time, Park Ji Hoon, Weeekly and WEi have all been impressing K-Pop fans all around the world with their applaudable skills in dancing and singing.

With such a fantastic lineup, expectations are now further rising regarding what kind of stages these groups will deliver since all of them have already appeared at the event before.

KCON:TACT HI 5 is the fifth installment to the online version of the KCON convention. Bearing a world tour concept, it will allow artists and fans to get closer to each other despite the ongoing COVID-19 pandemic.

KCON has previously announced that artists such as Rain, HIGHLIGHT, THE BOYZ and WOODZ will also be present at the week-long event.

KCON:TACT HI 5 will air from September 18 to September 26 via KCON and Mnet’s official YouTube channels as well as TVING.