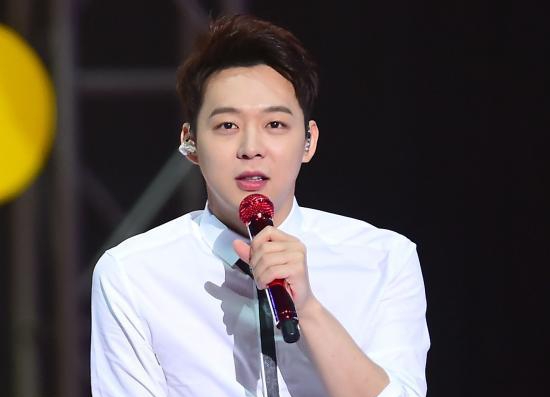 For his loyal followers who stayed by his side no matter what, Park Yoochun is forever grateful.

On June 4, Park Yoochun celebrated his birthday through a fan meeting with his faithful followers at Yes24 Live Hall in Seoul. 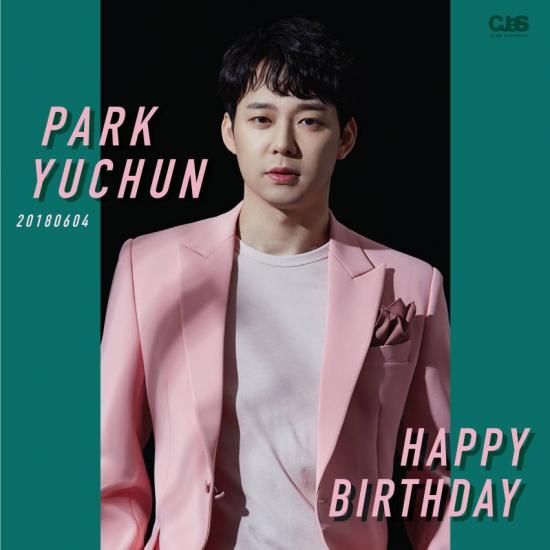 The singer-actor expressed appreciation and tears for the amount of love and support he has been receiving from his fans who patiently waits for his comeback.

He promised to pursue activities in the future to make up for the lost times.

Through a video letter, Park said, “I have had many good memories with you in the past, and I found myself smiling when I think about it. I want to be entitled to that kind of love. I am grateful and sorry. I am happy to receive unconditional love from you.”

He added, “I am sorry. I apologize for the incidents and rumors.” 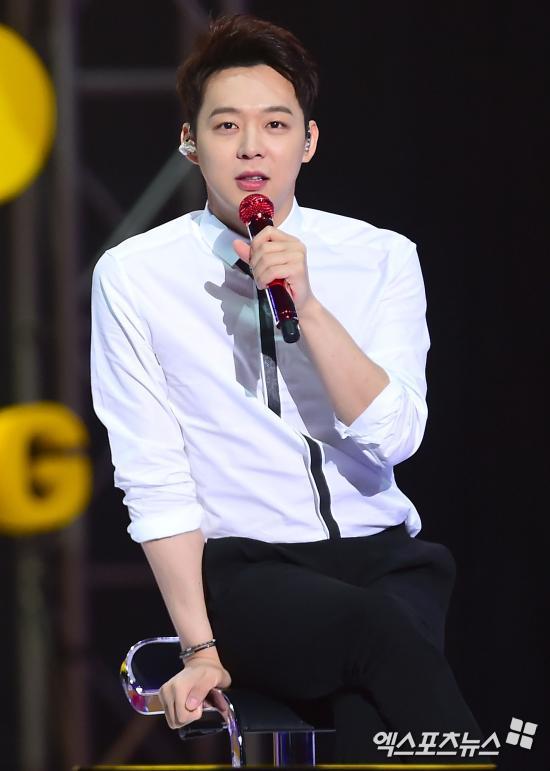 Park Yoo Chun emotionally shed tears while singing his song “Fox Rain (Like Weather)”, which he composed in his days as TVXQ member. He also sang songs from his first mini album released in 2016.

He revealed how he has not been dwelling on stress like he used to be making the attendees applaud his efforts.

Yoochun also granted fans’ request and took them back to his days as a member of TVXQ by dancing to the group’s hit song “Mirotic”.

He told his fans that he will see them more often encouraging a roar of cheers for Yoochun’s promise. 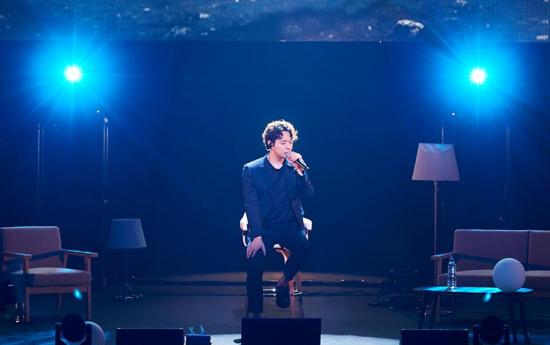 Park Yoochun has been resuming his activities in China and Japan since last year prior to the birthday celebration he prepared for his local fans whom he has not met in the last three years.

Following his military discharge, Yoochun has met his fans in Japan for a fan meeting entitled Reunion: Remember the Memories.

The actor last worked on drama The Girl Who Sees Smell with Shin Se Kyung.