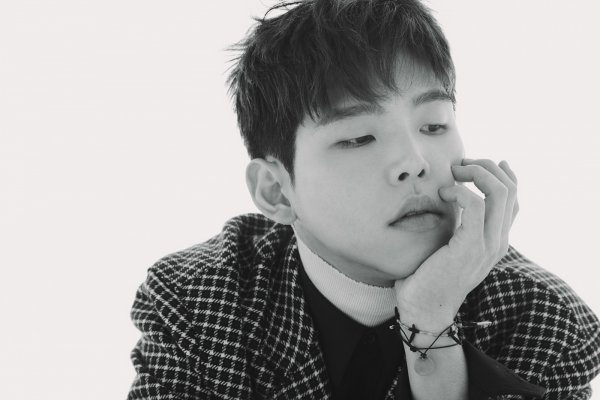 Capping off the year, Paul Kim readies for a concert tour that will treat his fans right

On April 18, Neuron Music announced that Kim’s concert tour will be in full swing beginning November 30. 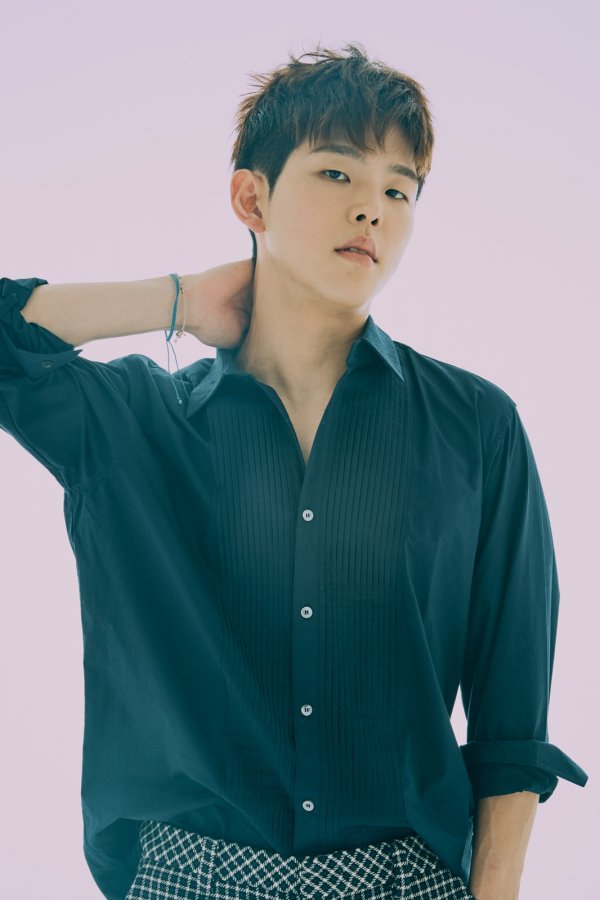 Kicking off in Seoul with back-to-back concerts on November 30 and December 1, the balladeer will head to seven cities thereafter. On December 7, he will weave his vocal magic in Busan, followed by Daegu stop on December 14.

From there, he will head to Cheonan and Daejeon on December 21 and 24 respectively. Subsequently, he will finish his year-end concert in Jeonju and Gwangju with a bang on December 28 and 31.

Ticket reservations are made through online ticketing site Interpark. Tickets for Seoul begin selling on October 23, with Busan on the 29th and Daegu on the 31st. Meanwhile, Cheonan and Daejeon are scheduled to open the public ticket sales on November 5. Finally, Jeonju and Gwangju will start selling tickets on November 7.

Paul Kim, who is known to sell his concert tickets fast, is expected to yield another “ticketing war” for his faithful fans.

Additionally, his song for drama Hotel Del Luna, “So Long” was also well-received and has topped Gaon Music charts.

In June this year, he also released “Try” which raked top spots in real time music sites. Consequently, the crooner achieved Men’s Vocal of the Year award, given by 2019 Brand Awards.