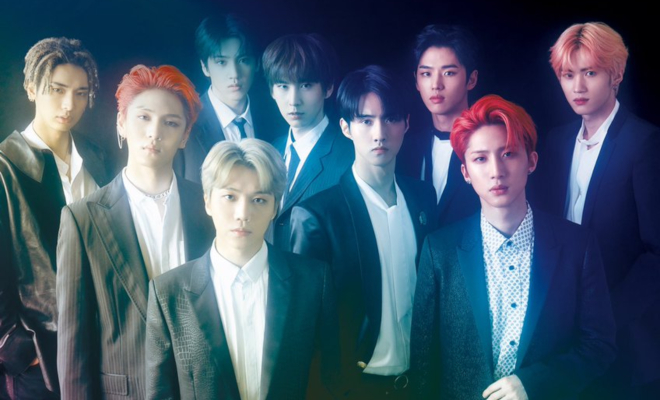 PENTAGON will not be standing on the Hong Kong concert stage for the meantime.

Cube Entertainment has announced the cancellation of PENTAGON’s upcoming concert in Hong Kong.

“We deeply regret to inform that the 2019 PENTAGON WORLD TOUR <PRISM> in Hong Kong scheduled on October 12 has been cancelled due to the current safety issues in Hong Kong,” the agency said in its official statement released on September 3.

“PENTAGON and Cube Entertainment sent their apologies to fans who anticipated the show. Having fans’ safety as our first priority, we have come to this conclusion. All tickets will be refunded,” it added as well.

The nine-member group was originally scheduled to hold a concert in Hong Kong at Kitec, Star Hall as part of their latest world tour.

On August 31, Jinho, Hui, Hongseok, Shinwon, Yeo One, Yan An, Yuto, Kino and Wooseok began with their first overseas stop in Jakarta’s The Kasablanka Hall.

They are set to begin the tour’s North American leg on September 3 with a show in Toronto’s Phoenix Concert Theatre. The group will continue on with 11 more shows all around North and South America and Asia afterward.

2019 PENTAGON WORLD TOUR <PRISM> marks the group’s first-ever world tour. It joins PENTAGON’s list of massive activities laid out for 2019, which also included their latest comeback with the mini-album SUM(ME:R) in July.

Meanwhile, full refunds for the Hong Kong concert will be made by HK Ticketing. For further information, check out Cube Entertainment’s official announcement.

READ: PENTAGON To Stun The World With Its Magical Stages In First World Tour “PRISM”

FacebookTwitter
SubscribeGoogleWhatsappPinterestDiggRedditStumbleuponVkWeiboPocketTumblrMailMeneameOdnoklassniki
Related ItemsPentagon
← Previous Story [CONCERT RECAP] N.Flying Brings Maximum Energy At “UP ALL NIGHT” In Manila
Next Story → GOT7 Partners Up With MyMusicTaste For An Energizing European Tour