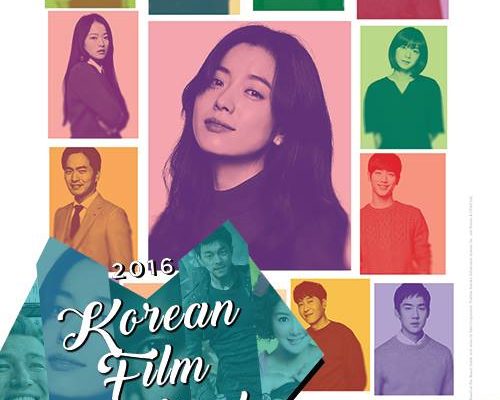 Philippines 2016 Korean Film Festival To Show The Beauty Inside

Korean movie enthusiasts catch the free screening of The Beauty Inside (뷰티 인사이드) at the 2016 Korean Film Festival in the Philippines!

The Beauty Inside showcases an intriguing and fantastical plot, partnered with humor and romance on top of its star-studded line-up.

The 2015 feature film debut of director Baik centers on the life of furniture designer Woo-jin (portrayed by no less than 21 actors), who wakes up as a different person every day, while keeping his ‘inside’ the same.

Woo-jin resigns himself to life in solitary; only sharing his secret to his mother and his goofy childhood friend and business partner, Sang Beck (Lee Dong Hwi); but his resignation to a life alone changes when he meets and falls in love with Hong Yi Soo (Han Hyo Joo). Woo-jin visits her daily, at the furniture store where she works. In various identities. Acting as a new customer each time. He finally musters up the courage to ask her out. Woo-jin then devises a plan to trick nature by keeping himself awake with the hope to remain the same man. Ultimately, the plan fails.

A Korean adaptation of a series of American shorts directed by Drake Doremus, The Beauty Inside takes its viewers into a charming journey as it tries to illustrate and bring to the table the ‘beauty inside’.

Enter the unusual world of Woo-jin and his various identities in The Beauty Inside at the 2016 Korean Film Festival presented by the Korean Cultural Center and the Embassy of the Republic of Korea in the Philippines.

With the theme, “Strong Hearts”, the film festival features four other films aside from The Beauty Inside, including Ode to my Father, How to Use a Guy with Secret Tips, The Suspect and Confession of Murder. The festival runs from September 8 to October 16 in selected cinemas all over the country and admission is free.