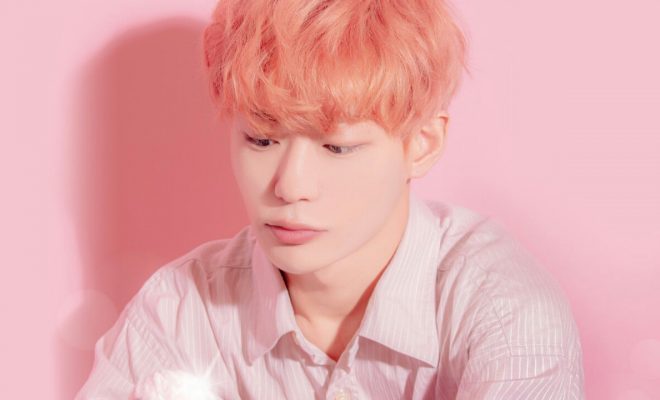 Lee Se Jin will be showing everyone more of his charms outside Produce X 101!

Former Produce X 101 contestant Lee Se Jin will be meeting with national producers who avidly showered him with love and support once again! 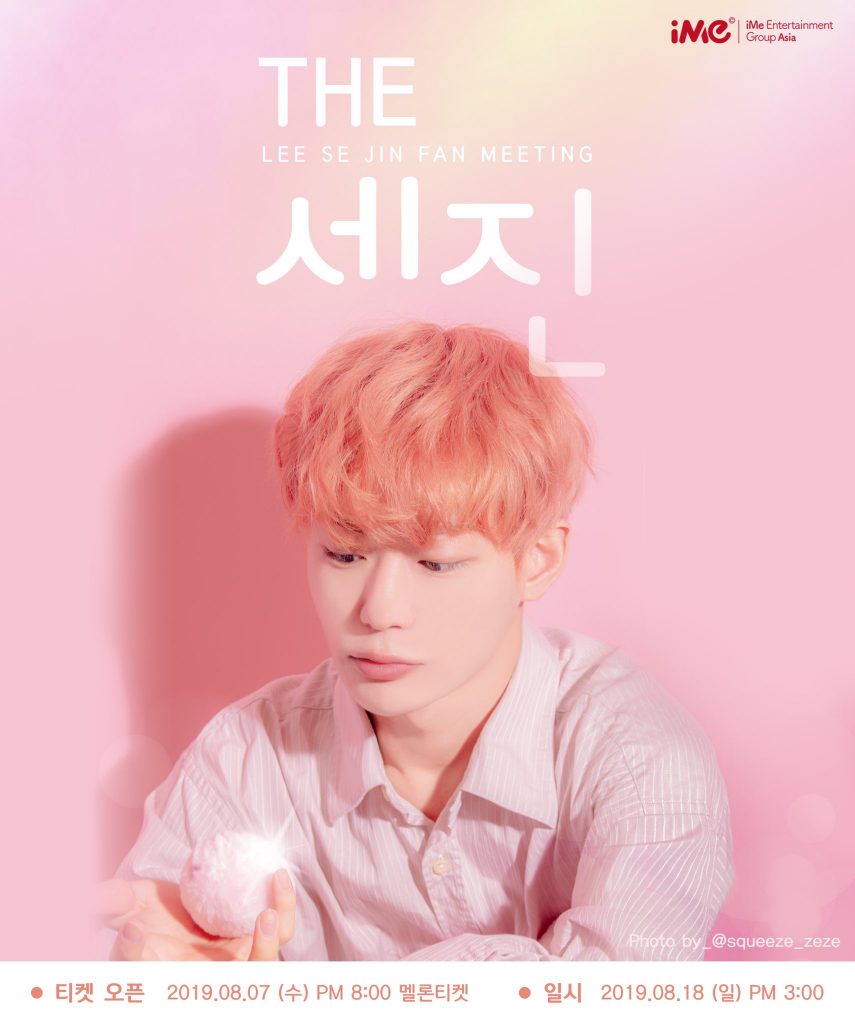 The event will take place on August 18 at 3 PM KST, and its venue is set to be revealed soon. Tickets will go on sale starting August 7 at 8 PM KST through Melon’s official ticketing website.

Recently, he hosted a live broadcast on his personal SNS and asked fans to meet him in the near future, along with sharing his impressions of Produce X 101. Unbeknownst to fans, this was actually the first spoiler for his official fan meeting which he will hold to show gratitude to the fans who supported him.

Thanks to his fun personality and amazing vocals, Se Jin showed popularity throughout the show among fans by consistently scoring places on the top ranks.

He was among the twenty who made it to the final episode of Produce X 101, and he was the only actor among the finalists.

Prior to joining the Mnet debut reality show, Se Jin had actually been known for his role in the 2017 hit web drama Yellow as Park Dong Woo, the bassist of Yellow band.

He also acted in the 2018 dramas Luv Pub and When You Love Yourself, where he played the main and supporting roles, respectively.

Through his upcoming fan meeting, Se Jin wishes to showcase his diverse charms both as an actor and as a trainee on one stage.