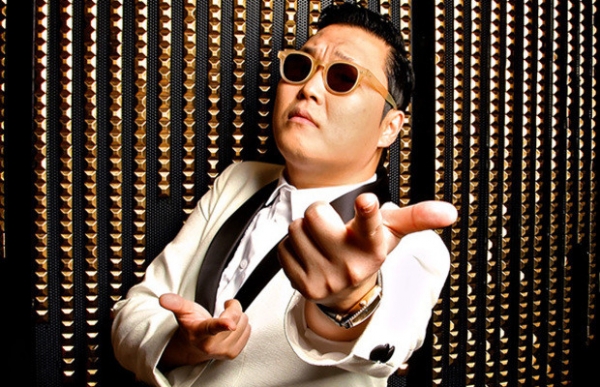 Psy will be back on stage!

YG Entertainment confirmed on Tuesday that Psy will be holding his annual year-end concert titled ‘All Night Stand 2016 – Psadrenaline.’ The concert is to be held at Gocheok Sky Dome in Gocheok-dong, Seoul on December 23 and 24 at 11:50pm. This is the 13th time Psy has held such year-end concert.

Fans can expect special guests, laser light show, and performance of his new single at the upcoming event. The ticket prices for All Night Stand 2016 – Psadrenaline vary from 77,000 won to 165,000 won and can be bought at ticket.auction.co.kr

Check out the announcement image for the concert below: 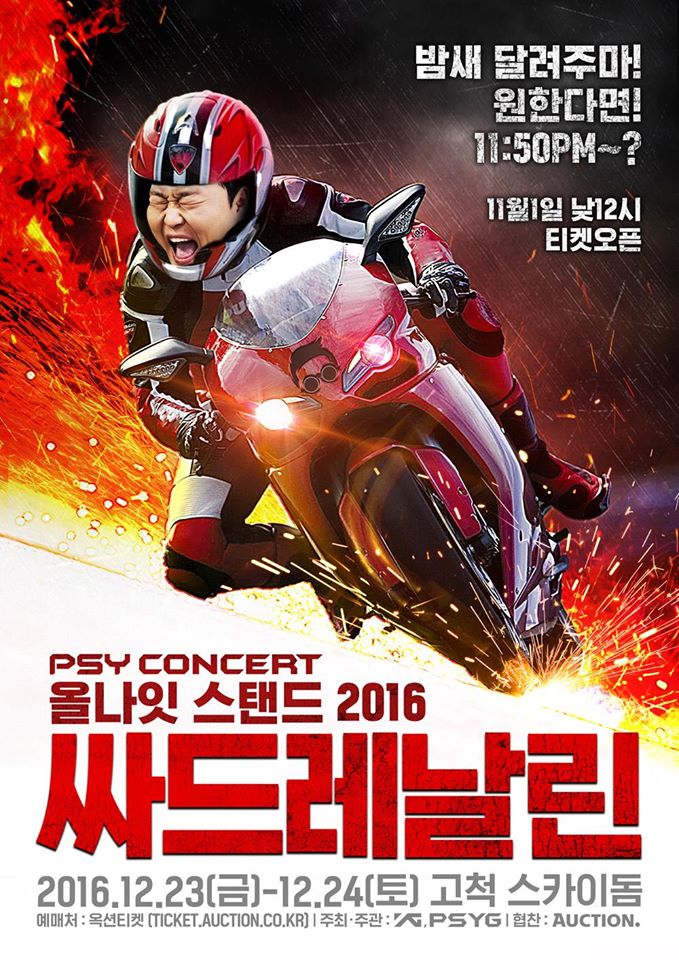 Hellokpop, as an independent Korean entertainment news website (without influence from any agency or corporation), we need your support! If you have enjoyed our work, consider to support us with a one-time or recurring donation from as low as US$5 to keep our site going! Donate securely below via Stripe, Paypal, Apple Pay or Google Wallet.
FacebookTwitter
SubscribeGoogleWhatsappPinterestDiggRedditStumbleuponVkWeiboPocketTumblrMailMeneameOdnoklassniki
Related ItemsAll Night Stand 2016 - PsadrenalineconcertPsyYG Entertainment
← Previous Story GOT7 To Cause ‘Turbulence’ In Malaysia And Philippines Soon
Next Story → Jessica Jung Postpones First Southeast Asia Fan Meeting Tour