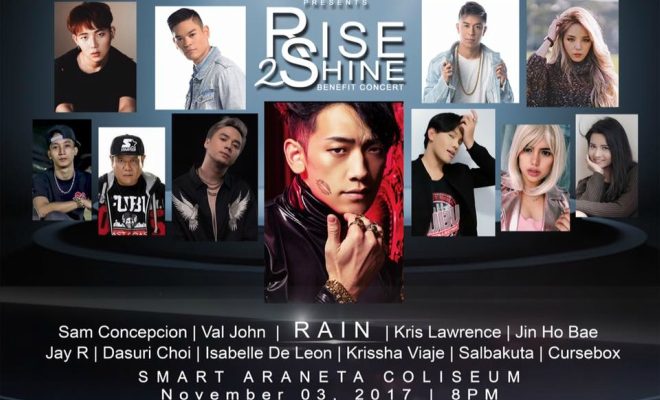 Latest weather forecast: Rain is coming to the Philippines.

Filipinos first saw him as Justin in the Philippine airing of the KBS’s drama Full House in 2004. The drama was immensely popular in the archipelago, reaching a peak viewership rating of over 42 percent. In 2009, a local TV network even remade the romantic-comedy drama.

And now, Rain, whose real name is Jung Ji Hoon, is making an explosive return, not only in South Korea but also in the Philippines. The South Korean superstar is coming back to Manila to headline the Rise 2 Shine Benefit Concert on November 3, 8 p.m. at the Araneta Coliseum.

The concert is for the benefit of Make Your Nanay Proud Foundation and Ko-Ph World Foundation for Korean-Filipino children and families.

Also, the Rise 2 Shine Benefit Concert is for the victims of Marawi, a war-stricken city in the southern region of the Philippines. Since May 2017, there has been an ongoing armed conflict between the Philippine government troops and affiliated militants of the ISIS. 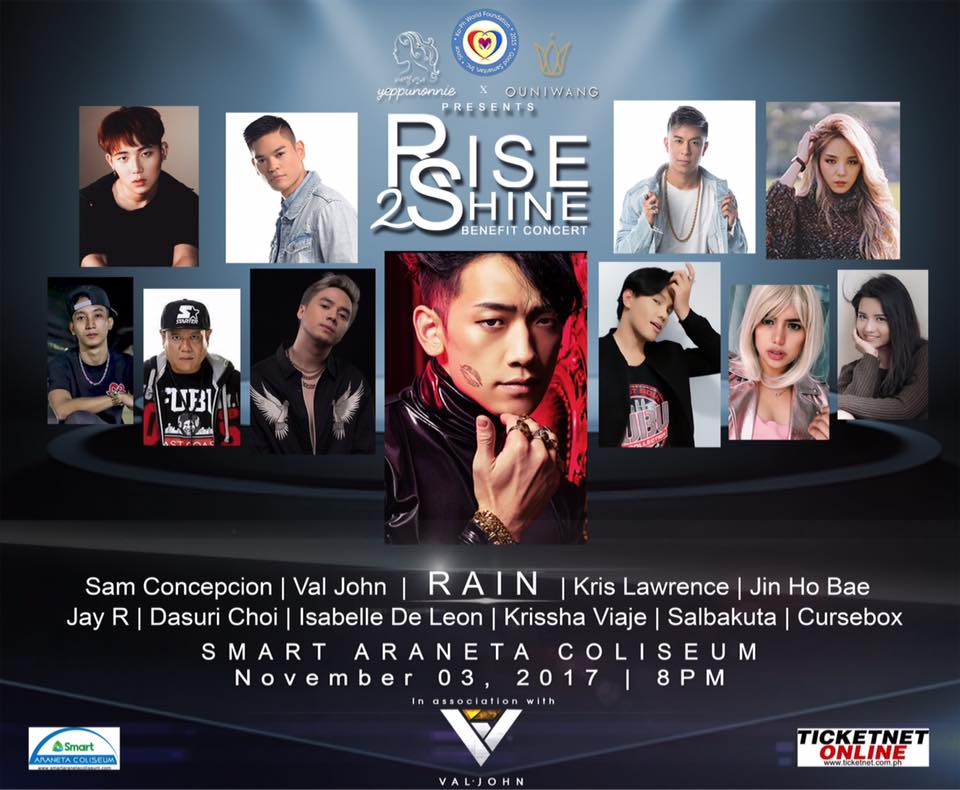 Tickets for the Rise 2 Shine Benefit Concert are available in Moshpit A, Moshpit B, VIP SRO, VIP Seating, Gold, Silver, and Bronze categories.

Tickets are on sale at all TicketNet outlets. 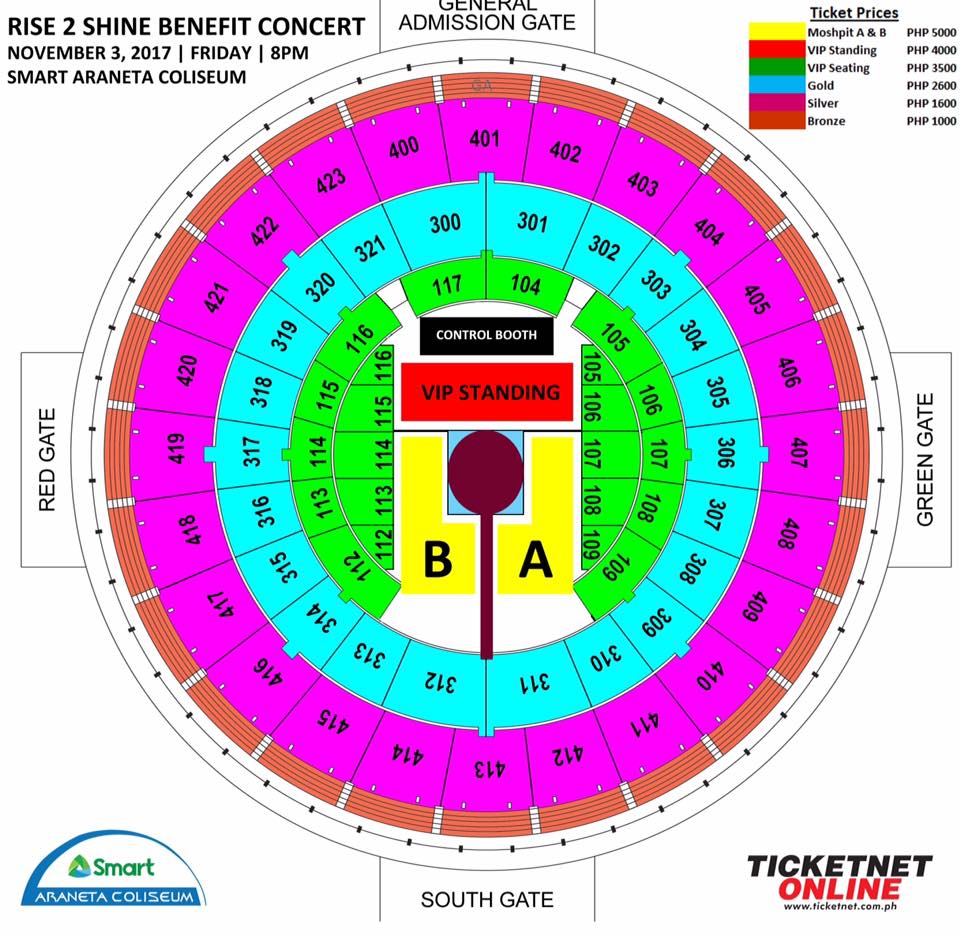