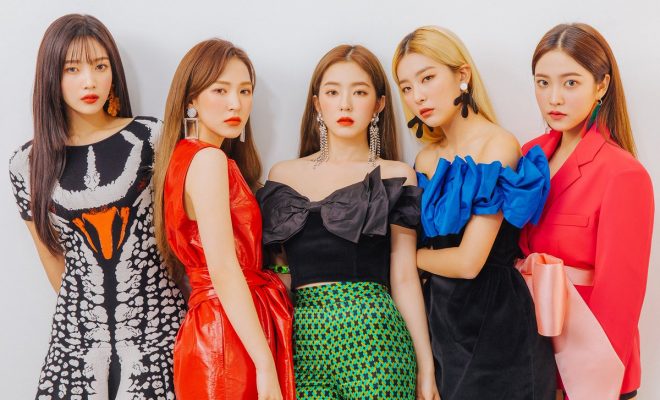 Nothing can stop ReVeluvs for getting “psycho” over Red Velvet La Rouge tour.

Red Velvet is all set to bring a new flavour with the upcoming continuation of their third concert series, Red Velvet La Rouge!

The tour started with a two-day concert last November 2019 in Seoul and followed by two performances in January 2020 in Hiroshima and Osaka, Japan.

There are three more upcoming concert dates in February and March. These will be held on February 24 at Fukuoka International Center, followed by a two-day performance on March 7 and 8 at the Yokohama Arena. Unfortunately, Wendy will still not be able to join the group for this tour due to last year’s SBS Gayo accident. 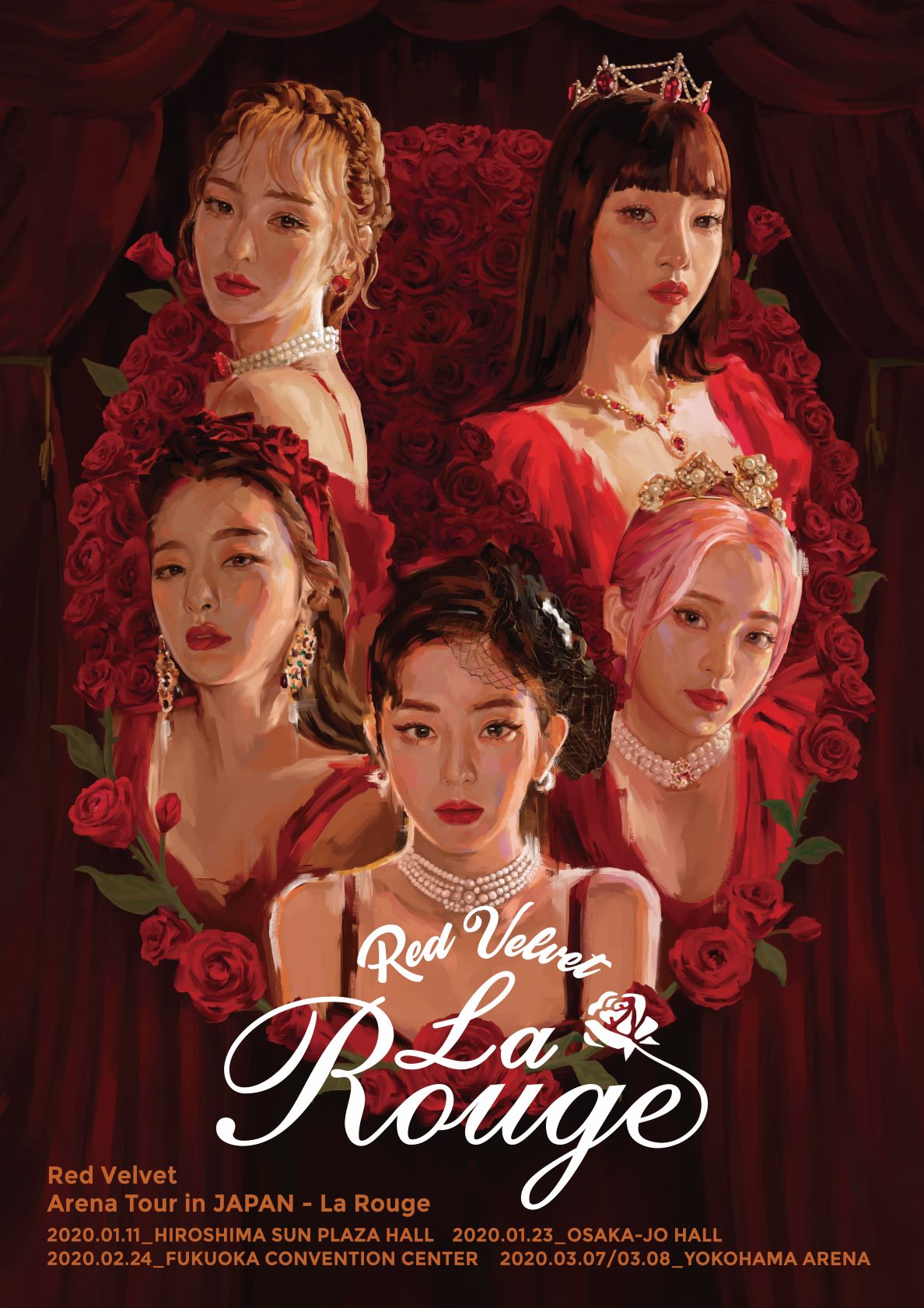 Red Velvet is a five-member girl group under SM Entertainment which debuted on August 2014. The group is known for having two main themes on their songs and music videos. In particular, the “red” represents a colorful and fun side while “velvet” represents a more mature and elegant side of the group.

Last December, the quintet made their riveting comeback with the hit “Psycho”, which headlined their repackage album The ReVe Festival: Finale. In line with the conclusion of their The ReVe Festival trilogy releases, the girl group began their tour La Rouge in Seoul on November 23 and 24.

Hellokpop, as an independent Korean entertainment news website (without influence from any agency or corporation), we need your support! If you have enjoyed our work, consider to support us with a one-time or recurring donation from as low as US$5 to keep our site going! Donate securely below via Stripe, Paypal, Apple Pay or Google Wallet.
FacebookTwitter
SubscribeGoogleWhatsappPinterestDiggRedditStumbleuponVkWeiboPocketTumblrMailMeneameOdnoklassniki
Related ItemsRed Velvetred velvet irenered velvet joyRed Velvet La RougeRed Velvet La Rouge Japanred velvet seulgired velvet wendyred velvet yeriReVeluv
← Previous Story BLACKPINK On Its Final Leg For “2020 World Tour In Your Area”
Next Story → John Park To Drop A New Track In March