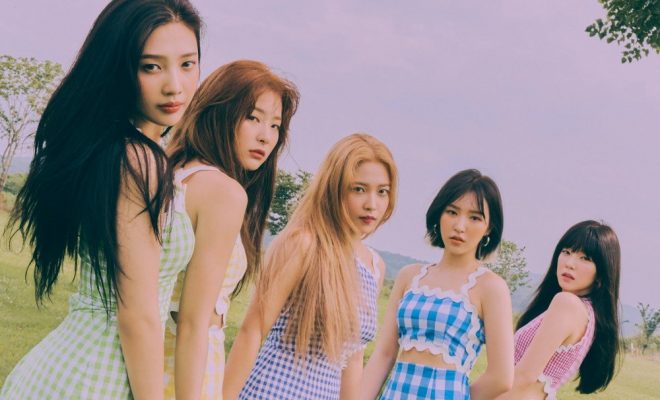 Red Velvet sets to oomph up the month of November with a double-day solo concert!

Red Velvet serves a delectable treat to fans as they announce their forthcoming solo concert in Seoul, which will take place on November 23 and 24! 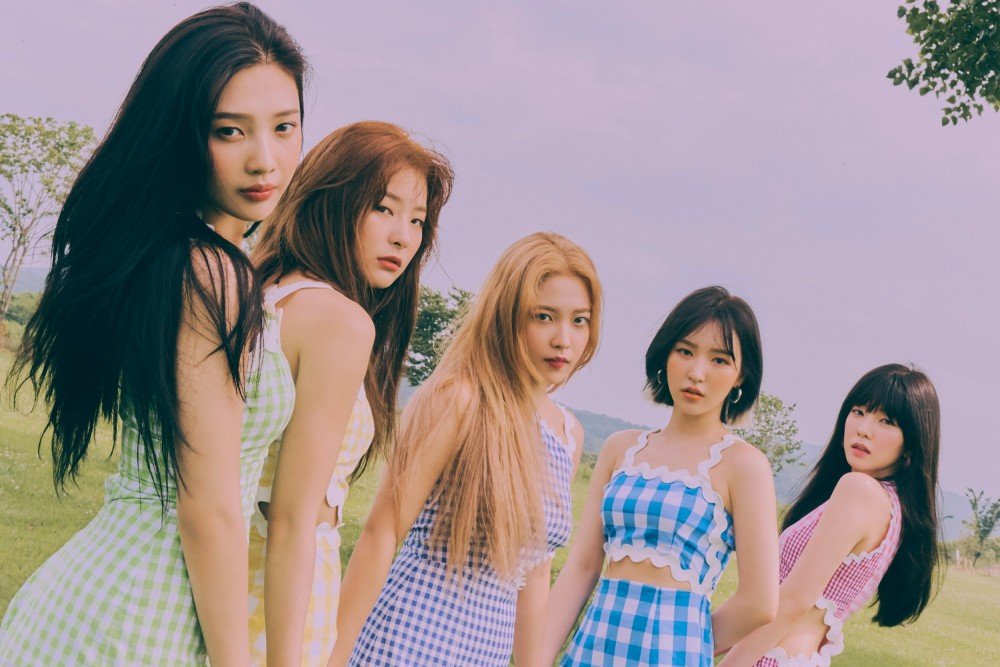 Titled La Rouge, the two-day event from the power girl group marks their third solo concert since their debut – as well as their first domestic solo concert in over a year. It will be held at Korea University’s Hwajeong Tiger Dome, which has a seating capacity of over 6,000 attendees.

Tickets for the two-day concert will start going on sale this October 25 at 8 PM KST exclusively for fan club members, while general public selling begins on November 1, both through Yes24.

Their last concert in Seoul was with Redmare on August 4 and 5, 2018, and it kickstarted the quintet’s latest tour of the same title which took their amazing performances to Asia and North America.

Further hyping up fans, the quintet shared a beautifully intriguing concert photo teaser in preparation for this much-anticipated event along with the show’s announcement. 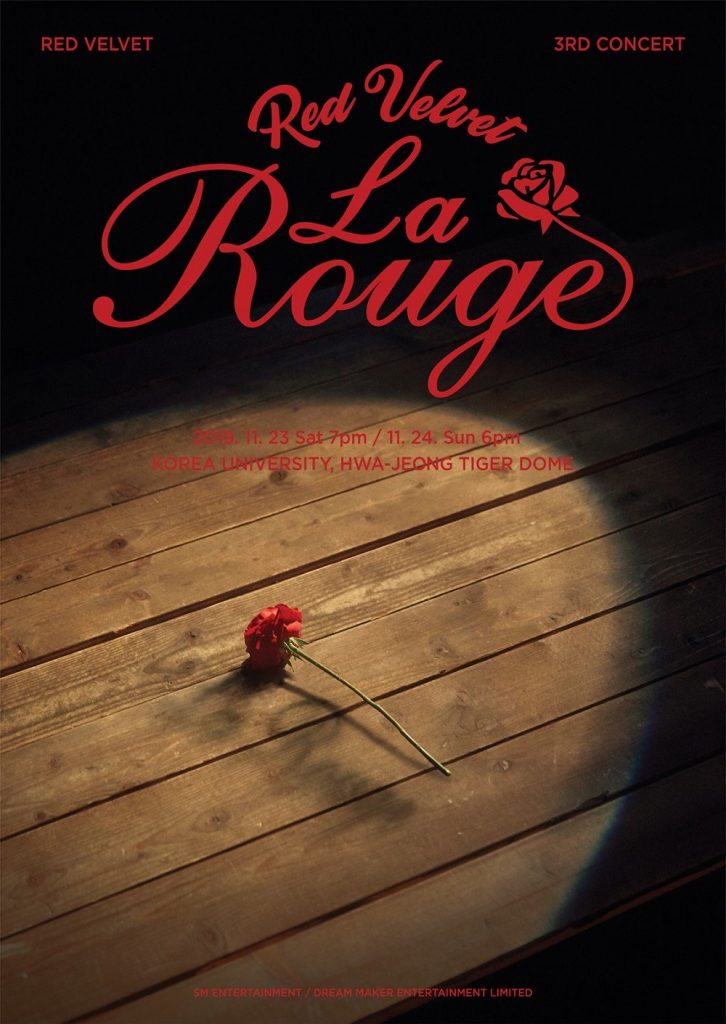 It also follows their mini-album The ReVe Festival: Day 1, with the hit “Zimzalabim” as its title track, from June 2019 which began their The ReVe Festival trilogy. During their press conference for “Zimzalabim”, the series’ finale was said to be slated for release later in the year.