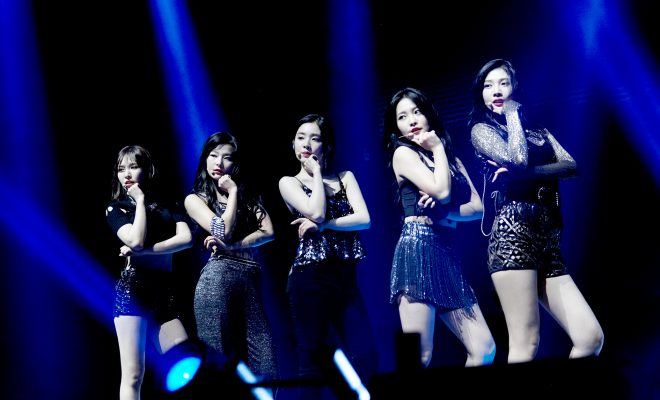 The quintet proved to be rock stars of America as they soon became one of the very few girl groups to hold a series of concerts. For the Los Angeles leg, ReVeluvs made sure that the girls will be welcomed by a sold-out concert. 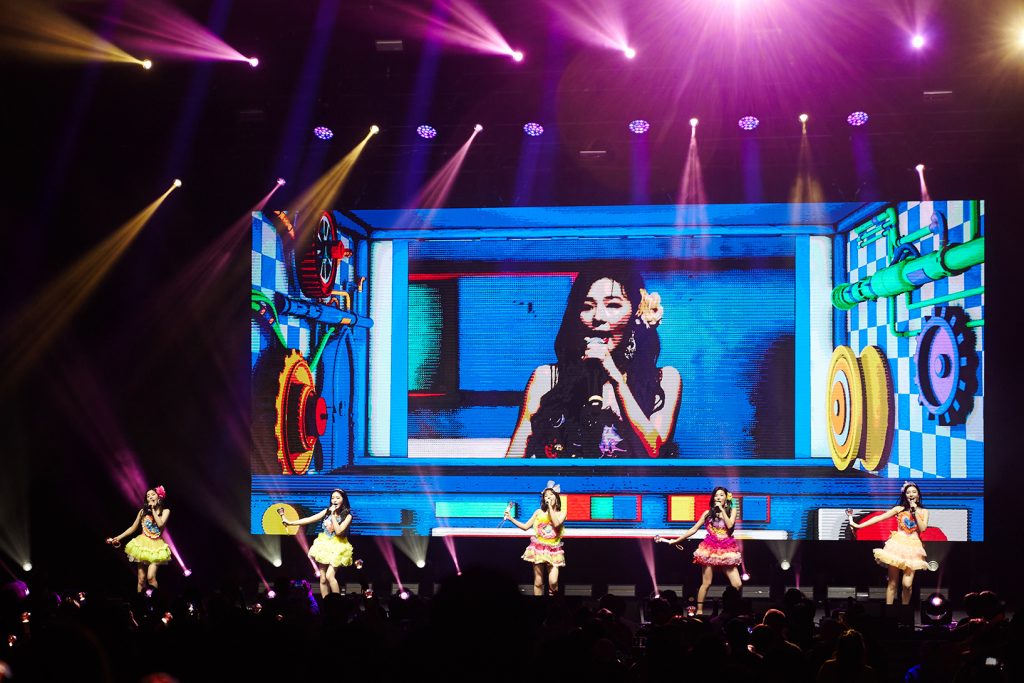 “REDMARE” comes after the combination of Red + Nightmare – an amazing dream treat for the fans who have waited for a long time. The concert held at the Pasadena Civic Auditorium, Los Angeles, recorded huge attendance and popularity. Hence, another night was added due to the overflowing response. 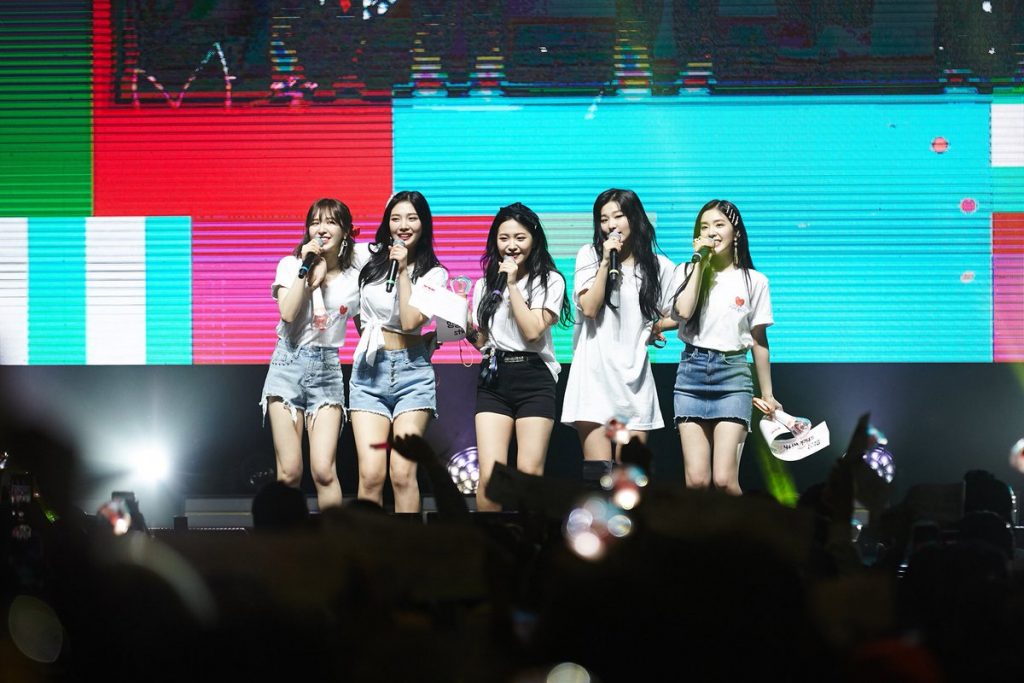 The event was packed with total of 20 performances that ran for 2 hours and 30 minutes, keeping the fans hyped up all along. Showing an intense treat by combining addictive music and unique performances, Red Velvet presented a mind blowing stage.

Gifting their American fans with a surprise, the girls sang “Bad Boy” and “Really Bad Boy” in English versions. The initiative was indeed a great success as the local fans were led to enthusiastic fanfare. 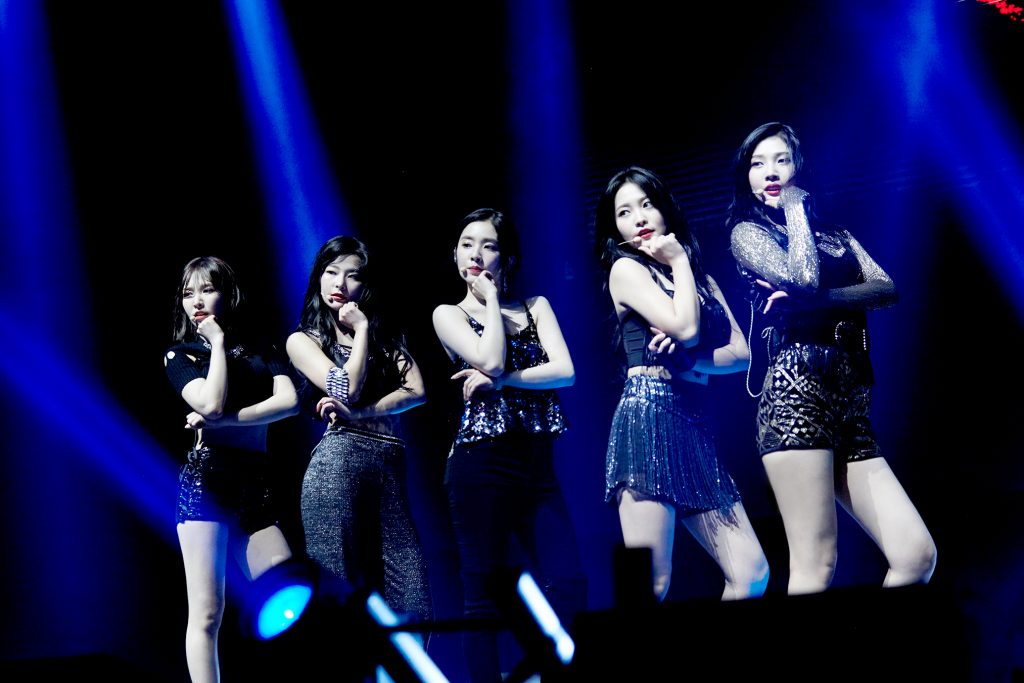 Filled with happy memories, the girls expressed gratefulness towards onsite attendees. “We are very happy to have a concert in America. Thank you for your welcome. We were able to feel how great the enthusiasm of LA fans was by watching your expression and cheer. We are impressed.”

The arena was filled with life as the fans thoroughly enjoyed each and every performance through their epic fan chants. Moreover, the event became another history to be added in the act’s unstoppable four years of music journey.

Red Velvet will be continuing their tour by stopping by at Dallas, Miami, Chicago and New York.

Hellokpop, as an independent Korean entertainment news website (without influence from any agency or corporation), we need your support! If you have enjoyed our work, consider to support us with a one-time or recurring donation from as low as US$5 to keep our site going! Donate securely below via Stripe, Paypal, Apple Pay or Google Wallet.
FacebookTwitter
SubscribeGoogleWhatsappPinterestDiggRedditStumbleuponVkWeiboPocketTumblrMailMeneameOdnoklassniki
Related ItemsRed Velvetred velvet redmareRedmare in Los Angeles
← Previous Story Ong Seong Wu Completely Sells Out Thailand “Eternity” Fan Meeting
Next Story → BTS Steals The Show At The 61st Grammy Awards Ceremony