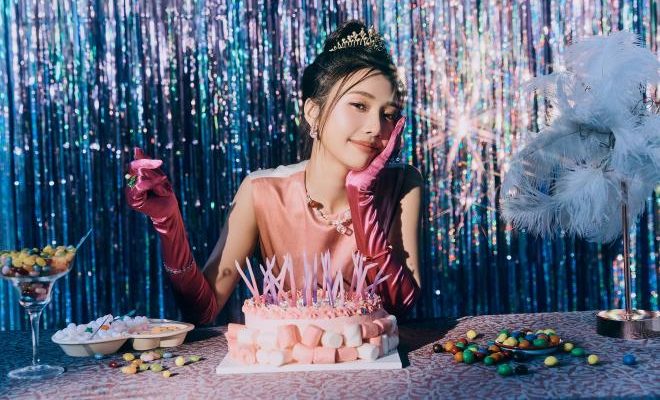 By Patricia Cabela | May 30, 2021
FacebookTwitter
SubscribeGoogleWhatsappPinterestDiggRedditStumbleuponVkWeiboPocketTumblrMailMeneameOdnoklassniki

To prove she is ready to conquer the music scene, Joy will hold a special V Live event in conjunction with her solo debut with “HELLO!”

Joy of powerhouse girl group Red Velvet will conduct a virtual comeback countdown where she will interact with her lovely REVELUVs from all over the world! 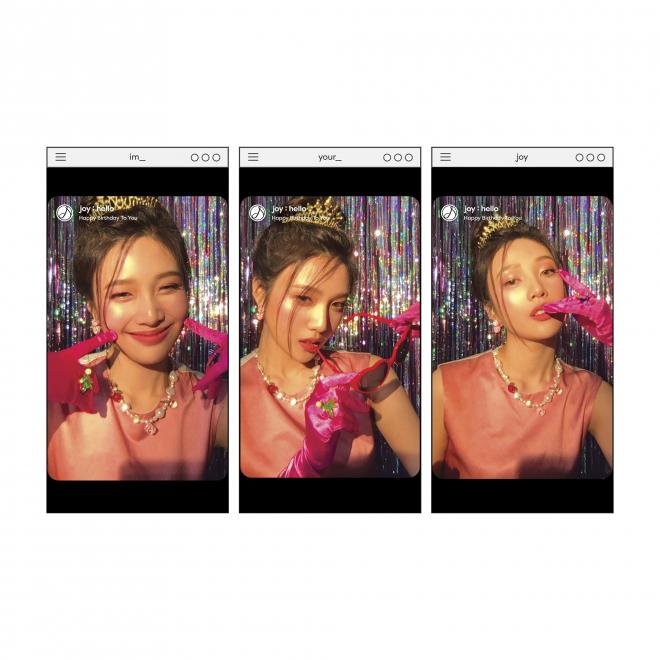 On May 27, the soloist broke the exciting news via Red Velvet’s official SNS accounts. Titled “Hello! I’m Your JOY,” the special online gathering will air via the group’s V Live account this May 31, starting at 5 PM KST.

Specifically, the event will take place in celebration of the idol’s highly-awaited debut with her solo album titled HELLO.

During the event, Joy will share various stories regarding her preparations for her first solo music release. Serving as a way to communicate with fans, the broadcast will also allow the singer to introduce her songs personally with some backstories on the side.

In addition, Joy will also share her first impressions regarding the album as well as carefully introduce each song included for fans to enjoy and appreciate. She will also unbox all the versions of her album while reading various comments.

AN ICONIC DEBUT AHEAD

Joy recently gave fans the first glimpse of her first title track by unveiling the warm and exciting music video teaser for “Hello” on May 30.

The album specifically contains a total of 6 remake songs. This includes the aforementioned lead single, “Je T’aime,” “Day By Day,” “If Only,” “Be There For You,” and “Happy Birthday To You.”

Prior to this, the artist already shared numerous sets of concept photos and mood samplers. She also already released a live clip featuring her sweet and alluring song “Je T’aime.”

Fans should continue to look out for more content as she will surely unveil few more previews before her grand debut.

Meanwhile, Joy will release her first-ever solo album on May 31 at 6 PM KST.