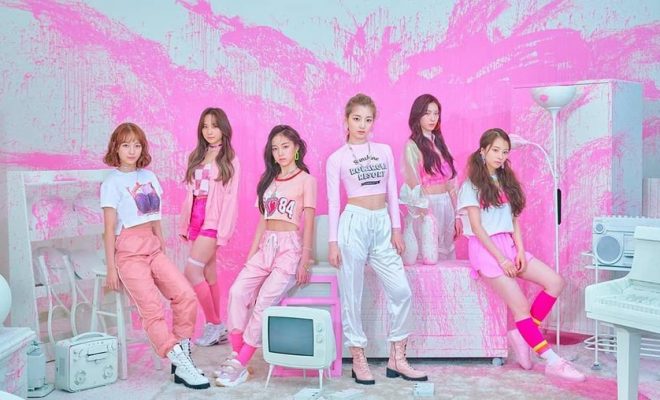 Get ready to be hit with a lot of great memories with Rocket Punch!

Woollim Entertainment announced on October 7 that Rocket Punch will be holding their first-ever fan meeting in Seoul this month! 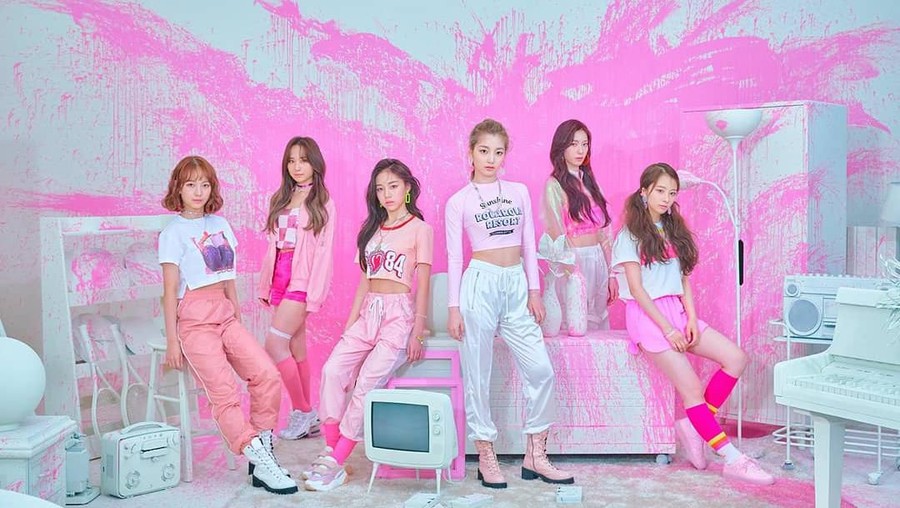 It will be held at the Blue Square iMarket Hall and begin at 6 PM KST. Tickets will start to go on sale this October 10 at 8 PM KST through Interpark’s official ticketing website.

On August 10 this year, the girl group held a mini fan-meeting at the Waterlight Park in Seoul after their recording for Music Core. Moreover, they first met their fans through their showcase held in Seoul’s Yes24 Live Hall right after they made their official debut.

With the good times they had together with their fans then, the six girls of Rocket Punch are surely looking forward to filling their upcoming event with beautiful memories once again.

With their debut this year, Rocket Punch wrote their name as Woollim Entertainment’s second girl group, following Lovelyz in 2014.

Hellokpop, as an independent Korean entertainment news website (without influence from any agency or corporation), we need your support! If you have enjoyed our work, consider to support us with a one-time or recurring donation from as low as US$5 to keep our site going! Donate securely below via Stripe, Paypal, Apple Pay or Google Wallet.
FacebookTwitter
SubscribeGoogleWhatsappPinterestDiggRedditStumbleuponVkWeiboPocketTumblrMailMeneameOdnoklassniki
Related Items2019 Rocket Punch First Fan Meeting 'Punch Time'Rocket Punch
← Previous Story EXO’s Chen Tops Various Music Charts With Latest Album “Dear My Dear”
Next Story → K-News Weekly Headlines: SuperM Breaks Out Onto The Music Scene, “Extraordinary You” Makes Poignant Premiere, Jung Hae In MANILA 2019 & More