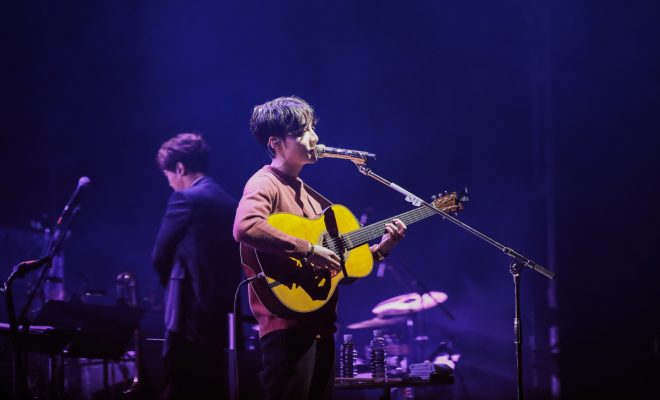 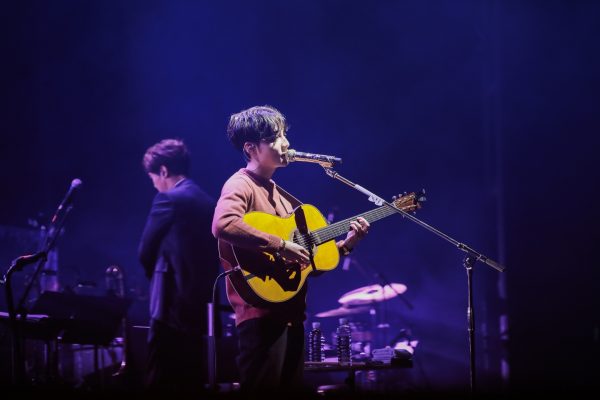 “ROchestra” is the result of Roy Kim’s emotional voice accompanied by a 35-member orchestra. He arranged orchestra versions of his hit songs including ‘Home’, ‘Spring Spring’, ‘Let’s Break Up’ and ‘Let’s Stop’. 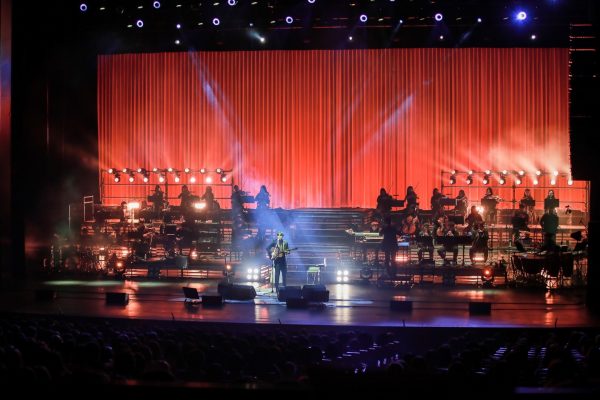 The Superstar K4 winner included the songs “City Of Stars” from the Lala Land OST and Billy Joel’s “Piano Man”.  Kim did his own versions of Queen’s “Bohemian Rhapsody” and “Love Of My Life”, which the crowd met with enthusiasm. 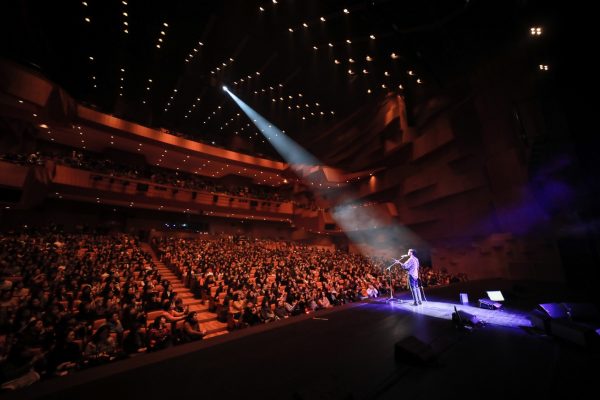 Roy Kim, who boasts of the power of the Manggang Ticket, recorded a year-end concert sale of all seasons. Netizens raved about his concert. They said it was a performance where they felt his love. They are looking forward to the next concert and said that this was the best of Roy Kim.

Nicole has been an avid K-drama fan for decades and is now a K-pop newbie. Variety star Jung Joon Young inspires her everyday.