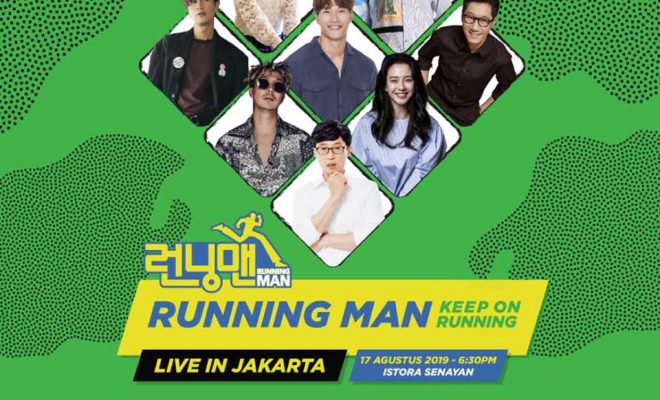 Indonesian Runners are you ready to re-unite with Running Man after five years?

Running Man members will gift their Indonesian supporters with a fan gathering titled, Running Man Keep On Running Live in Jakarta on August 17 at Istora Senaran. 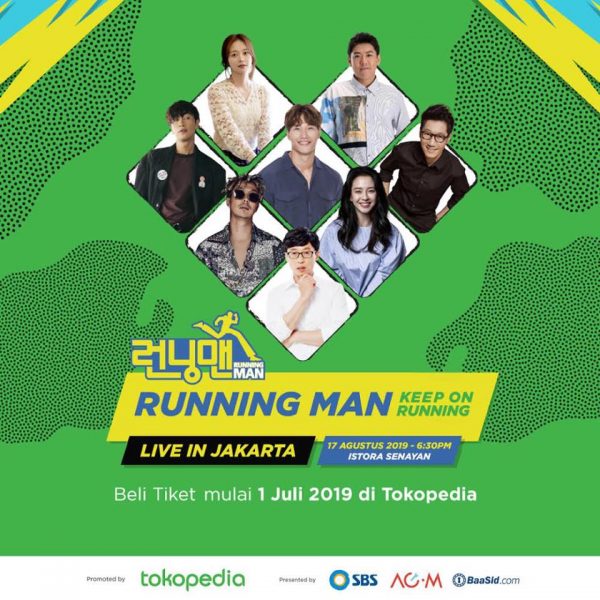 With various activities and surprises, the fan meeting will surely be an event fans wouldn’t want to miss.

The SBS’ popular variety show fan meeting tour is planned to be held across Asia. In its first stop, the cast meet 6,000 fans in Hong Kong.

Ticket price details are as follows:

Tickets to the fan meeting are currently being sold only via Tokopedia official website. 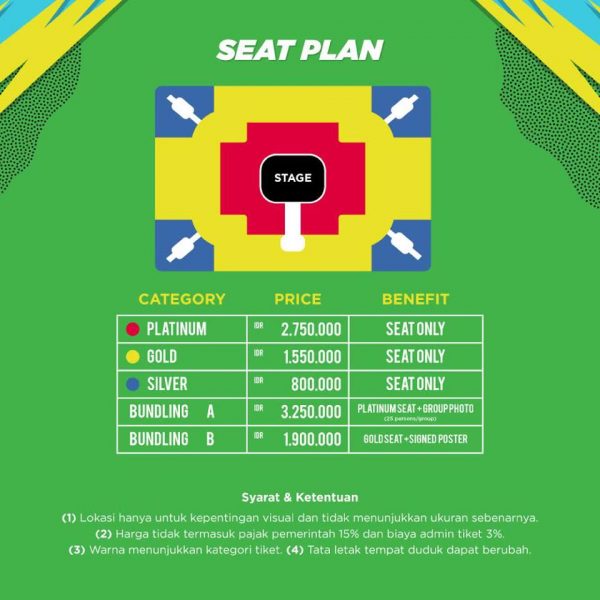 Running Man continues to be consistently recognized as one of Korea’s favorite and most popular variety show. Started in July 2010, the show currently holds over 400 episodes and counting. 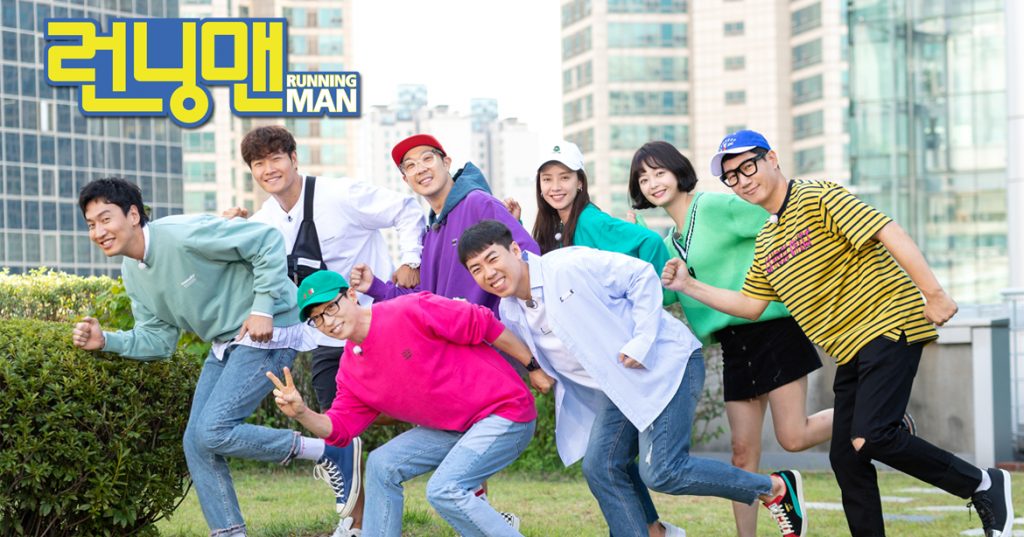 Known as an urban action variety show, the members and their guests work to complete missions at landmarks to win the race. It has now focused more on games giving off a reality-variety show theme.

With it’s Asia-wide popularity, the show made it to the list of Business Insider‘s 20 TV Shows of 2016.

In February 2017, the show was announced to air their last broadcast. Thanks to their fans unwavering support, the decision was cancelled.

Running Man has sold franchises in China and in Vietnam. In 2014, the entertainment program sold it’s first franchise to China. Meanwhile, the Vietnam adaptation began this year.