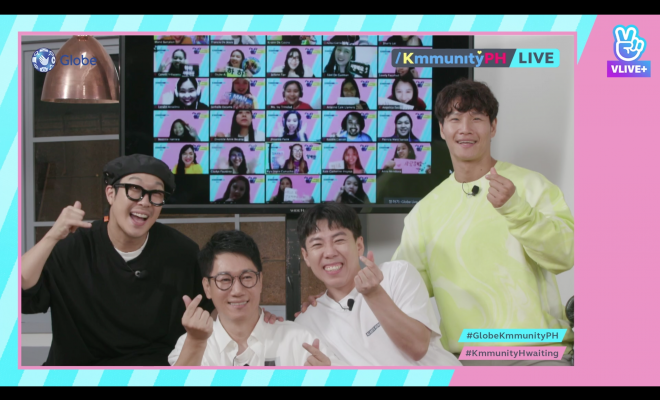 It was a raving Friday night for Filipino fans who had their first VLIVE interaction with Running Man! 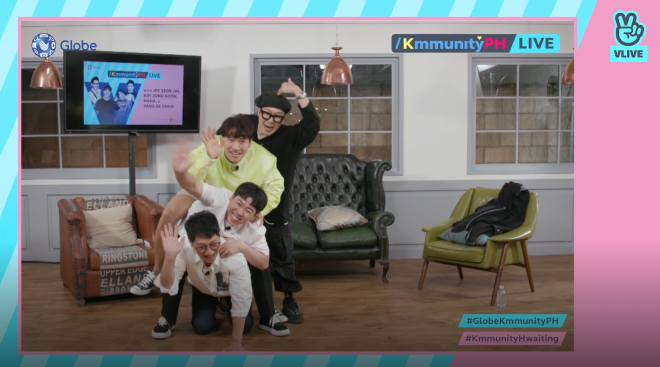 Before the start of the show, the link accumulated a million hearts already. That is how fans showed their love for the members.

As the excited fans said it, “there is no moving on” – hence, here are some of the highlights of the show.

The show started with a high note with an enthusiastic welcome from HaHa, Ji Suk Jin, Yang Se Chan, and Kim Jong Kuk. Fans were even more thrilled when they heard them greeting in Filipino. 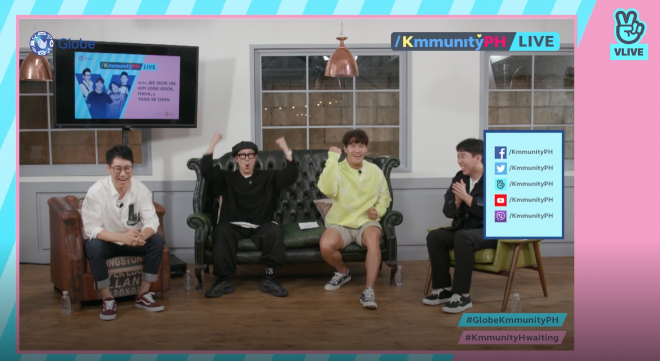 Some fans had a chance to send in their questions to be answered by the Running Man members. The segment also provided updates and information about the members. When asked what place they would like to visit, the squad did not hesitate to answer.

Suk Jin and HaHa both said he would like to visit Cebu. Also, Suk Jin added, his son went to Cebu to study.  Meanwhile, Kim Jong Kuk mentioned the Philippines is a meaningful country to him. He added, he filmed his third album in Boracay and turned out to be the most successful. https://twitter.com/KmmunityPH/status/1304404626066694144 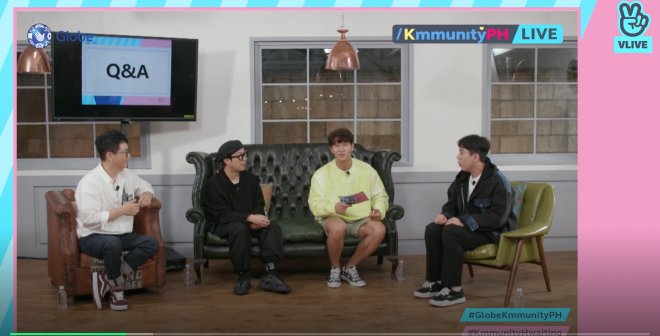 In another segment, the Running Man members were tasked to eat Halo-Halo, similar to their native dessert – patbingsu. What makes it more exciting is that the members showed us how to eat Halo-Halo in a different way.

Who would have thought that adding chogochujang, orange, and mayonnaise could make a superb concoction? 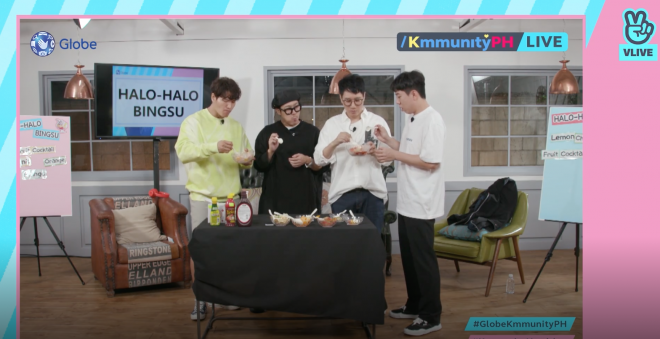 Before the show ended, fans showed a special video presentation to HaHa, Suk Jin, Se Chan, and Kim Jong Kuk. Although the members are not complete, surely the message will touch each and everyone in the Running Man team. 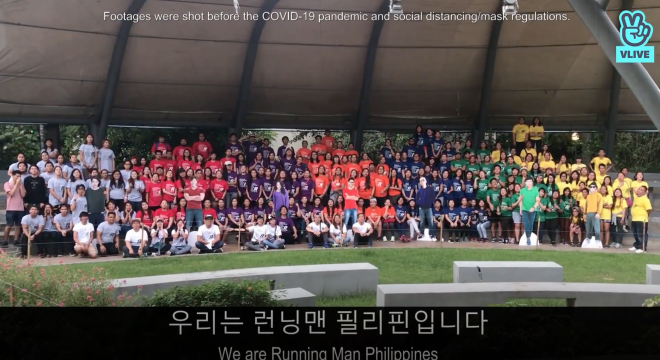 Right after the show, another fun-filled segment awaits fans. Unlike the first part, where anyone can watch the live streaming, The Ultimate Fan Experience is exclusive to contest winners and Globe post-paid subscribers. A few fans were even luckier to be shown on the screen and the luckiest fans were able to play virtually together with the Running Man Team. 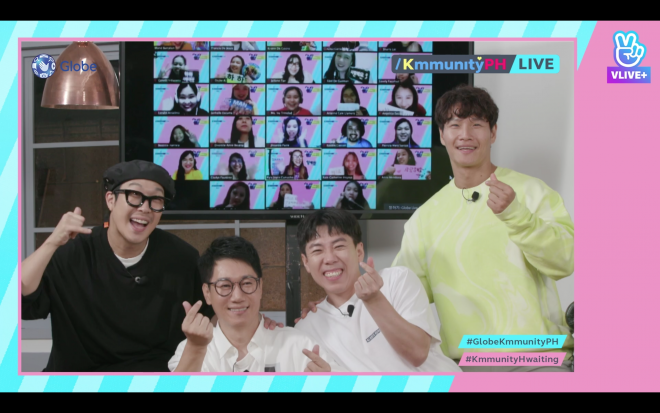 It was truly an enjoyable night for Running Man fans. Moreover, fans look forward to seeing the complete Running Man team live in person in December.