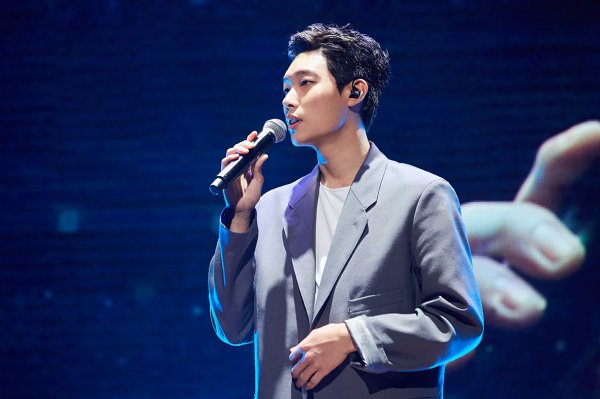 Bringing an open air of communication and a time of comfort for his fans, Ryu Jun Yeol celebrated his 33rd birthday with the presence of 3,500 fans.

On September 15, Kyung Hee University’s Hall of Peace was filled to the brim for Ryu Jun Yeol’s Birthday Fan Meeting. He prepared a lot for the fans as he served them a comprehensive gift set that consisted of active fan services of singing, dancing and Q&A’s.

Ryu Jun Yeol began serenading the crowd with his beautiful voice to start off the event. As the enthusiastic cheers died down, he introduced himself as “your Ryu Jun Yeol”.

To celebrate his birthday, Ryu Jun Yeol’s fans prepared a surprise event for him, to which he replied in return that he looks forward for another official fan meeting to meet his fans again. He added that he hopes they would take home happy memories from this celebration. 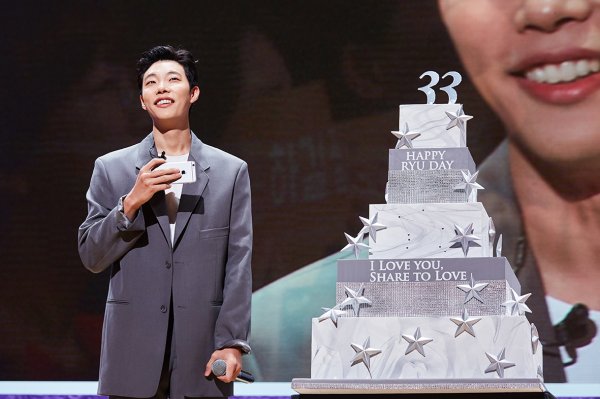 During the talk corner of the event, he shared that some of his Instagram posts were inspired by his replies to his fans’ letters, proving that his relationship with his supporters are comfortable enough to easily communicate with each other.

The highlight of the fan meeting was the quiz show with the fans. Ryu Jun Yeol tickled the funny bone of his supporters by dancing famous choreographs of songs like BTS’ “Idol” and Red Velvet’s “Red Flavor”. He sang their requested songs and answered questions with his signature boyish charm.

Ryu Jun Yeol concluded the fan meeting by giving a heartfelt message to his fans. He said that he always thinks about them and about their happiness as they came to celebrate his birthday with them. He doesn’t want to take them for granted, and in turn, he thanked them as they help him become a better person. 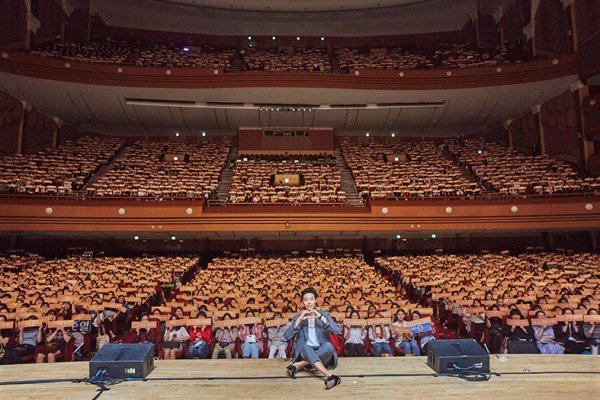 He added that he is looking forward to always be together with them as he develops into a better actor. He ended the fan meeting with his sweet voice, serenading the fans as an encore.

This year, Ryu Jun Yeol is having an upcoming South Korean crime film about a young man who dreams of becoming rich. Soon enough, he becomes a successful stockbroker until he finds himself caught up in a stock market scam. Money will be shown in cinemas soon.

On the other hand, he has two movies in line to be released next year as well. Hit and Run Unit is an upcoming police film where he will be teamed up with actress Gong Hyo Jin as they deal with a group of idiosyncratic police detectives in the hit-and-run unit of a police station. He will also be reunited with Yoo Hae Jin in Battle, an upcoming historical war film about the 1920 Battle of Bongodong. They previously worked together in the hit 2017 film A Taxi Driver.