Filipino MIDZY, secure those glitzy tickets of your favorite girls through K-mmunity PH! 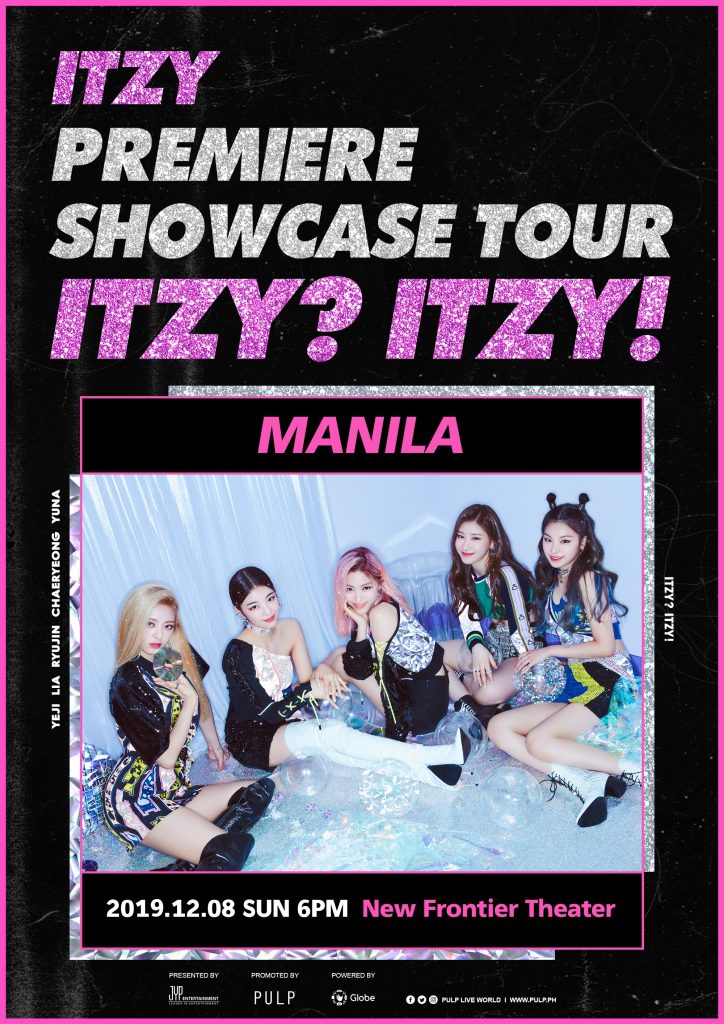 The group became the fastest girl group to achieve a first music show win within nine days with their lead single “Dalla Dalla” on M Countdown. 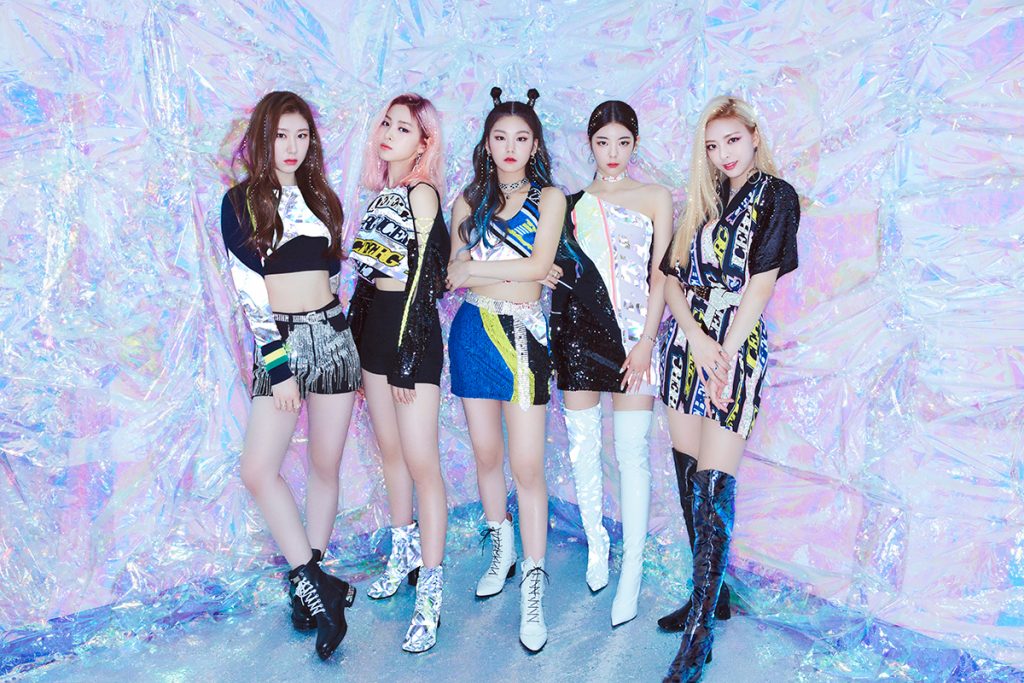 Now, the girl group is set to have their first concert tour in Manila — be the first to snag their concert tickets! For MIDZY that are Globe Prepaid, Globe Postpaid, and Globe At Home Prepaid WiFi customers, get the first dibs on tickets and a chance to win an exclusive VIP concert.

Two hundred fifty lucky K-mmunity PH members will win pre-selling codes, which they can use to purchase their tickets ahead of everyone else at the Globe Exclusive Pre-Sale event on November 9, 2019 at all Ticketnet Outlets (no online purchase). Public selling will start on November 10, 2019 (12 noon) at TicketNet outlets nationwide and online through their website.

Most importantly, 10 lucky members will win the Ultimate Stan Experience. They will receive VIP tickets, and a Special VIP experience to the venue on concert day!

Globe has brought in K-Pop talents like GOT7, EXO, TWICE, BLACKPINK, Wanna One, and Super Junior for Filipino fans. Through ITZY’s concert stage, Globe has shown that its commitment to Filipino fans to experience world-class music entertainment.