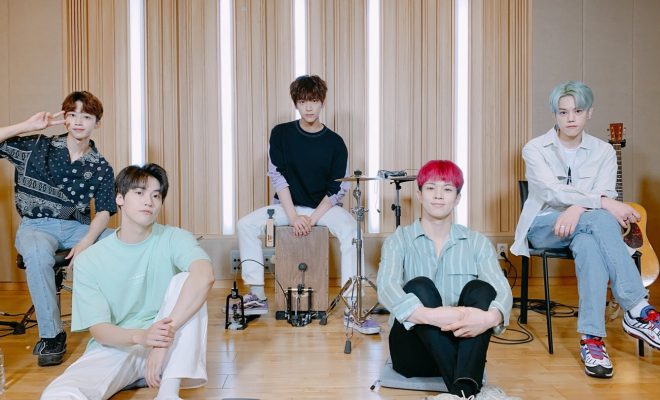 Here’s What You Missed During The 2nd N.Flying “LAN-通-LIVE” Online Busking Session

N.Flying offers a one-of-a-kind experience every time for their online busking session.

Just like their live performances, the online busking sessions of N.Flying always have something new to offer each time. Last May 30, the band held their second LAN-通-LIVE session, which was full of amazing showcases and unique memories that only fans watching live in real time got to experience.

Similar to the first LAN-通-LIVE show, N.Flying’s latest showcase was a one-time event. By that, we mean, you either watched it or missed it because the performances were not re-uploaded after the livestream.

If you’re wondering what you missed during the second LAN-通-LIVE session—or just want to look back on the great night, here are some of the highlights we’ve noted for you. 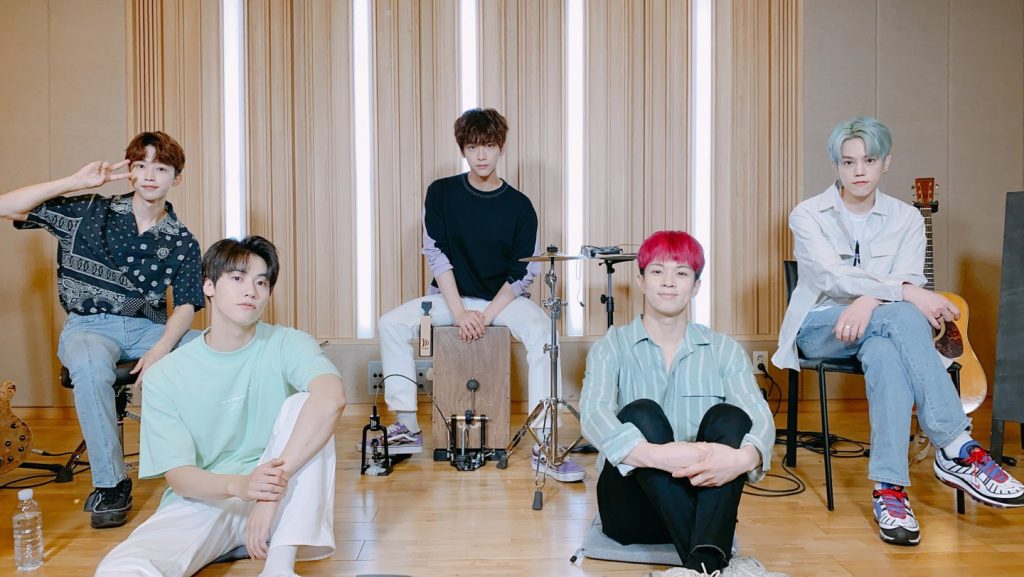 Serenading fans with their well-loved hits, LAN-通-LIVE definitely showed the band’s amazing musical skills which were seen and felt even through the screen. Among the songs they performed were “Pardon” and “Autumn Dream”, to which they amused fans with their bottle flip challenge attempts.

N.Flying also showcased an acoustic version of “Flowerwork” which truly warmed the hearts of N.Fia. The quintet then amazed everyone by playing a double-speed version of “The Real”. Later on, they conquered hearts of fans by showing an aegyo version of the song too.

They then sang “1 Minute” and “Let Me Show You” endearingly, before proceeding to “stretching time”. Taking the portion literally, the band made fans laugh with their stretching routines done in front of the cameras in all seriousness. 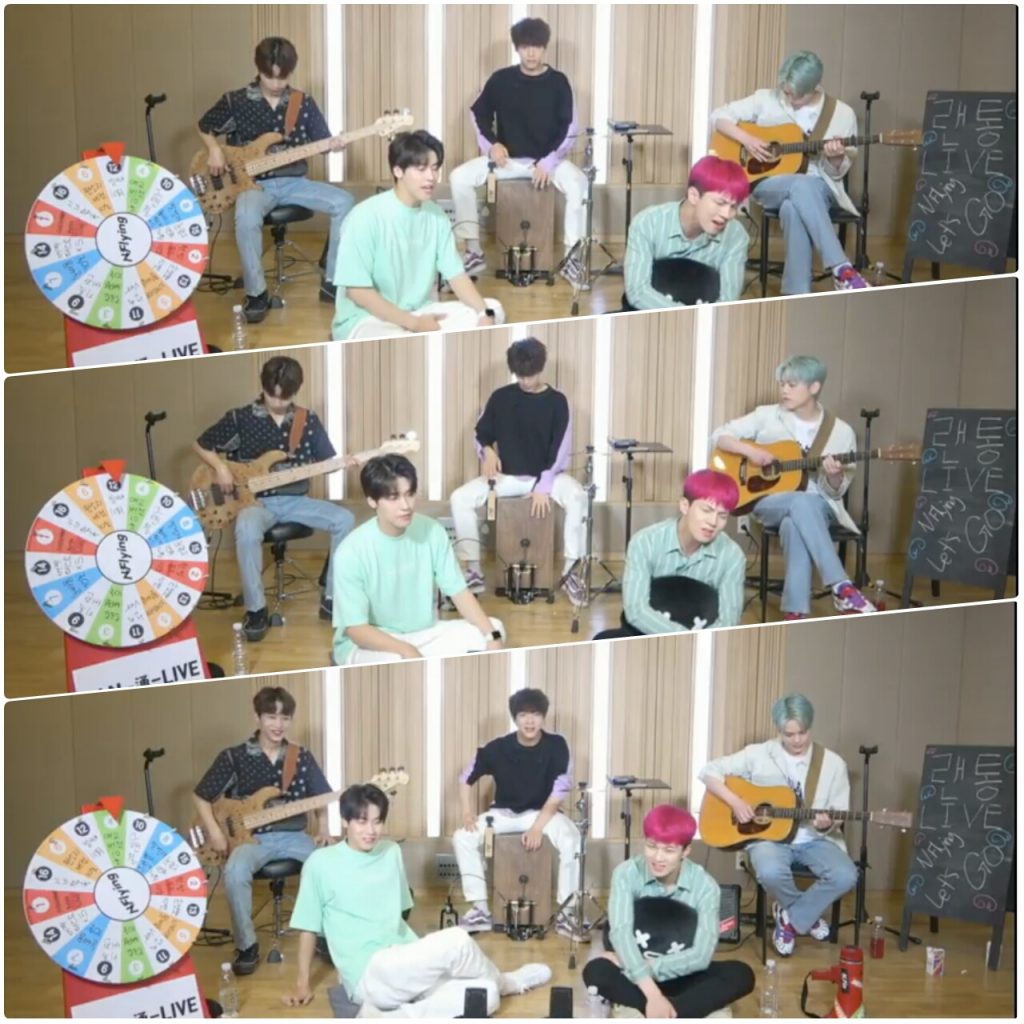 With even more energy, N.Flying then returned with a performance of “Crossroad”. Since the start of the live session, the group had been taking on challenges like singing in high-pitched tones or in rock and screamo voices which were decided by a roulette at the start of every song. For this round, Seunghyub was tasked to begin the track while doing a handstand.

Following “Crossroad”, the quintet played a spoiler for one of the new songs from their upcoming mini-album So, 通. This preview made fans extremely excited, all until the band wrapped up the online busking session with “Fall With You”.

Photos and screengrabs from FNC

Hellokpop, as an independent Korean entertainment news website (without influence from any agency or corporation), we need your support! If you have enjoyed our work, consider to support us with a one-time or recurring donation from as low as US$5 to keep our site going! Donate securely below via Stripe, Paypal, Apple Pay or Google Wallet.
FacebookTwitter
SubscribeGoogleWhatsappPinterestDiggRedditStumbleuponVkWeiboPocketTumblrMailMeneameOdnoklassniki
Related ItemsLAN-通-LIVEN FlyingN.Flying LAN-通-LIVE Online Busking Session엔플라잉
← Previous Story TXT Unleashes Their Wild Sides In Thrilling Teaser For Upcoming “Puma” Music Video
Next Story → TWICE Shows Global Power By Taking Over Music Charts Worldwide With “MORE & MORE”