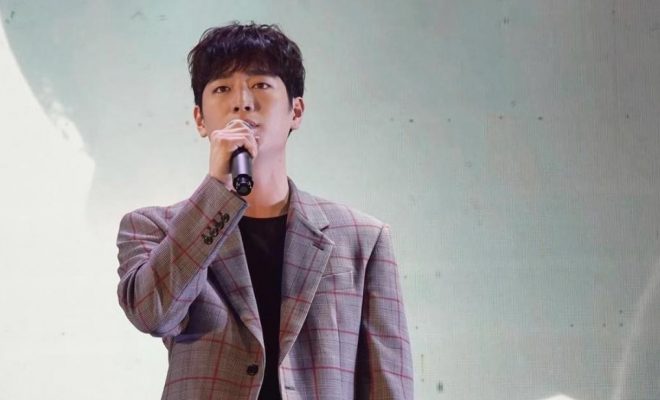 Seo Kang Joon made everyone fall in love with his charms at his recently-concluded Thailand fan meeting!

Seo Kang Joon had successfully wrapped up his Thailand fan meeting at the Chaengwattana Hall on February 24! 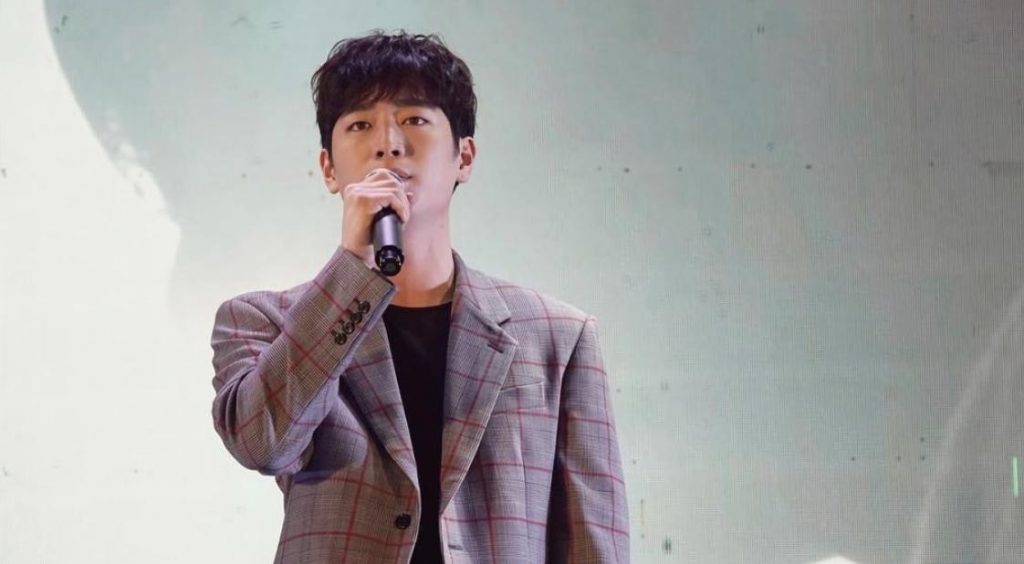 The Are You Human? and The Third Charm actor greeted his fans in Thailand with his To Me, To You,With Love fan meeting where he showed just why he is our favorite human ever.

“It’s nice to come back to Thailand again after three years and I am so happy to have such a good time today,” the actor said, reminiscing his good memories in his Thailand visit from 2016.

He also showed off his wonderful vocals by preparing performances of Ed Sheeran’s “Thinking Out Loud”, Once Upon A Time’s OST “Falling Slowly”, and the OST of his drama Are You Human – “You Are My Love”. 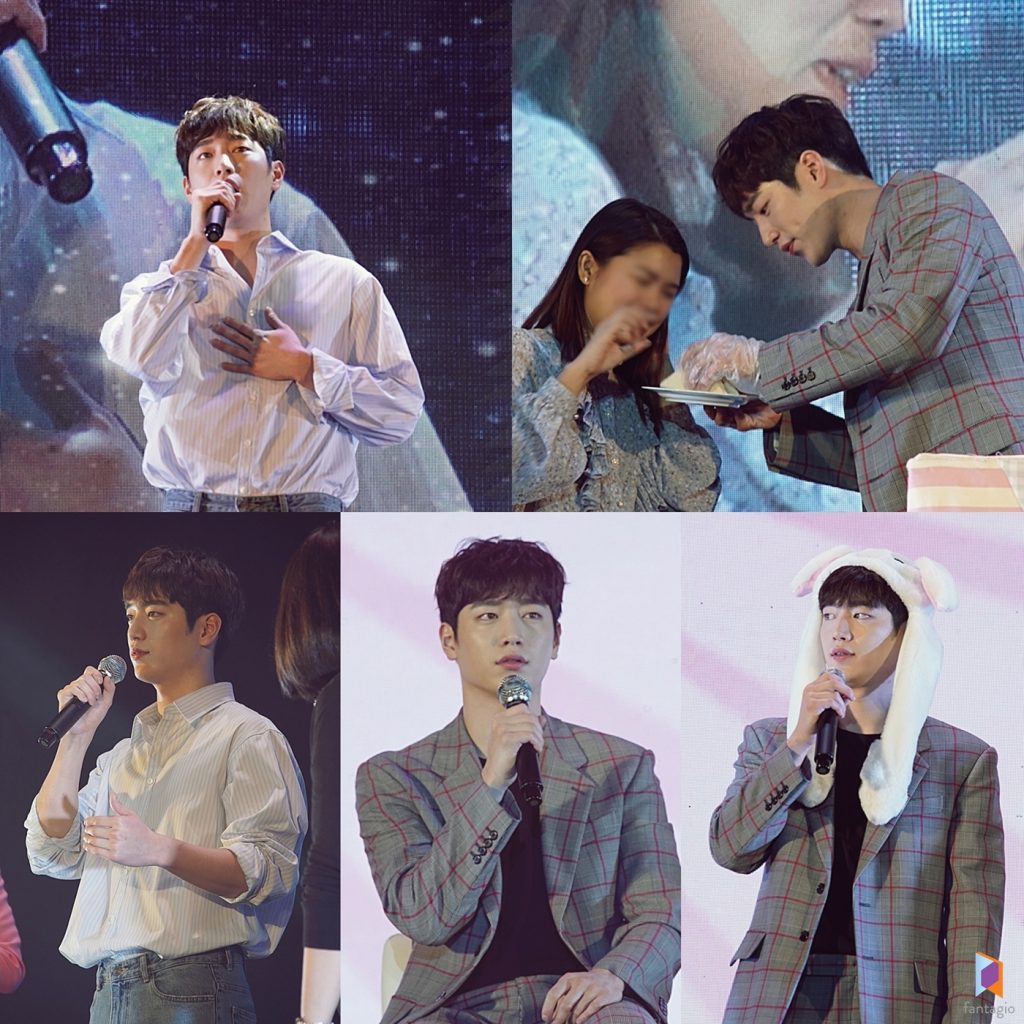 Besides singing for his fans, Seo Kang Joon also surprised everyone by saying his famous catchphrase “It is the rule to hug you when you cry,” from the drama Are You Human in local Thai language with a spot-on pronunciation.

He expressed his appreciation for the video prepared by his fans shown during the event as well, noting the love and support he received from them.

“I will continue to work hard so that I can return the love you will show me in the future. I will always do my best, and I will visit you again,” he promised his Thai fans.

Were you able to see Seo Kang Joon’s charming side during his fan meeting? Let us know by leaving a comment below, giving us a holler on Facebook, or tweeting us at @hellokpop!

Hellokpop, as an independent Korean entertainment news website (without influence from any agency or corporation), we need your support! If you have enjoyed our work, consider to support us with a one-time or recurring donation from as low as US$5 to keep our site going! Donate securely below via Stripe, Paypal, Apple Pay or Google Wallet.
FacebookTwitter
SubscribeGoogleWhatsappPinterestDiggRedditStumbleuponVkWeiboPocketTumblrMailMeneameOdnoklassniki
Related ItemsSeo Kang Joonseo kang joon fan meetingseo kang joon fan meeting thailand
← Previous Story WINNER Finishes Recording Songs For Comeback Album
Next Story → SHINee’s Key Prepares Repackaged Album As Gift To Fans Before Enlistment