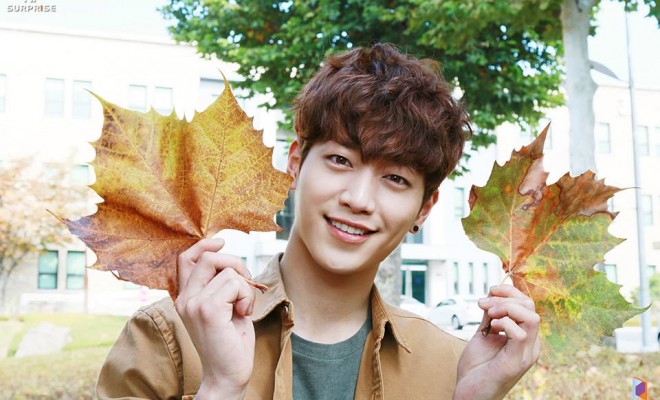 5urprise will be releasing their 2nd Japanese single in August.

The quintet debuted in Japan with the group’s 1st single 5urprise Flight last November, and now they are confirmed to drop a new single on August 10.

The title of the group’s upcoming single has yet to be revealed by the time of writing.

Ahead of the release, Seo Kang Jun will be meeting fans on behalf of the group at Tokyo and Osaka on the 9th and 11th of April respectively. The activities will vary for each location, ranging from hi-touch to fan-sign sessions, allowing for some interaction between him and the fans.

Listen to 5urprise Flight below while waiting for the group’s next single: