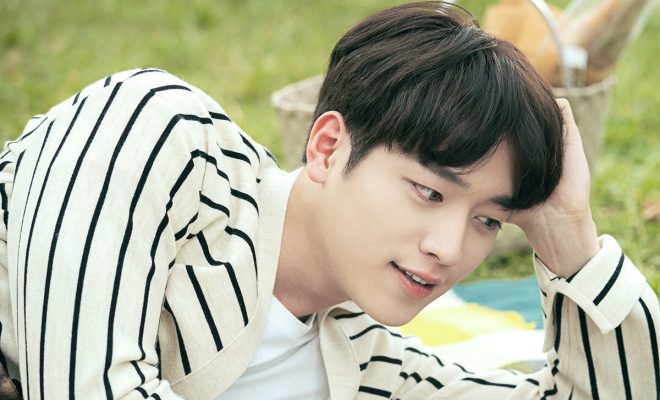 May 2019 will definitely be more charming than ever as Seo Kang Jun brings his magnetic and lovable appeal to the Philippines through a one-night-only event.

CDM Entertainment, the event organizer behind fans’ sweet dates with Ji Soo and Jung Hae In, returns with another heart-fluttering fan meeting, titled The Last Charm: Seo Kang Jun Live In Manila, happening on May 25 at the New Frontier Theater.

Ticketing for the upcoming event, which marks the actor’s first fan meeting in Manila, will start on March 23 via TicketNet outlets and online at www.ticketnet.com.ph.

Tickets are priced at:

More details regarding the perks per tier and the floor plan will be released soon. Please note that all prices are exclusive of ticket charge. 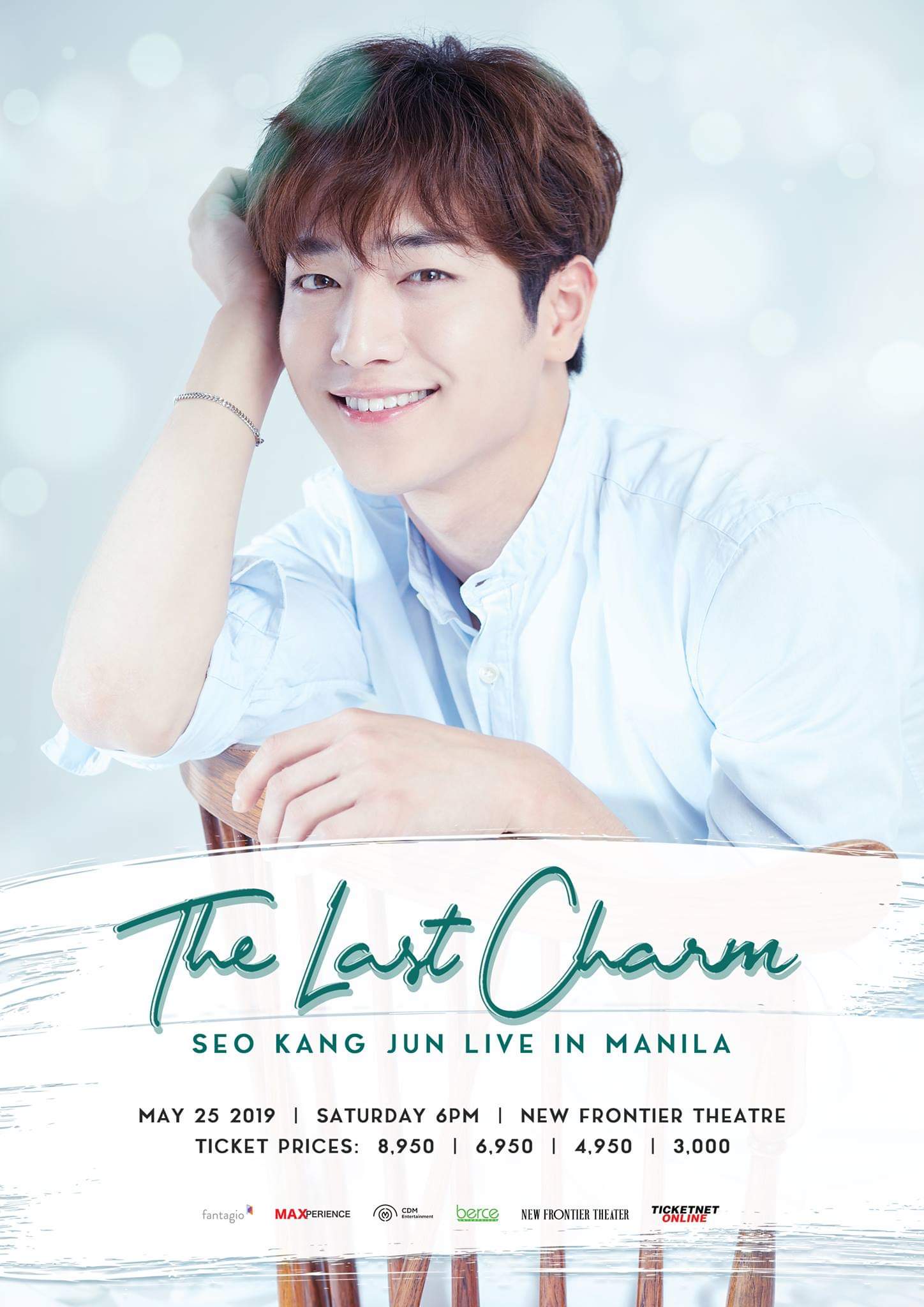 The Many Times Seo Kang Jun Charmed Us Through His Acting

After taking bit parts in television dramas like To the Beautiful and Good Doctor, the actor made his official acting debut in 2013 via SBS’ The Suspicious Housekeeper as Choi Soo Hyuk. In 2014, he landed his first major acting role as Gook Seung Hyun in Cunning Single Lady where he received his first acting award.

He then starred in television dramas What Happens to My Family? and Splendid Politics, before landing his breakout role as Baek In Ho in Cheese in the Trap in 2016.

Seo Kang Jun returned to tvN in the same year for his first leading role in the South Korean remake of the American TV series Entourage.

In 2018, he led Are You Human? as Nam Shin and Nam Shin III, and The Third Charm as On Joon Young. 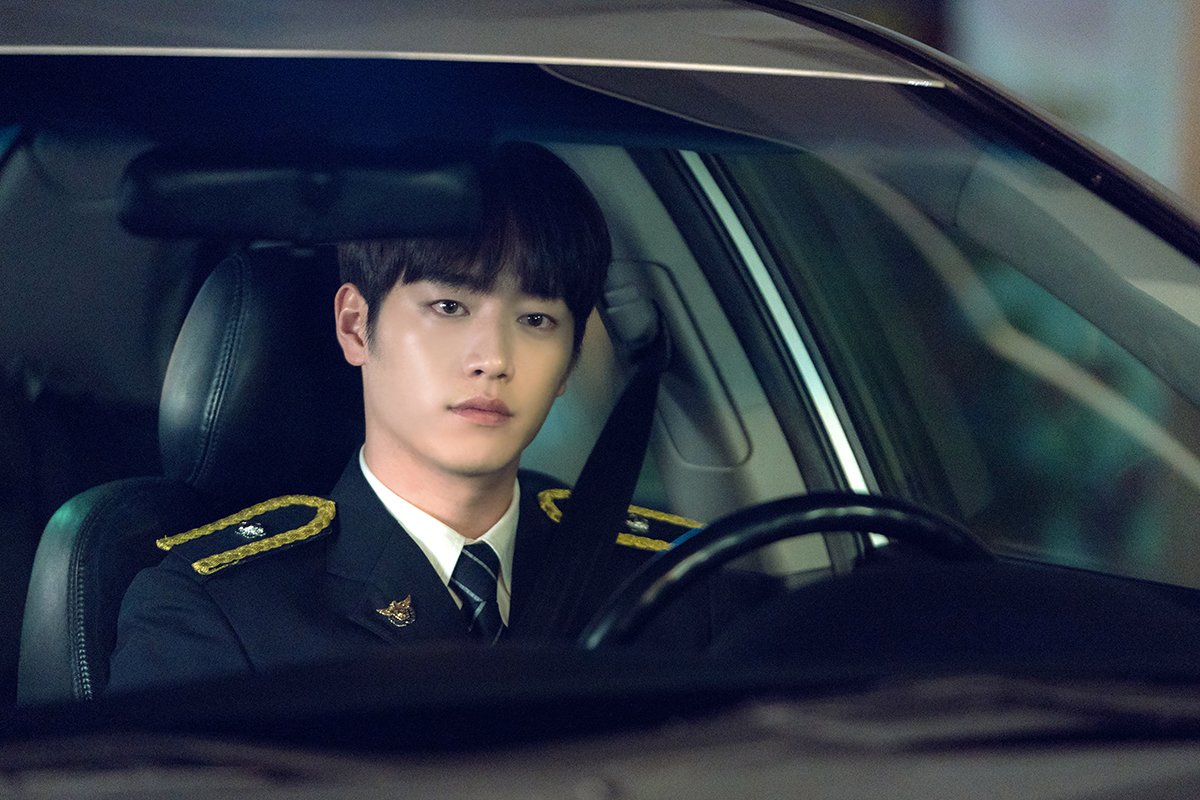 The actor also appeared in a number of web dramas including After School: Lucky or Not, The Best Future, and To Be Continued, which was also shown on MBC every1.

Aside from television dramas, Seo Kang Jun made viewers fall in love with his charms in variety shows like Roommate and Law of the Jungle in Tonga.