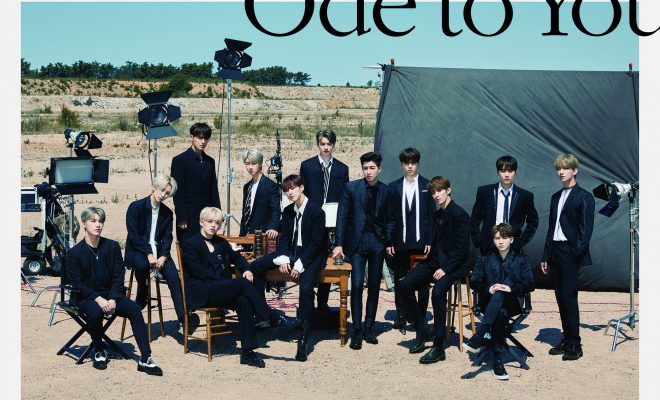 Hey, Philippine Carats! SEVENTEEN is preparing to send their “Ode To You” this 2020.

For Carats residing in the Philippines, consider your plans for the month of love next year made – as SEVENTEEN returns to steal hearts and deliver an “aju nice” experience to the country. 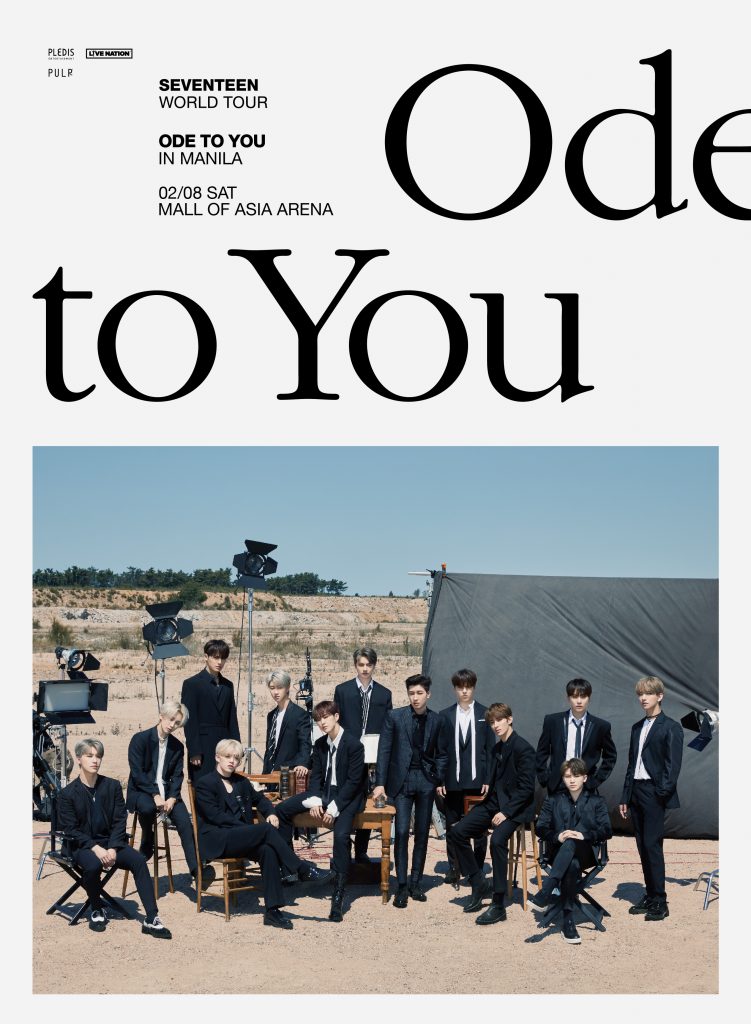 S.Coups, Wonwoo, Mingyu, Vernon, Woozi, Jeonghan, Joshua, DK, Seungkwan, Hoshi, Jun, The8, and Dino will be bringing bigger and impactful stages to Manila Carats through the SEVENTEEN World Tour ‘Ode To You’ in Manila, which is happening on February 8, 2020 at the Mall of Asia Arena.

Filipino Carats can look forward to live performances of their hits, including tracks from their newest album An Ode: the album which tripled their first-day sales by surpassing 160,000 album sales upon its release.

An Ode dominated real-time and daily charts such as Hanteo, Synnara, Hot Tracks, Yes 24, and Kyobo Bookstore. Moreover, the album took the top spot of the iTunes K-Pop charts in twenty-four regions including the United States, Canada, Indonesia, Vietnam, and more.