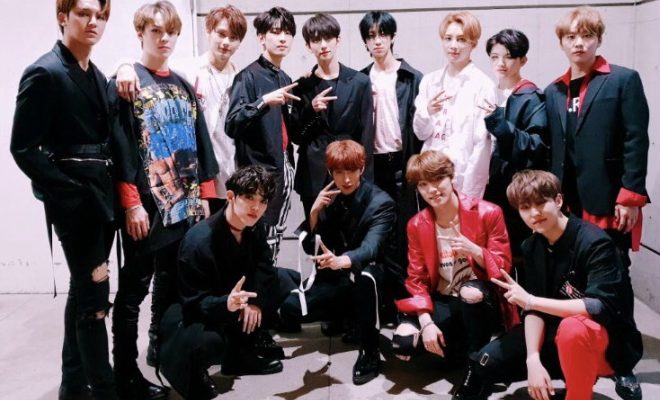 SEVENTEEN is indeed a bunch of talented idols!

South Korean boy group SEVENTEEN showed what a 13-member boy group can do as its members took on various roles at the KCON 2018 Japan.

The boy group attracted attention for its spectacular stages from its three units — hip-hop, performance, and vocal — and its group performance. 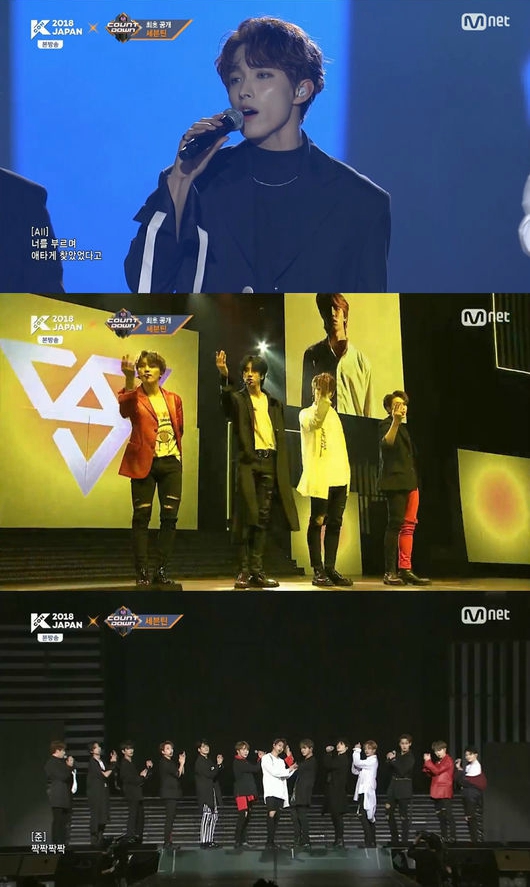 The boy group then performed the Japan arena tour version of “Clap” and “Aju Nice” and brought fans back to 2015 with “Mansae”.

Aside from stage performances, the members of SEVENTEEN also took on the role of special MCs during the event. 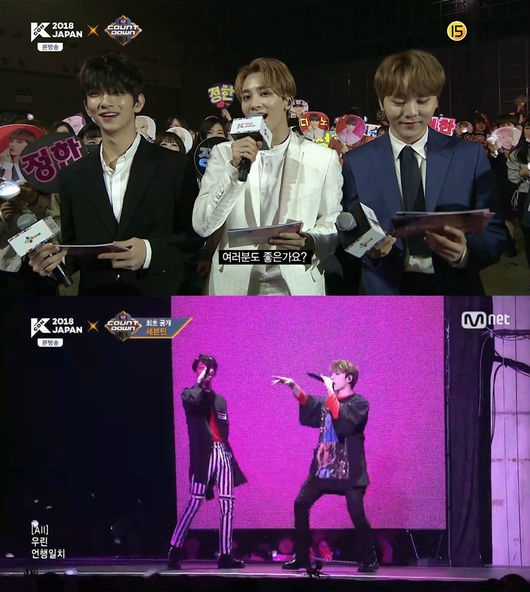 The music festival was headlined by a star-studded line-up of artists including MONSTA X, PENTAGON, Wanna One, Stray Kids, 2PM’s Wooyoung, Sunmi, TWICE, Momoland, Cosmic Girls, GFRIEND, among others.

Other than group and solo performances, collaboration and special stages were also performed including TVXQ’s “Rising Sun” by PENTAGON, 2PM’s Wooyoung and Stray Kids’ “Going Crazy” and “Hands Up”, and Samuel and Chungha’s dance stage.

A total of 28 K-Pop acts performed during the three-day event at the Makuhari Messe International Exhibition Hall.