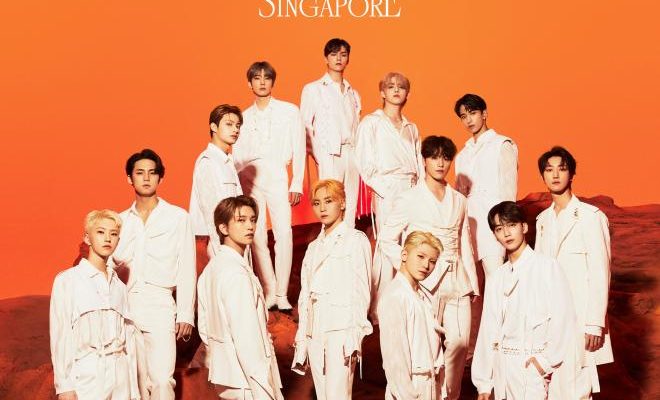 SEVENTEEN Will Return To Singapore For [BE THE SUN] World Tour

You’ve been waiting for this Carats! SEVENTEEN will return to Singapore for their third world tour, BE THE SUN!

SEVENTEEN WORLD TOUR [BE THE SUN] is the third concert tour of the talented K-POP group, SEVENTEEN. The tour started on a 2-day concert in Seoul last June 25 and 26 and will be heading to North America and Asia this year. 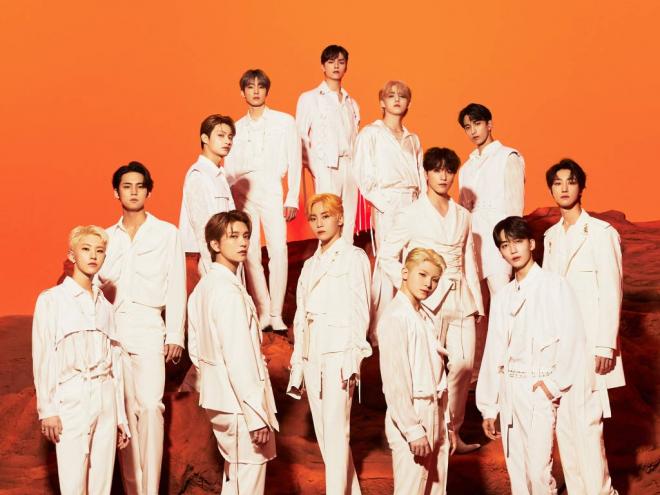 The Singapore stop for SEVENTEEN WORLD TOUR [BE THE SUN] is brought to you by Live Nation Singapore. It will be held at Singapore Indoor Stadion on October 13, 2022, Thursday and will start at 7:30PM.

Tickets for SEVENTEEN WORLD TOUR [BE THE SUN] – SINGAPORE starts from SGD $188 onwards and will go on sale via www.ticketmaster.sg. Fans who have signed up for the CARAT MEMBER PRESALE will have the chance to grab their tickets first on July 26. 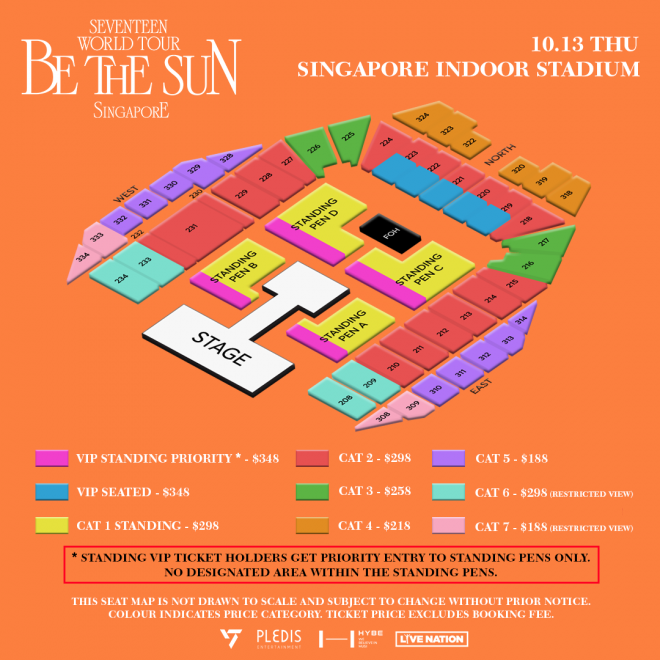 Meet the talented members of SEVENTEEN

The group name SEVENTEEN is derived from the expression “13 members + 3 units + 1 group”, representing how the 13 members divided into three different units: hip-hop, vocal, and performance, come together to perform as one cohesive group. SEVENTEEN is known as a self-producing idol group as they are heavily involved in the composition and production of their own discography and choreography. They have been labeled “Performance Kings”, “Theatre Kids of K-Pop”, and “K-Pop Performance Powerhouse'” by various domestic and international media outlets.

Don’t miss out on their concert on October 13 at Singapore Indoor Stadium!

For more information about the show, visit www.livenation.sg.