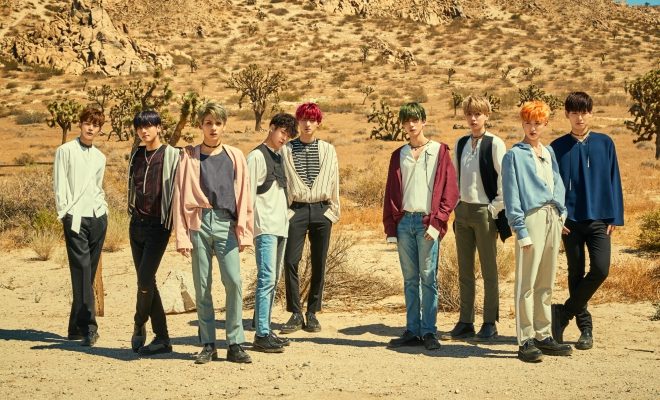 End the first week of January 2018 with SF9 in Manila!

After making the K-Pop concert scene vibrant in 2017, concert promoter IME Philippines is set to kick off 2018 with another exciting K-Pop event.

FNC Entertainment’s first dance group SF9 (Sensational Feeling 9) is ready to culminate the first week of January with their Philippine Fantasy in their first ever fan meeting in the country – the 2018 SF9 BE MY FANTASY in Manila. 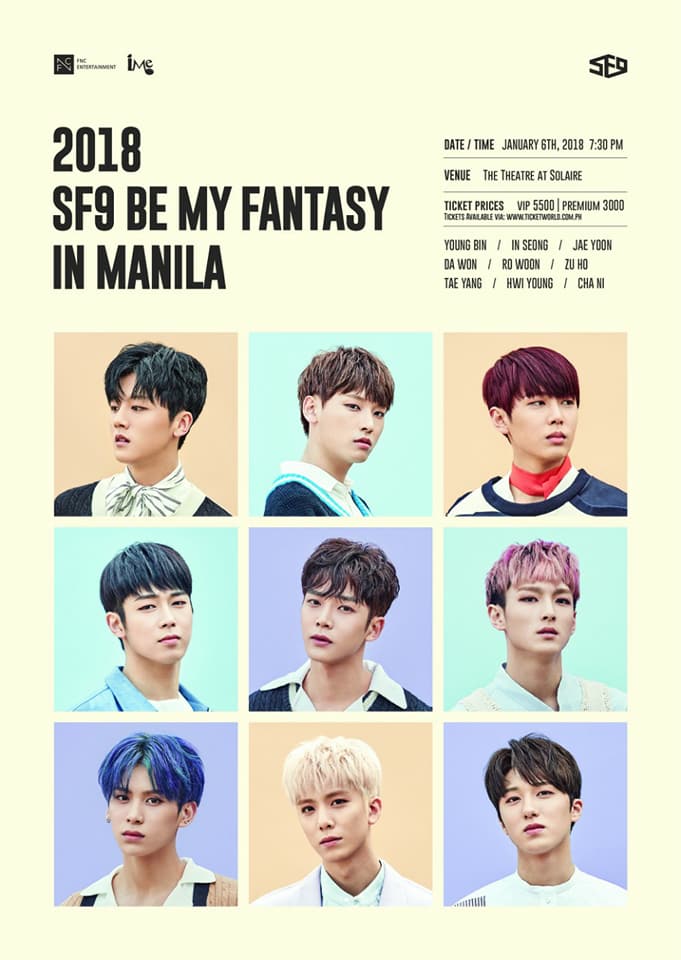 Happening on January 6, 2018 at The Theatre at Solaire, the fan meeting will also mark the first K-Pop event in Manila for the new year.

Youngbin, Inseong, Jaeyoon, Dawon, Rowoon, Zuho, Taeyang, Hwiyoung and Chani relayed their excitement to finally head over the archipelago and perform in front of their fans.

In a video greeting, the South Korean boy group said they can’t wait to meet their Fantasy in Manila. They also thanked their fans for waiting for SF9.

[2018 SF9 BE MY FANTASY IN MANILA]Fantasy in Manila! Don't forget to buy your tickets TODAY, November 25th, 12NN.You can purchase your tickets at www.ticketworld.com.ph or you can call them at ‎+63 (2) 891-9999 and you can also visit their ticketing Outlets! For any ticket inquiries please feel free to send us an email at ticket.imeph@gmail.com. Thank you and have a great day ahead!

VIP ticket holders will get the opportunity for a hi-touch with SF9. They are also entitled to a lucky draw for a chance to have a group photo, autographed posters, and autographed polaroids.

Tickets are available at all Ticketnet outlets and online via their website. Fans can call the Ticketnet hotline at (+632) 911-555. 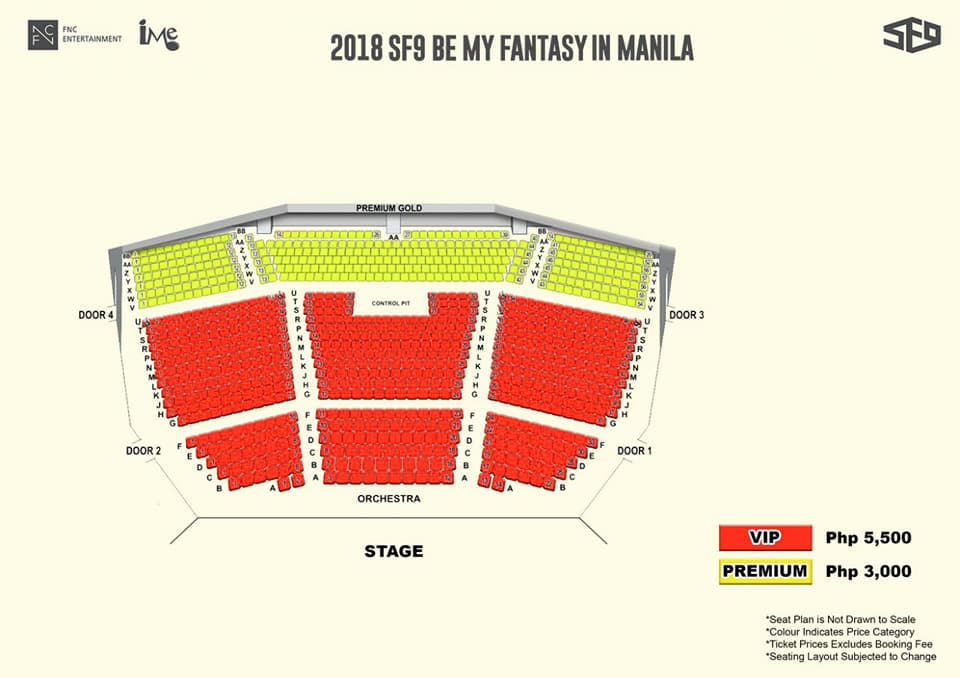 Getting To Know SF9

SF9 debuted as FNC Entertainment’s first ever dance group in 2016 after competing as NEOZ Dance in the company’s survival show d.o.b or Dance or Band against NEOZ Band (now Honeyst).

The boy group officially debuted in October 2016 with “Fanfare” from their debut single album Feeling Sensation, which peaked at the 6th spot on Gaon Album Chart. 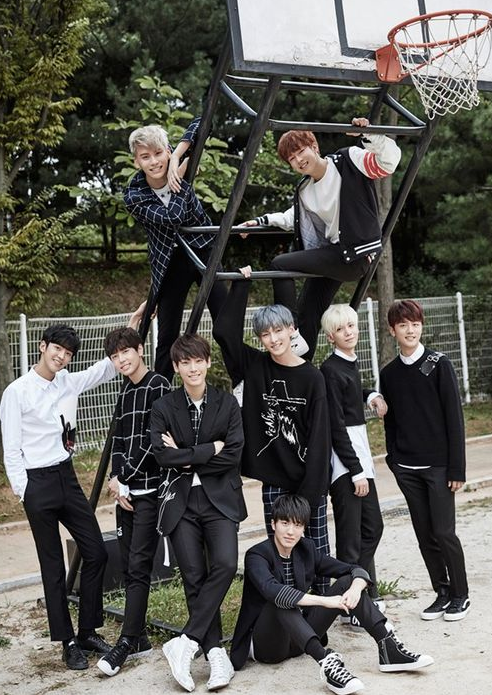 On their 100th debut day anniversary, SF9 announced their official fan club name “Fantasy”, which stands for Future Accompany Next Together Affect SF9 You.

Their third mini album Knights of the Sun was released in October 2017 with “O Sole Mio” as the title track. 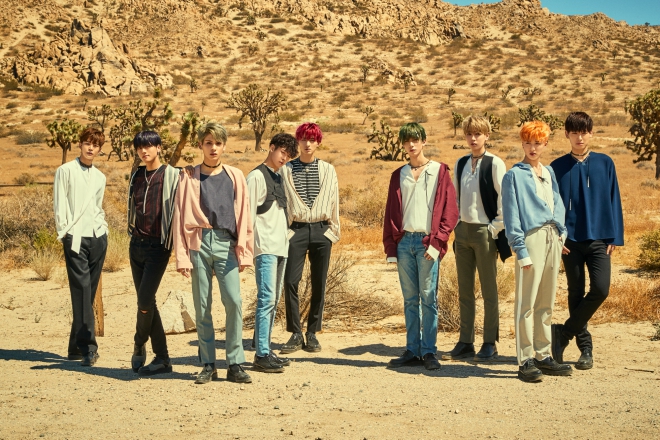 The nine-member boy group for their third mini-album, Knights of the Sun. (Photo from FNC Entertainment)

Aside from their activities in Korea, the boy group also debuted in Japan on June 2017 with the Japanese version of “Fanfare”, which ranked on the top spot of Tower Records Chart for Single Albums and on the fourth spot of Oricon Chart.

The 2018 SF9 BE MY FANTASY IN MANILA is brought to fans by FNC Entertainment and IME Philippines. Visit the official Facebook page of IME PH for upcoming announcements and information regarding the fan meeting.