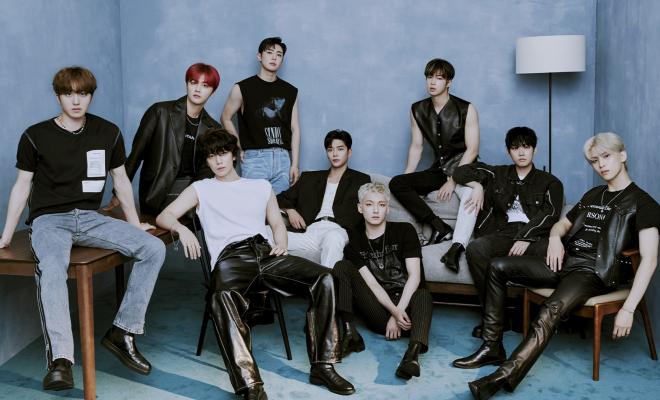 Multitalented group SF9 will be spending a fun-filled evening with their lovely FANTASYs in their upcoming fan meeting happening this January!

Stunning boy group SF9 plans to greet fans from all over the world this month through a virtual fan meeting. FNC Entertainment revealed the exciting news on January 4, together with an artsy poster containing all details to the special one-night event. 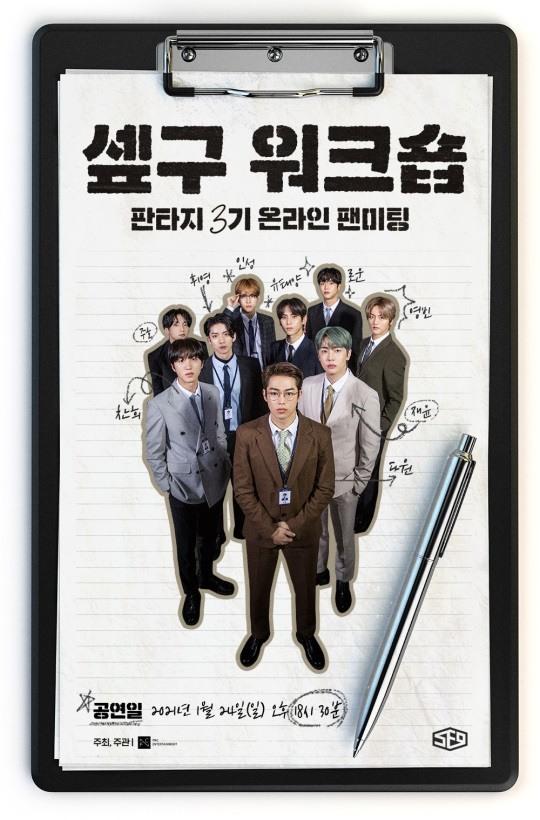 Making it more convenient and accessible to FANTASYs, the fan meeting will specifically air on Naver VLive+. 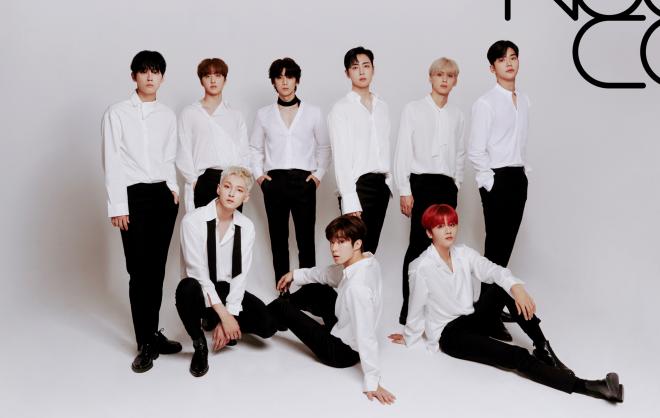 While showing off their dashing visuals, the boys instantly made many heads turn with their effortless charisma and cool poses. Letting their mesmerizing facial expressions do the talking, the nonet also radiate a strict yet appealing vibe which adds to the rising anticipation regarding the event.

Despite the continuous effects of COVID-19 pandemic, the online gathering is expected to give solace and happiness to spectators at the comfort of their own homes.

Furthermore, the event will also allow fans to build strong connection and interact with the young idols in the most favorable way possible.

Revolving around the concept of “SepGu Sangsa”, SF9 will unleash their various charms and entertainment abilities in the upcoming online event.

Known for their outgoing personalities, the boys will also take the role as office workers in the fan meeting, wherein they will create stories and narrations that could best fit the theme. 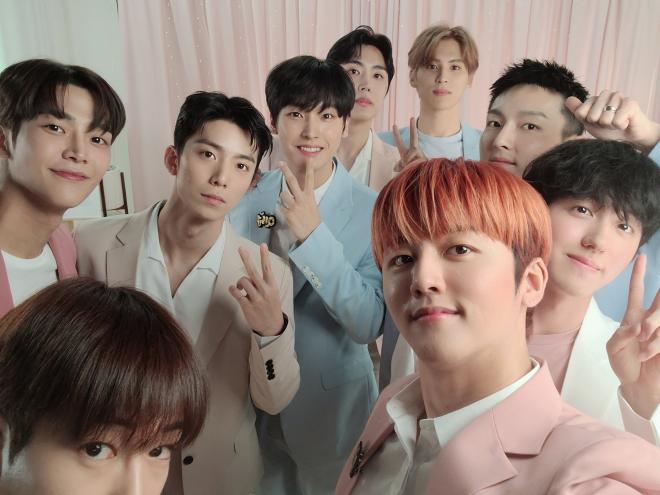 Fans can purchase tickets to SF9 Workshop via Yes24 starting on January 4 for pre-sale reservations for only KRW 27,000 each.

General reservations for the event are open on both Yes24 and VLive+ starting on January 8 at 12 PM KST.