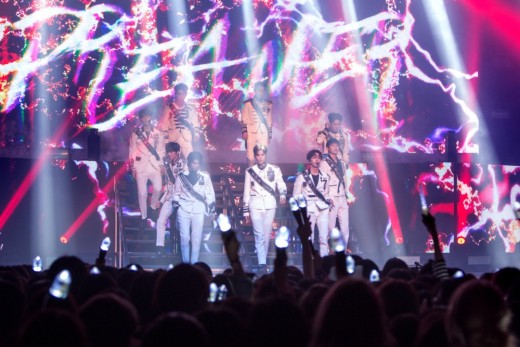 Sensational boy group, SF9, treated fans to their first ever solo concert on October 27th and it’s still the talk of the town.

SF9 successfully finished their first domestic solo concert on October 27th. The event raised high expectations and fans were waiting for it since their debut in 2016. The 2018 SF9 LIVE FANTASY #1 [DREAMER] concert was held at the YES24 Live Hall in Seoul and it was filled with various electrifying performances.

The nine talented boys heated up the stage with their debut song, “Fanfare” before their rock intro. They also showed their unlimited talent in performance with “Unlimited”, “Go Back in Time”, and “Roar”. After the first four songs, they greeted their fans and thanked them for coming.

Soon after, they displayed their vocal prowess with emotional tracks like “Blank”, “Never Say Goodbye” and a ballad version of “Easy Love”. After that, they made the audience swoon with “Love Me Again”, the group’s first OST and “Still My Lady”. 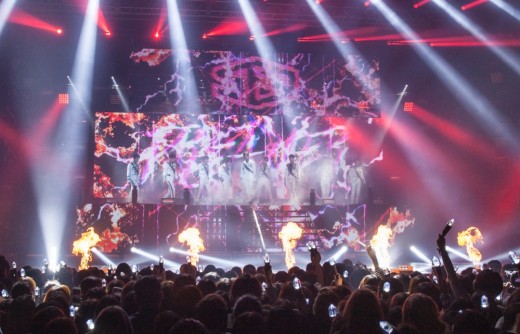 SF9 stirred up sentimental feelings as they reminisced the past with tracks from their first few albums. They sang “Just On My Way”, “4 Step”, and “Hide and Seek”. The adorable nine-member group brought out their youthful cuteness with songs like “Different” and “Mamma Mia”.

To keep the energy flowing, they played a VCR of their own version of a talent show, cutely calling it Produce 9. After that hilarious video, they continued their solo stages. Maknae Chani sang “Fools” by Troye Sivan. It was followed by Taeyang and Rowoon’s solo stages. Dawon capped off their solo performances with a heartfelt rendition of “So Sick” by Ne-Yo.

The SF9 boys are not just talented in singing. They also have intricate choreography that makes them versatile in the art of dance. They showed that through “Midnight Road”, “K.O.” and “Jungle Game”.

The night was drawing to an end but SF9 kept the intense atmosphere heavy with a few of their iconic songs like “O Sole Mio”, “Shadow” and “Now Or Never”. For the encore stage, they performed “Dear Fantasy”, “Let’s Hang Out”, and “Photograph”. Their final song was “Fanfare” to symbolize where it all started. 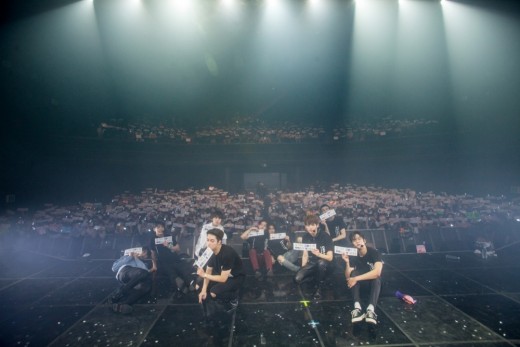 Each of the members turned to social media to say thanks to everyone who attended. Needless to say, it was a night to remember for both SF9 and Fantasies alike.

SF9 is busy with preparations for their Japanese activities. The boy group has proven their growth after two years through this solo concert. They met expectations and went even further of what was expected of them. A sign of their unlimited capabilities as artists and performers.

Watch out for SF9 at the 2018 Asia Artist Awards and keep updated with the boys through Twitter.