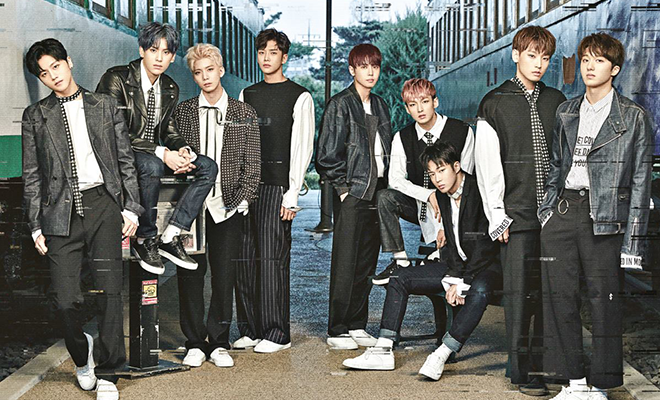 This is not a glitch. Be part of SF9’s Fantasy this June!

On May 9, SF9 announced the schedule of its upcoming Asia Fan Meeting Tour, entitled ‘Be My Fantasy’. This is going to be a meaningful event as this will be their first time to meet their international fans. Included in their tour are Bangkok, Singapore, Taipei, as well as Hong Kong.

For the Manila leg, the event will take place in The Theatre at Solaire on June 18 at 7pm. VIP tickets are priced at P6,000, while the Premium tickets are at P3,000, excluding booking fees.

If you have a choice, opt for the VIP ticket since the holders will be entitled to either a ‘high touch’ opportunity or a group ‘photo opportunity’ pass. Additionally, there will be a ‘lucky draw’ event wherein VIP ticket holders have the chance to win either one of the 70 autographed posters or 27 autographed polaroids. 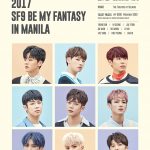 Official Poster of ‘Be My Fantasy in Manila’ 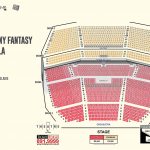 Official Seat plan of ‘Be My Fantasy In Manila’

The ticket-selling is scheduled on May 27 via TicketWorld Manila at 12pm.

Sensational Feeling 9, more popularly known as SF9, is the first ever boy dance group that debuted under FNC Entertainment.

The ‘2017 SF9 [BE MY FANTASY] ASIA FAN MEETING TOUR’ is brought to fans by FNC Entertainment and IME PH. Visit the official Facebook page of IME PH  for upcoming announcements and information regarding the tour.