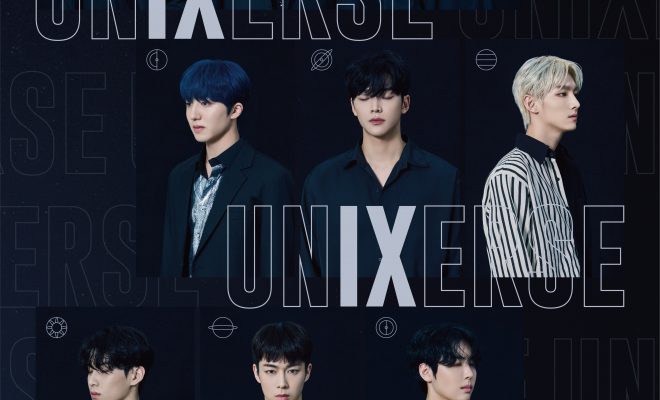 Filipino FANTASY, it is your galaxy’s turn to shine with SF9!

Nine powerful forces will take Filipino FANTASY to a different universe as SF9 sets to make their return to the Manila stage this November! 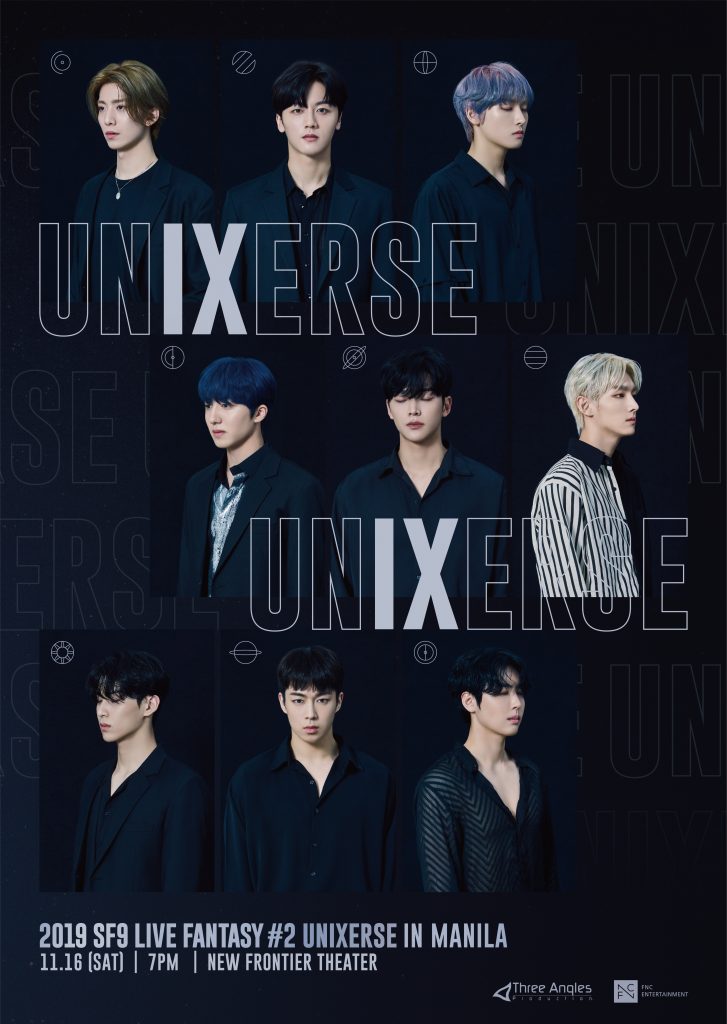 Bringing their out-of-this-world performances to Manila once again, Youngbin, Inseong, Jaeyoon, Dawon, Zuho, Rowoon, Taeyang, Hwiyoung and Chani will give their Filipino fans a sparkling special night to remember as part of their 2019 SF9 LIVE FANTASY #2 UNIXERSE tour!

The concert will take place on November 16, 7 PM local time, at the New Frontier Theater. 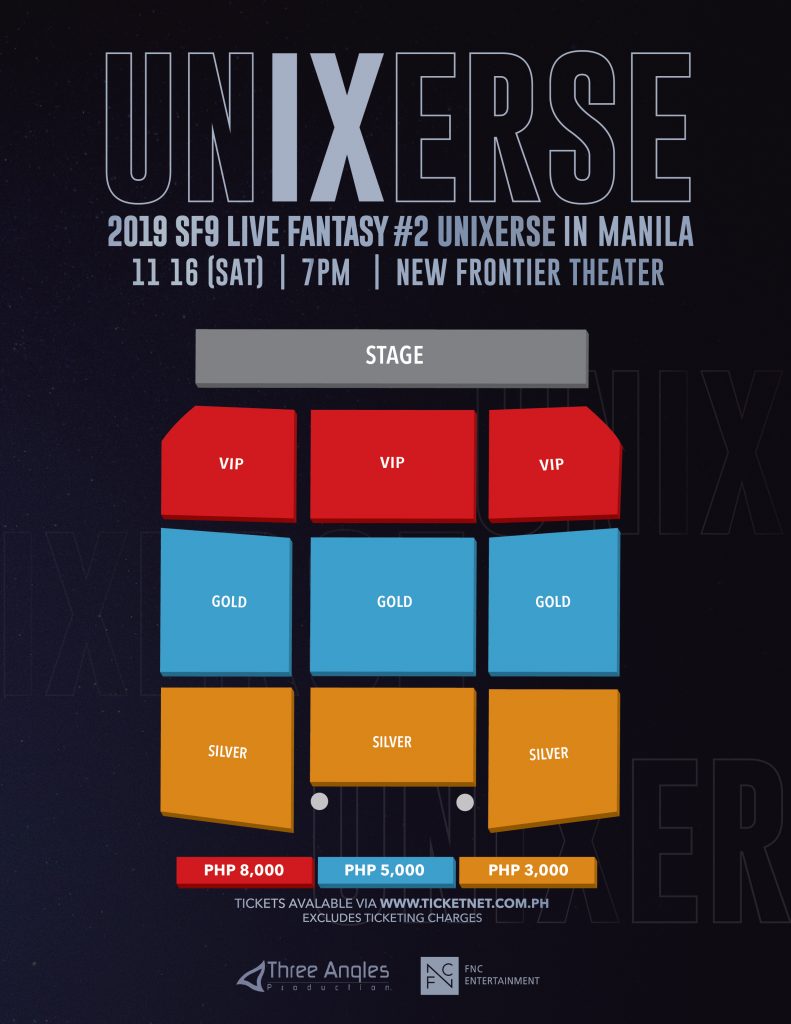 VIP Ticket holders will get to have a guaranteed hi-touch with the nine boys, a photo opportunity (20 pax per group), and VIP passes with official tour lanyard. They will also be entitled to participate in a lucky draw for signed posters and Polaroid which will have sixty winners each.

Meanwhile, Gold ticket holders will also have a guaranteed hi-touch and a chance to win signed posters for forty lucky fans plus signed Polaroid for thirty lucky fans as well. 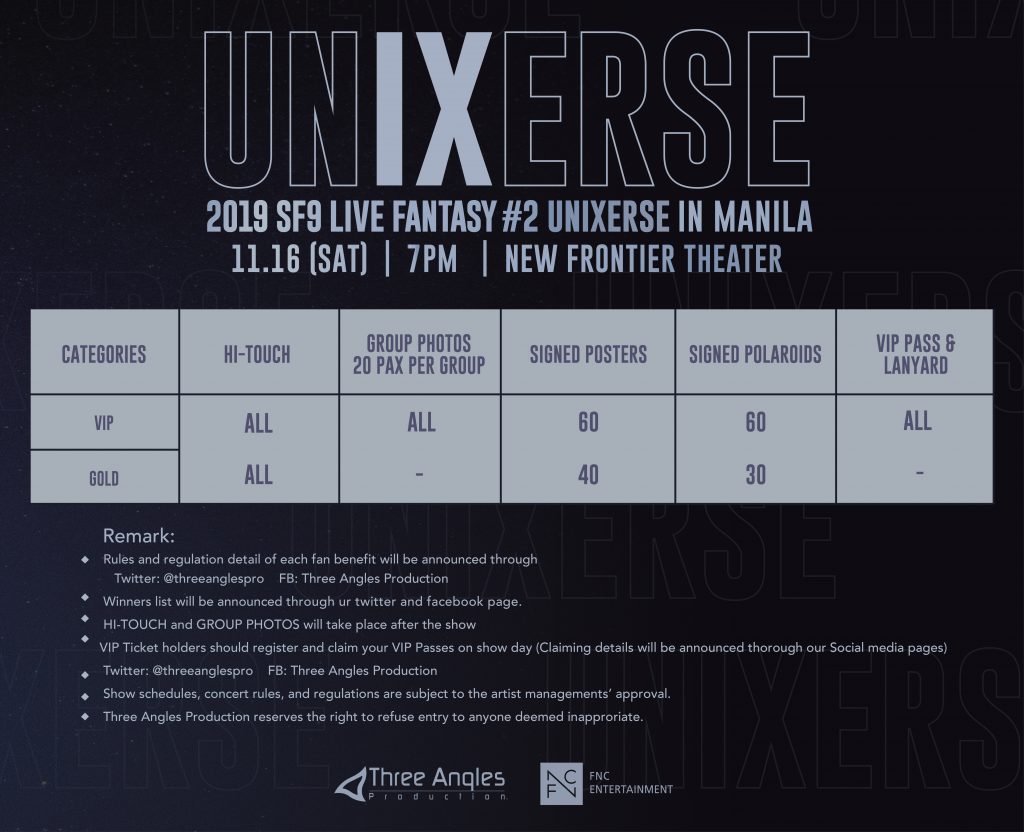 Tickets for the 2019 SF9 LIVE FANTASY #2 UNIXERSE IN MANILA will be available starting October 5, 2019 at 12 PM local time via all TicketNet outlets nationwide and online.