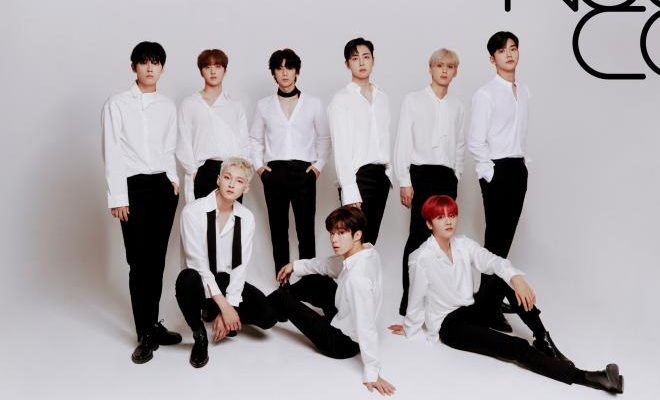 Prepare your pillow, blanket, and popcorn because SF9 will be hosting a late night online concert!

SF9 has recently announced their online concert NOOB CON, which will be held on October 10 at 10:11 PM KST via Naver V LIVE. 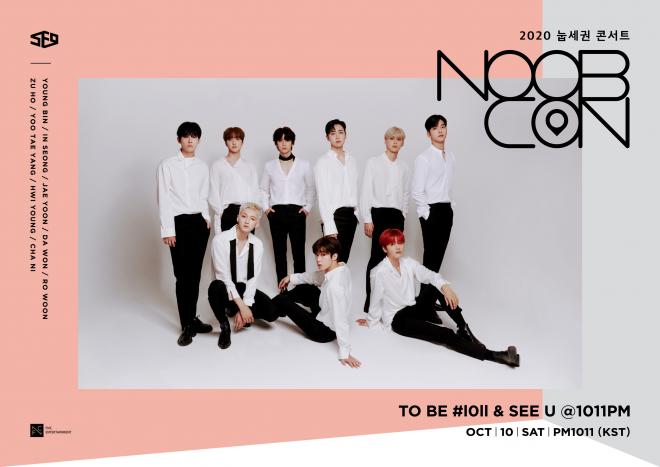 On September 18, FNC Entertainment released an official notice via their official website, announcing the group’s online solo concert. The news was accompanied by an intriguing teaser photo, which showed the members donned in white classic button-down shirts. Flaunting their sophisticated charms, SF9 proves that they are truly performance masters, just by looking at the group snapshot.

What to Expect at SF9’s NOOB CON?

NOOB CON is an online late-night concert similar to the popular LieV. It was derived from idea of the English word “loll”, which means, to recline or lean in a relaxed, lazy way. Adding meaning to its initial lax concept, the concert will take place late at night, at exactly 10:11 PM (KST).

Aiming to present a memorable autumn night to their fans, the event will roll out attractive production and unique concepts, which can only be seen in online performances.