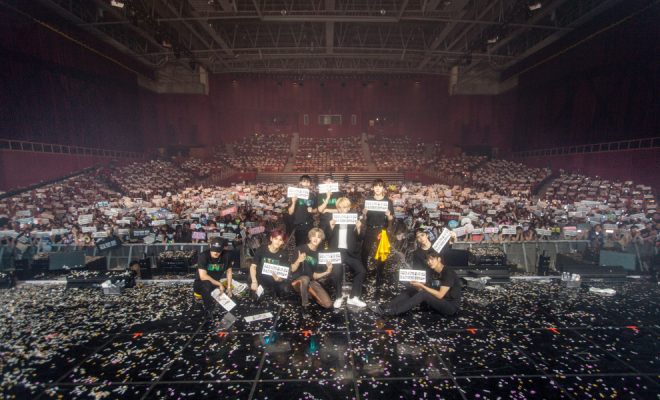 SF9 Expands The Galaxy With #UNIXERSE in Seoul

SF9 opens their Asia tour with a whole lot of fantasies brought to life.

SF9 began their most-awaited Asia tour with a concert full of love, talent and surprises!

The boy group hosted their second solo concert 2019 SF9 LIVE FANTASY #2 “UNIXERSE” at the Olympic Hall in Seoul on Saturday. They stunned fans with their bright outfits and breathtaking auras. 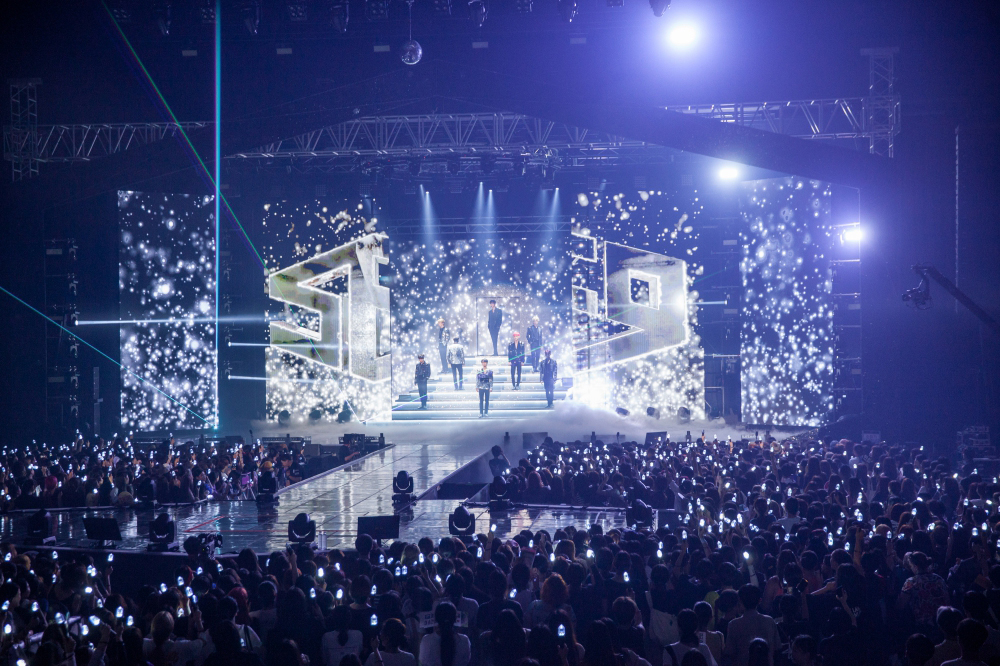 They begun with their show with “RPM”, their latest title track from their seventh mini album. After that, they performed “Now Or Never” and “Fanfare”. This was followed by “Fall In Love”, “Go Back In Time”, and “O Sole Mio”.

A VCR was played in preparation for the members’ solo stages. Youngbin showed off his rapping skills with “Sic Parvis Magna” while Dawon displayed his inner emo boy by singing “Bad Guy” by Billie Eilish for his solo stage.

Jaeyoon proved his lead vocalist status with a cover of Jeong Sewoon’s “My Ocean”. Zuho’s solo stage is one of the most awaited ones as he sang “Champagne”, a track Fantasys want to be on the next album. 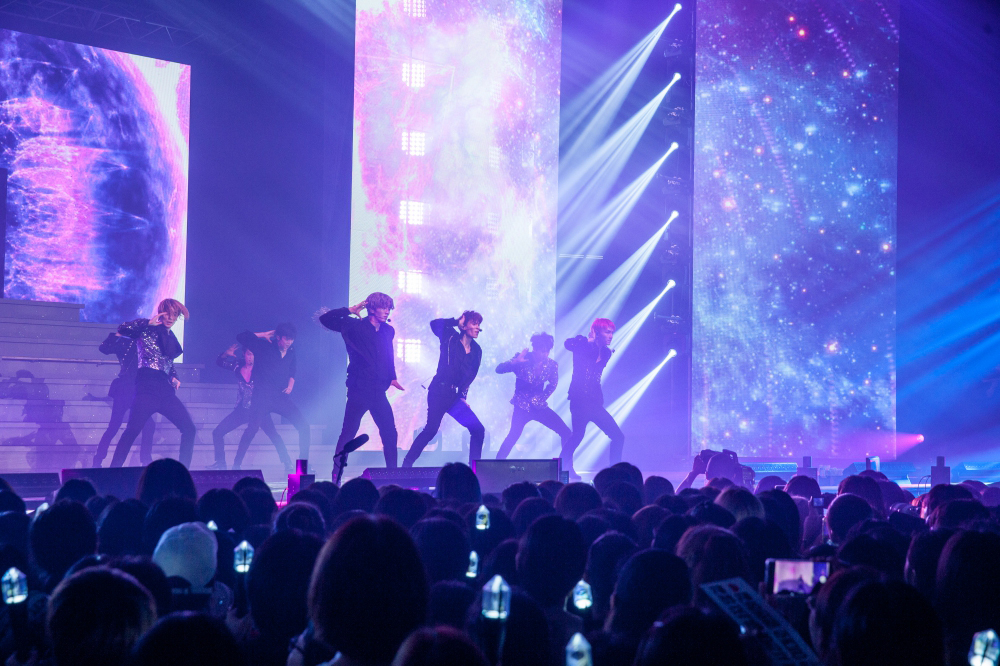 After the first wave of solo stages, the boys performed “Midnight Road” and “Enough”. To bring up the energy at the venue, they presented “Round and Round”, “Let’s Hang Out”, “Mamma Mia”, and “Photograph”.

From then on, the solo stages commenced. Rowoon appeared as the full package with his cover of Sam Kim’s “Sunny Days Sunny Nights”. Hwiyoung performed his newly released track, “Snow”, in which he had worked on for a long time.

Taeyang’s solo stage, “Trust”, was also self-produced. On the other hand, Zuho helped out their maknae, Chani, with his solo stage, “Destiny”.

After that, they performed “Dreamer”, “Jungle Game” and “Play Hard”. 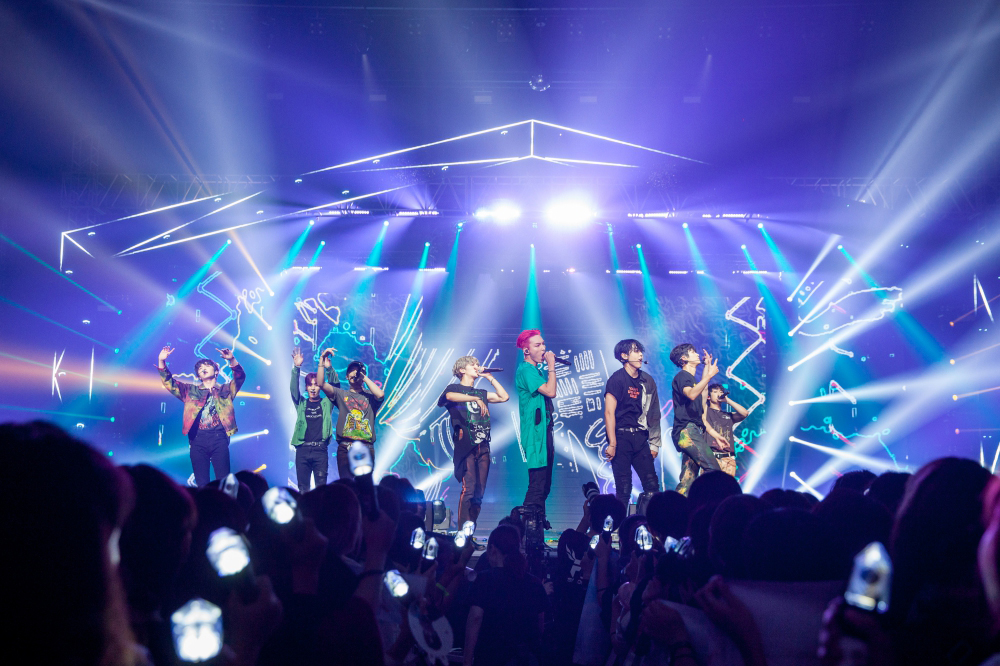 The boys expressed their feelings for their fans during a ment. “I felt as if I was looking at the night sky of the universe as you were waving with the lightstick,” SF9 said to Fantasy.

They also added, “I hope fans don’t forget that we are proud of you.”

Ro Woon, who is busy shooting the MBC drama “A Day Found By Chance”, which is scheduled to air in September, also expressed his sincere thoughts.

“I’m always doing my best, so I hope you guys will support me with the same spirit,” he said.

He also added, “Let’s make each and every memory of SF9 with you.” 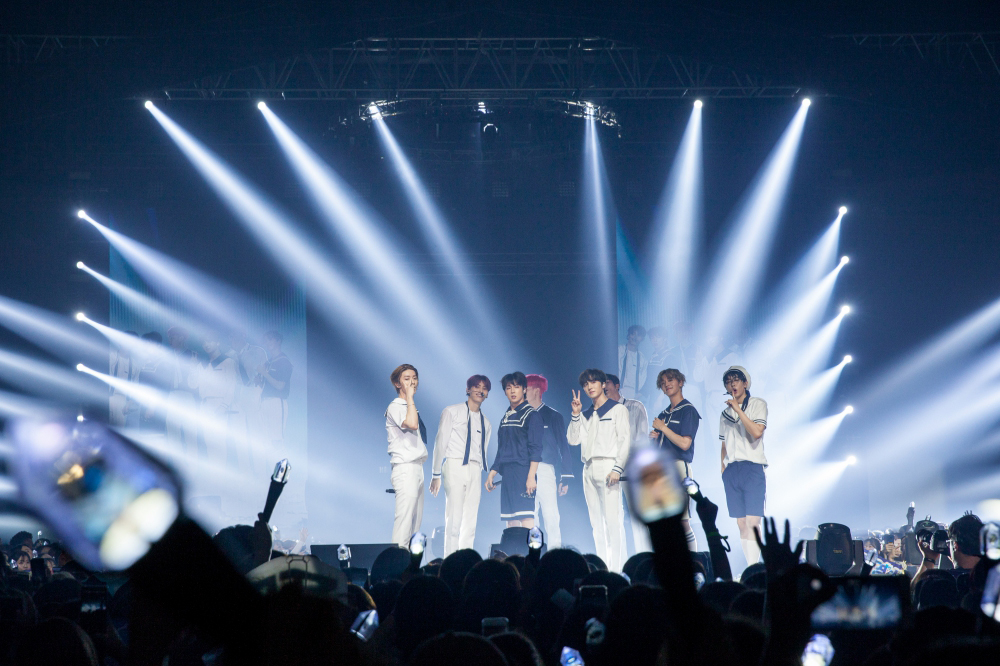 During the encore stage, Inseong appeared before the members sang their new song, “Beautiful”, for Fantasys.

Inseong sat out during the concert due to health reasons but he couldn’t resist to surprise everyone, including the members, with his love and appreciation. 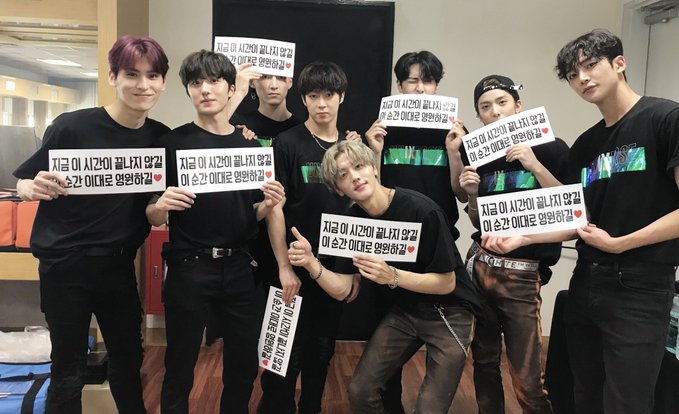 “I had a hard time preparing for the concert. I’m sorry I couldn’t be at the [fan] meeting but I came here secretly because I missed it,” he said, adding that “this moment will be a stepping stone for each other to remember each other”.

The members and fans also warmly decorated the end of the performance, chanting “Inseong” with tears in their eyes.

SF9 is touring all over Asia this year. The 2019 SF9 LIVE FANTASY #2 “UNIXERSE” is loaded with fun stages and breathtaking surprises from the nine talented boys.

They will be in Jakarta on August 23 and in Singapore on the 25th. On September 8, they will serenade Kuala Lumpur Fantasys.

Manila Fantasys should also get ready to meet the boys on November 16. For December 6 and 8, they will be in Taipei and Bangkok, respectively. 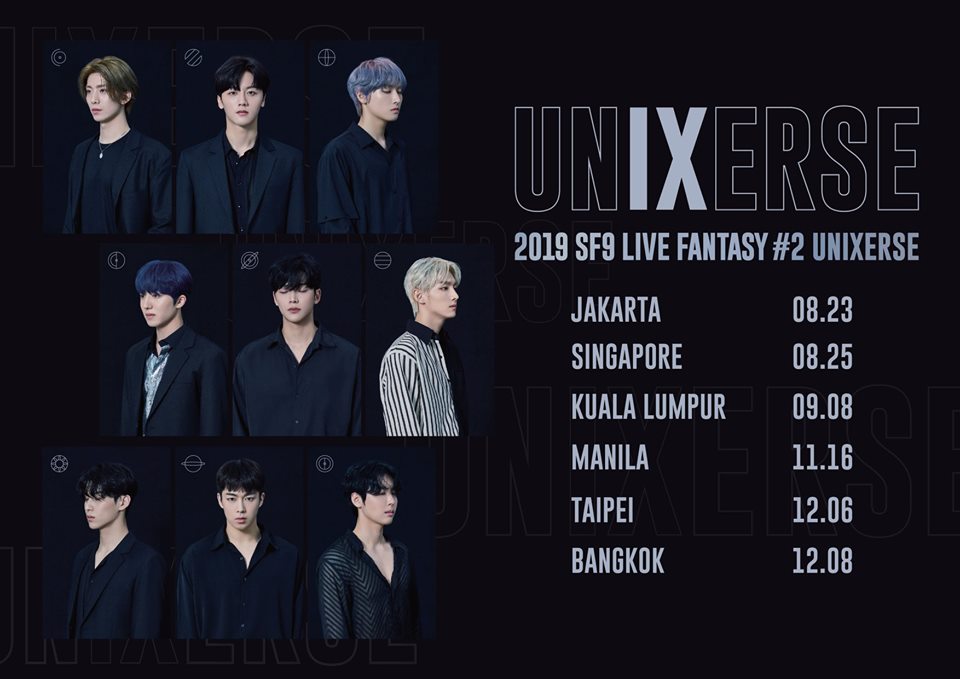