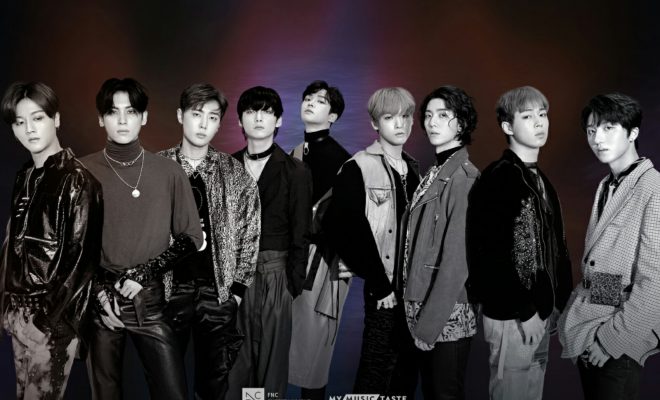 FANTASYs from USA and Europe, “Enough” watching your idols only on screen. Grab your “Now or Never” opportunity to meet them for real!

SF9 is coming to hear your screams live, as they are heading to your cities in U.S and Europe very soon.

MyMusicTaste is an online service platform, which makes fans’ dream achieves reality by bringing their favorite artists to their hometowns. It has successfully promoted concerts of renowned K-Pop artists such as EXO, GOT7, MONSTA X, The xx, Machine Gun Kelly, and more in over 52 different cities.

With FANTASYs earnest clamor to meet their favorite idols, MyMysicTaste proudly brings SF9 to its followers in Europe and the United States in April and May. 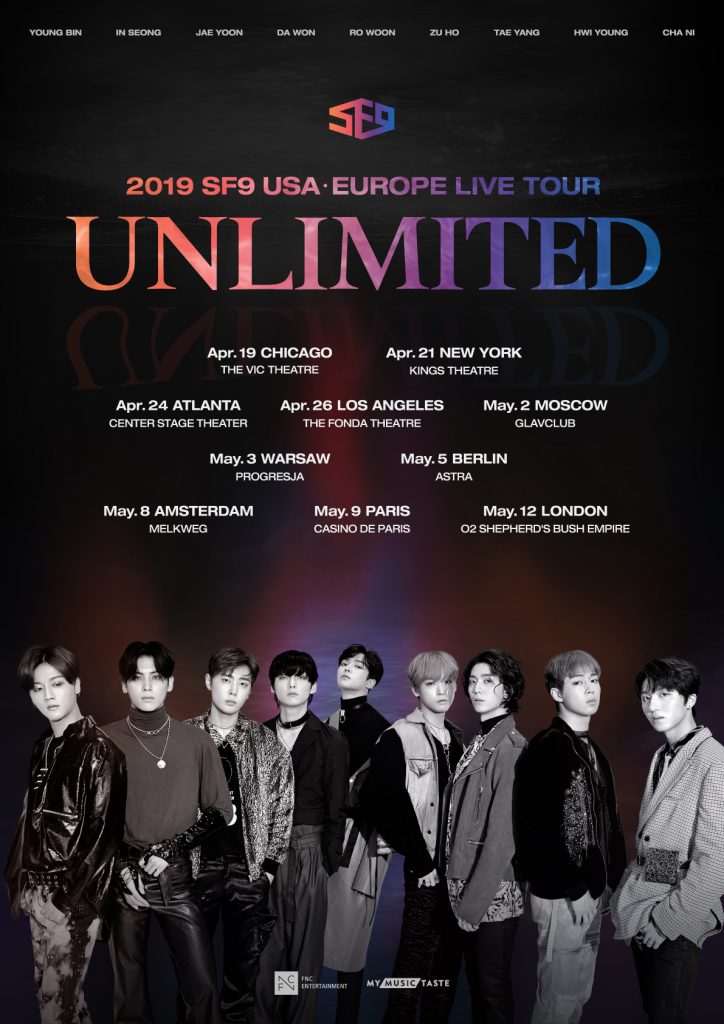 The act kicks off its official tour on April 19 in Chicago at The Vic Theatre. Followed by shows in New York, Atlanta and Los Angeles, in April 21, 24 and 26 respectively. The schedule is further extended with performances at Moscow, Warsaw, Berlin and Amsterdam on the 2nd, 3rd, 5th and 8th of May.

And that is not all; Paris and London will also be witnessing the great SF9 stages on May 9 and 12.

After releasing their successful sixth mini album Narcissus and single “Enough”, SF9 is ready to set off for a world tour. Debuted in 2016 with “Fanfare”, the boy group has proven to be a formidable K-Pop group brimming with charm and genius in music. With their unique style and appeal, they have stabilized their names as one of the most eclectic groups in the K-Pop music scene.

Experimenting in various genres like “Mama Mia”, “O Sole Mio”, “Now or Never” and more; the act has gained and unbeatable trust worldwide. Resulting in the act’s growing popularity around the world, SF9 is ready to showcase its vibrant colors.

Further details on the show can be checked through MyMusicTaste website or their social media channels.

Don’t let the talented boys of SF9 escape from your reach. Order your tickets now!