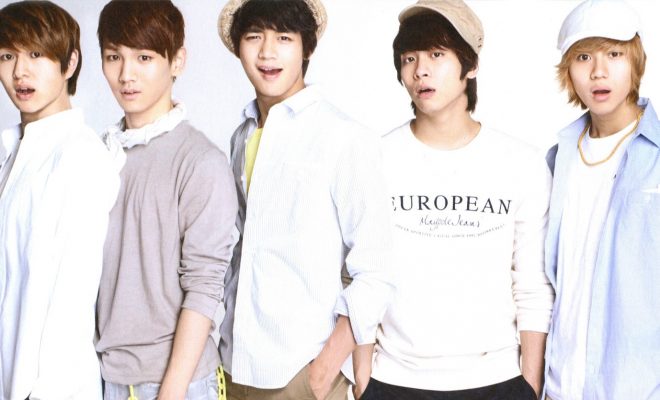 SHINee To Kick Off First North America Tour In March

SHINee will greet fans in the west.

SHINee will visit North America to hold a series of concerts titled SHINee Concert-SHINee World V for the first time in March. 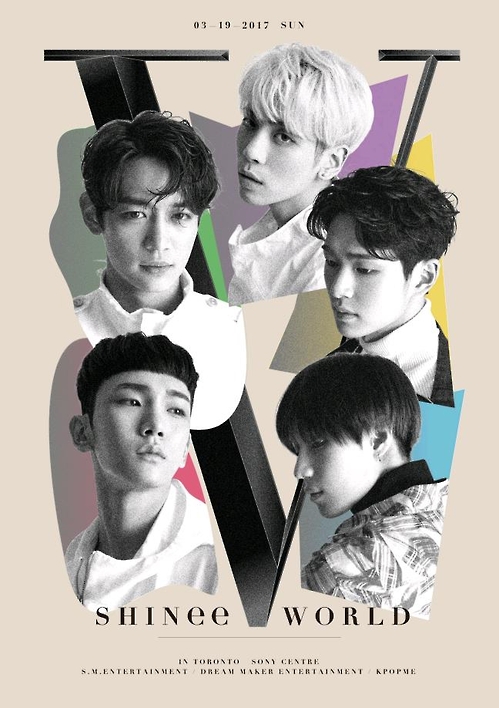 The group’s coming event will be launched on March 19 at the Sony Centeron in Toronto.

After that, the quintet will head to Orpheum Theatre Vancouver on March 21, Verizon Theatre in Dallas on March 24, then complete their tour at Shrine Auditorium in Los Angeles on March 26. 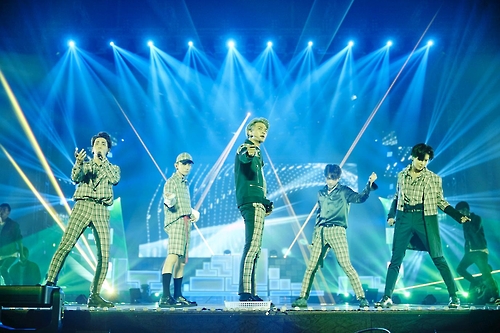 Back in 2014, SHINee had the opportunities to met their faithful fans in South and Central American nations, namely Mexico, Chile, and Argentina.

Earlier on, the band also finished its Japan tour dubbed SHINee World 2017 Five in January. The tour made stops in 10 cities in Japan, including Tokyo, Osaka, and Nagoya.