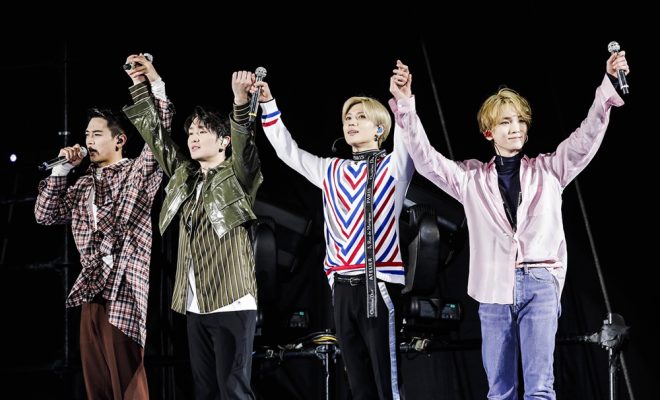 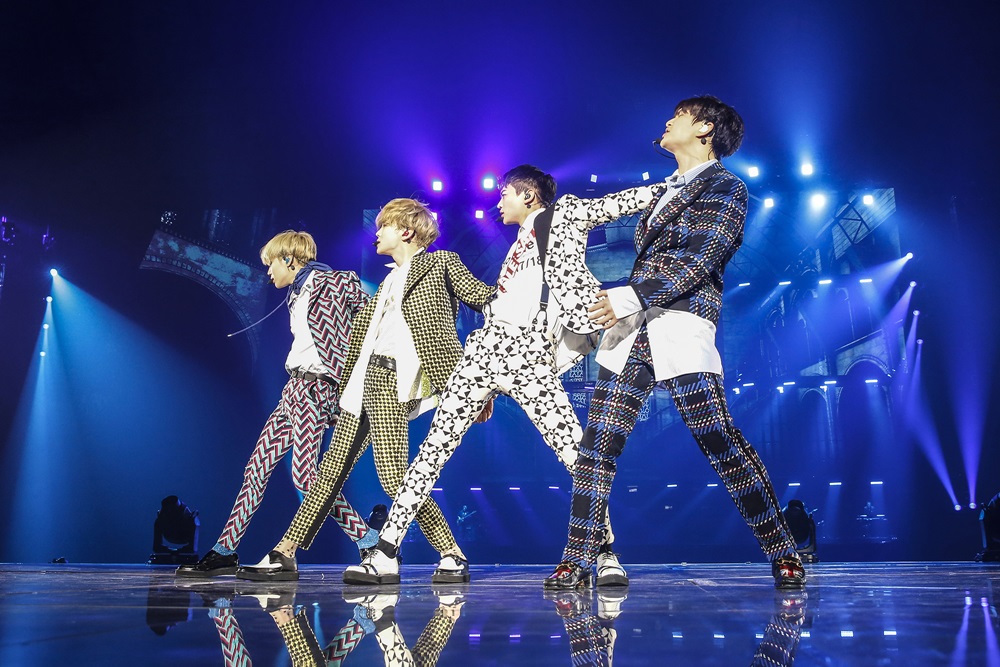 SM Entertainment revealed the huge response that its boy group received from the audience as over 180,000 people flocked to the venues to witness the idols perform live.

SHINee gifted fans with shining stage, presenting some of their popular tracks including “Downtown Baby”, “To Your Heart”, “Everybody”, and “Juliet”.

The fiery stage and vocal prowess of the idols delighted the responsive Japanese crowd, cheering on the boys’ with their amazing live stage. The group also gifted the fans with a new Japanese song to express gratitude for their unwavering support. 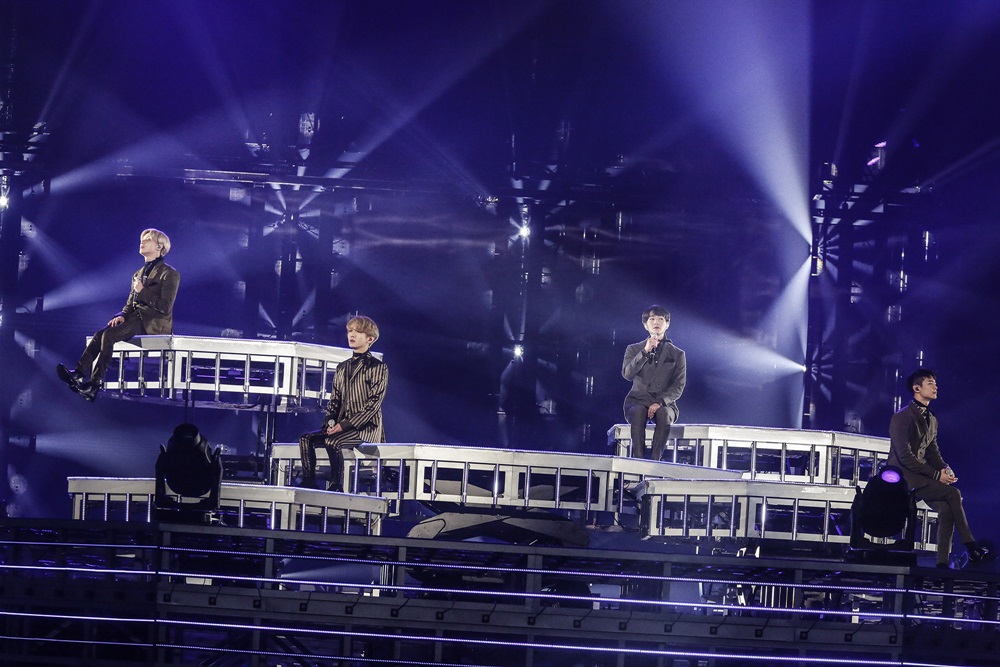 Taemin, Minho, Key, and Onew reminded their fans to remember that SHINee will always be five members,  and not to forget Jonghyun as they will keep him in their hearts forever. 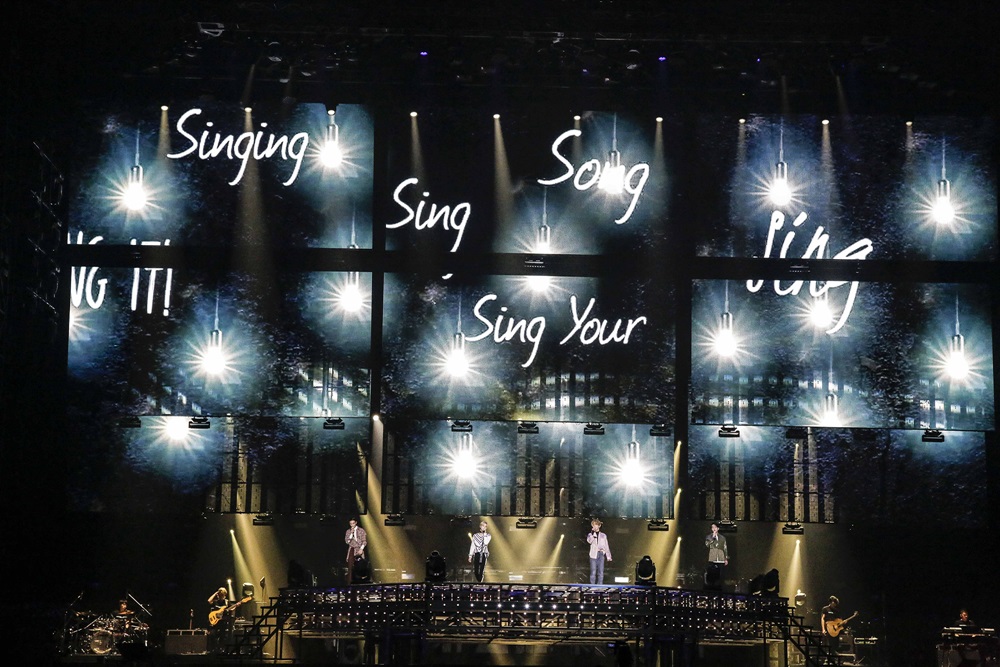