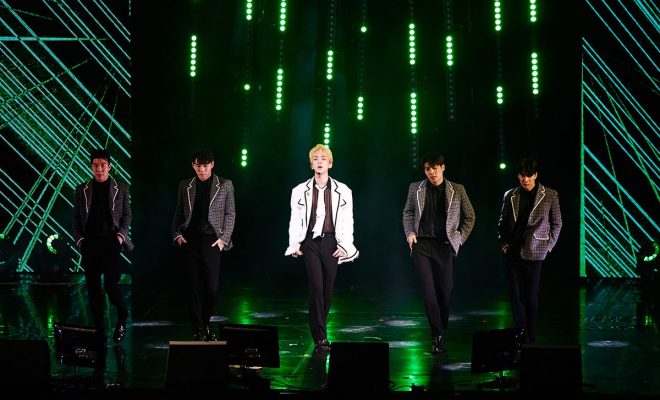 SHINee’s Key snatched the hearts of many with his first wave of solo concert series.

With great anticipation, the first two solo concerts of SHINee’s Key took off on February 2 and 3 as planned in Samsung SMTOWN @COEXArtium, Seoul. The idol’s first domestic concert made the fans go wild with diversified music and performances showered on them. 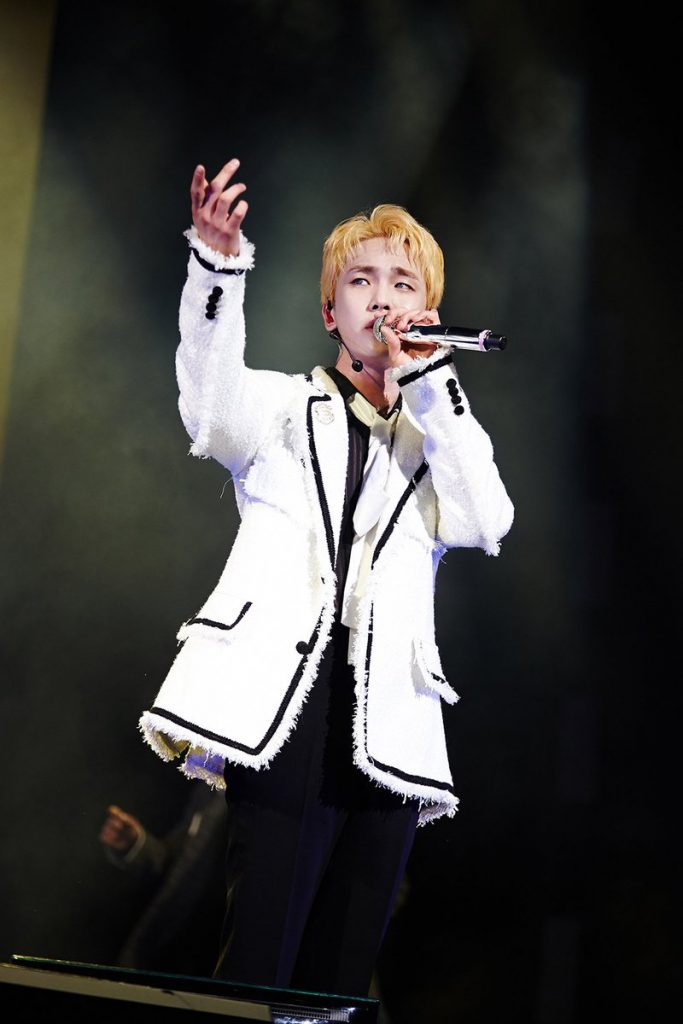 Kim Ki Bum, being a person of humor and stage presence, delighted the ‘Shawols’ by staging various genres of music involving “Forever Yours”, “Chemicals” and “Good Good” from his debut album – Face.

SHINee’s fifth album hits like “One of These Nights” and “Shift”, followed by his Japanese single “Hologram” were also performed. In addition, a few more tracks satisfy the fans clamor to see more from SHINee’s charmer.

The gathering had a surprise blast as SHINee’s Key decided to reveal two unreleased tracks — “I Wanna Be” from his coming up repackaged album and “Cold” from SM Station Season 3. 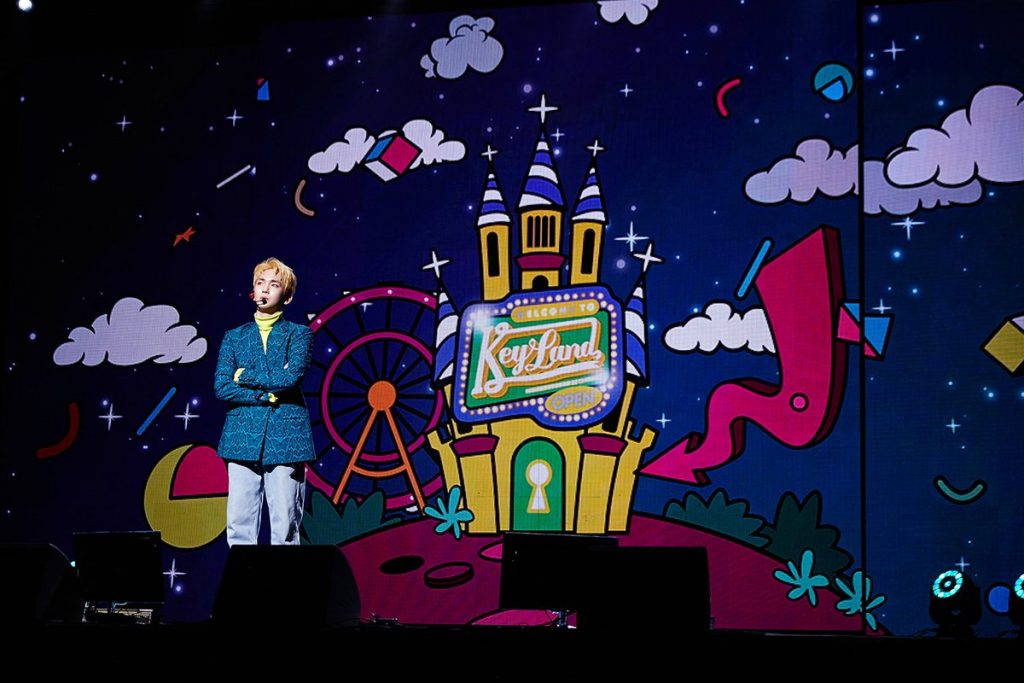 With and for the fans

The arena felt like home when Key involved himself in communicating with his fans. He even cracked a joke of only preparing the performance for 90 minutes but it turned out to be a 9-hour show. Furthermore, he shared his views on SHINee by screening a world with continents and explained the member’s unique qualities.

Citing Jinki world as a reliable one; he mentioned Jonghyun as a bright sparkly one, Minho a strong one and Taemin’s a colorful one. On that note, he described “Key world” as an energetic and explosive one. 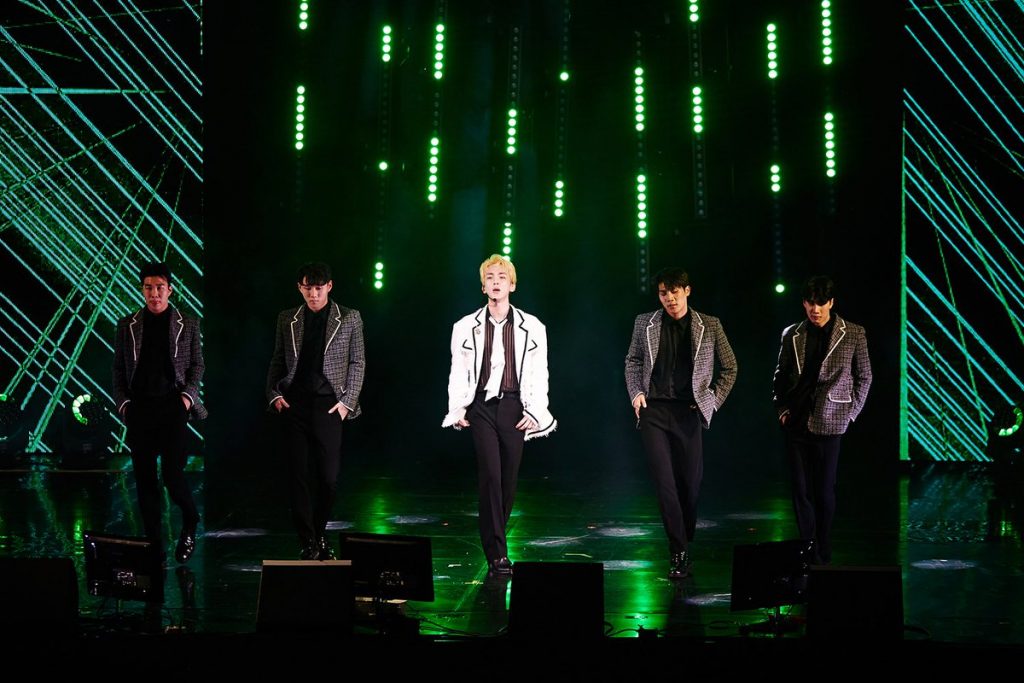 The live event revealed different colors and aura of Key as a solo artist, performer and most of all as a person. Letting the audience return innumerable memories and emotions, onsite fans went home with happy hearts.

Key will further have his next set of solo concerts on February 7-10 and 16-17, where fans will once more experience the magical ride. 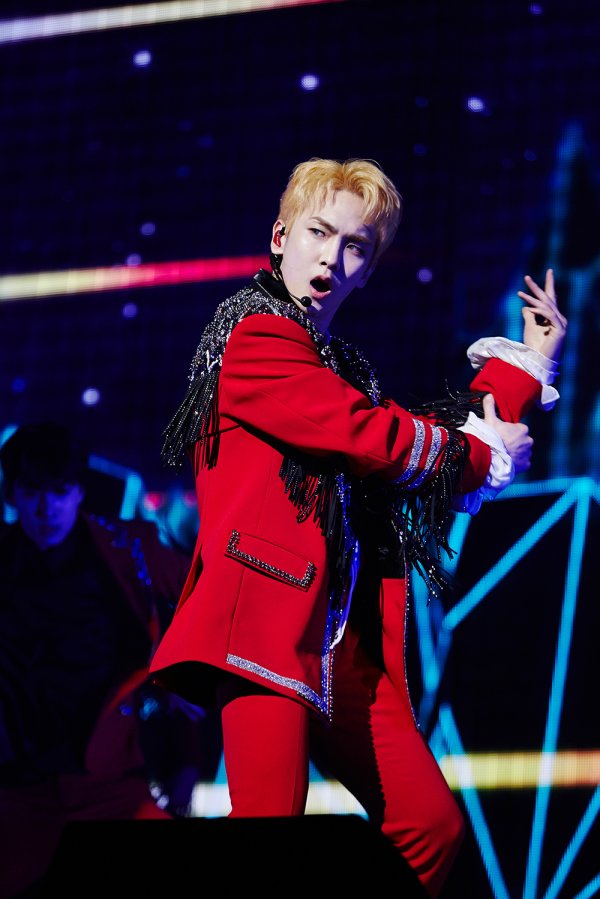 Hellokpop, as an independent Korean entertainment news website (without influence from any agency or corporation), we need your support! If you have enjoyed our work, consider to support us with a one-time or recurring donation from as low as US$5 to keep our site going! Donate securely below via Stripe, Paypal, Apple Pay or Google Wallet.
FacebookTwitter
SubscribeGoogleWhatsappPinterestDiggRedditStumbleuponVkWeiboPocketTumblrMailMeneameOdnoklassniki
Related ItemsKeyKey land- KeySHINeeshinee key
← Previous Story Here Are The Ticketing Details You Need For Ong Seong Wu’s Time-Stopping Fan Meeting In Thailand
Next Story → BLACKPINK And BLINKs Team Up For A Momentous Concert In The Philippines