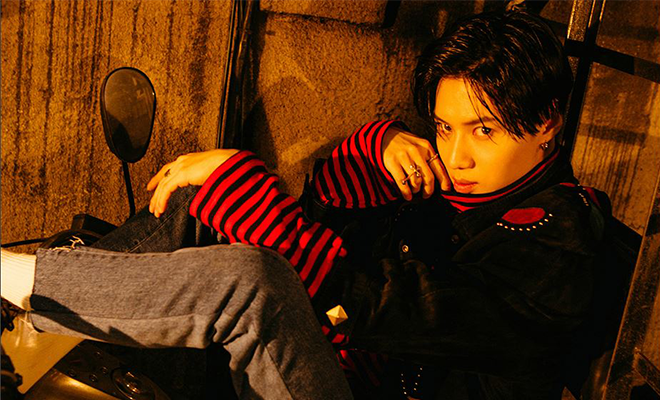 It will be a new personal milestone for Taemin.

Just this week, SM Entertainment announced that SHINee‘s youngest member Taemin will be having his solo concert in Japan soon. 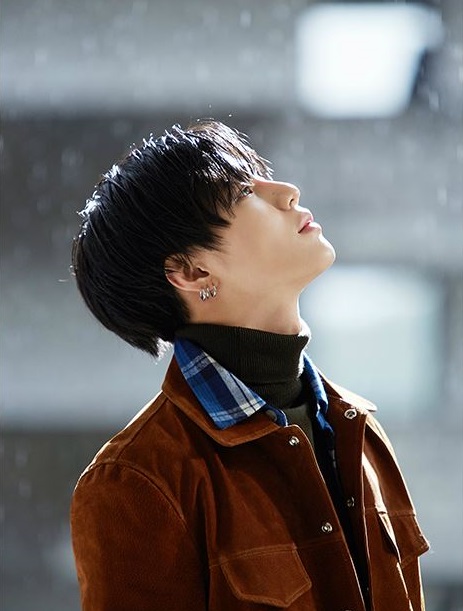 ‘Taemin the 1ST Stage’ is a two-day concert, which will take place in Nippon Budokan Arena in Japan from July 1 to 2. At time of writing, there is no news regarding the ticketing dates yet. However, members of SHINee’s official Japanese fan club can apply for a lottery ticket, which will run till April 24.

Nippon Budokan Arena is a huge venue, which can accommodate more than 8,000 concert attendees. Furthermore, a lot of famous artists have already performed there, including Celine Dion, The Beatles and Oasis. Shawols can expect for a spectacular show from their very own SHINee’s maknae.

Additionally, after the success of Taemin’s own Japanese album Goodbye, he has plans to release another one before his concert begins.

In related news, SHINee has been visiting several cities in Japan recently for its ‘SHINee World 2017 Five’. The boys will wrap up their Japanese leg this April 30.