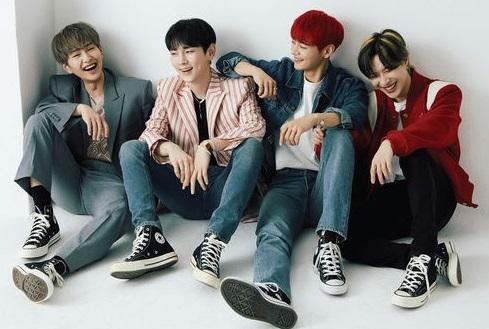 SHINee To Take The Virtual Stage Through 1st Online Concert 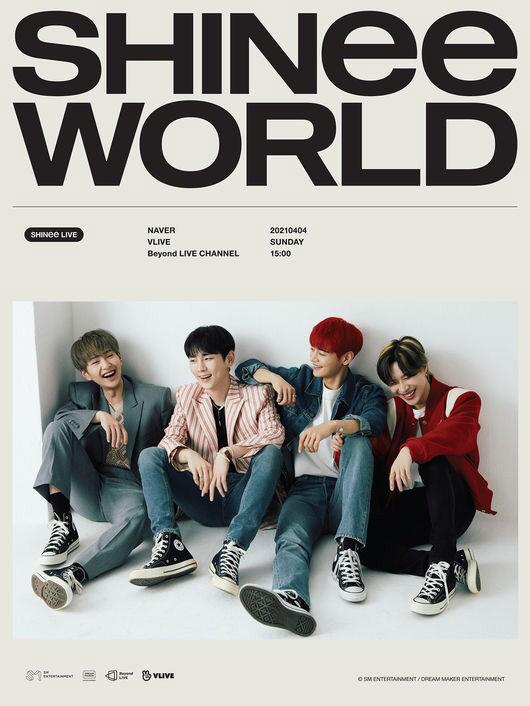 Just recently, SM Entertainment shared the delightful announcement to fans via the group’s official social media accounts. Entitled SHINee: SHINee WORLD, the virtual concert will happen on April 4 at 3 p.m. KST. It will be broadcasted through “Beyond LIVE,” the company’s new online performance platform together with Naver, which was launched last year.

The upcoming event will mark as SHINee’s very first online concert and first solo concert after three years. Back in February 2018, the boys gifted fans with captivating performances through their concert tour SHINee WORLD THE BEST 2018 ~FROM NOW ON ~ in Japan.

Tickets for SHINee : SHINee WORLD will be available on Naver V LIVE+ starting March 18 at 3 PM KST. Fans should stay tuned as more details will be announced in the coming days.

Meanwhile, in other news, SHINee has been raking several achievements with their latest comeback.

Quickly after dropping their seventh regular album Don’t Call Me on February 22, the group dominated various domestic and international music charts. The album topped the iTunes Top Album Chart in at least 47 regions around the world, as well as on the digital album sales charts of QQ Music and Kuwo Music in China and Japan’s Line Music Album Top 100 chart.Additionally, the title track “Don’t Call Me” achieved the No.1 spot on various Korean realtime music charts such as Bugs, Genie, and Vibe. Moreover, the boys have already won six crowns on music shows.