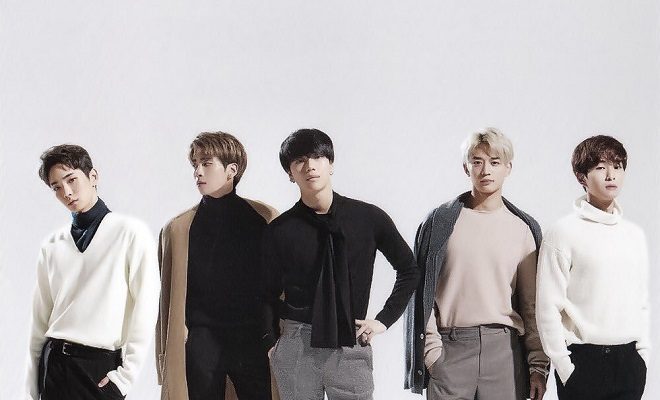 SHINee To Tour Canada With ‘SHINee World V’ In March 2017

Produced by KPOPME, DREAM MAKER Entertainment and SM Entertainment, SHINee will be meeting Shawols through full-length concerts for the first time in Canada. 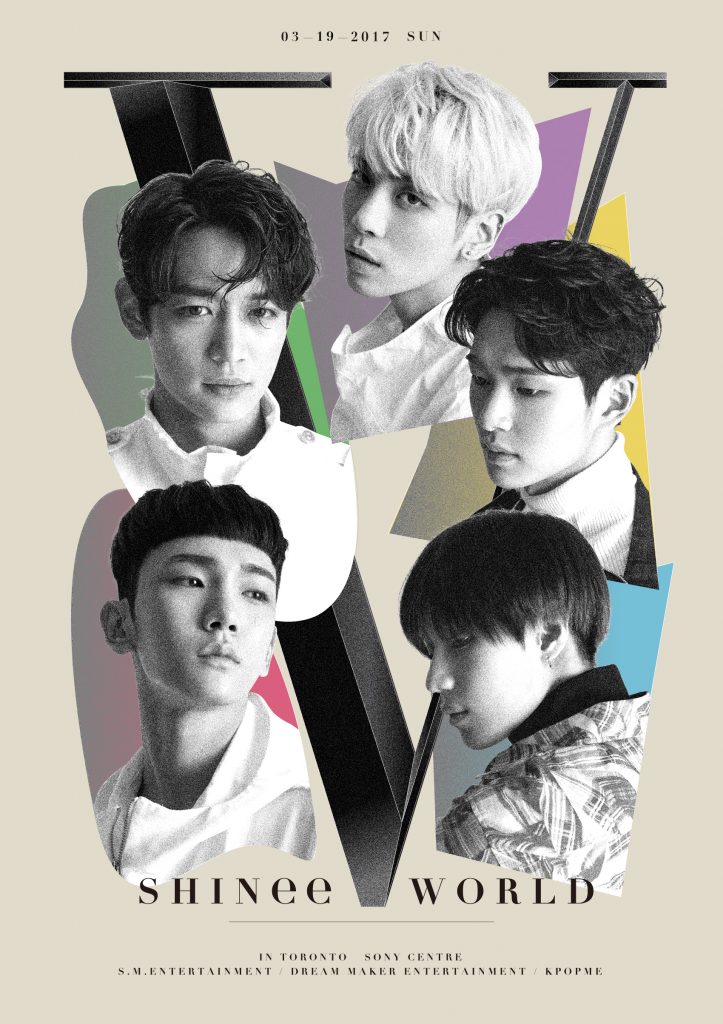 Group members Onew, Jonghyun, Key, Minho and Taemin debuted in 2008 under SM Entertainment, and have since gained immense popularity worldwide. The boys are known for their remarkable vocals, smooth dance moves, and trendsetting fashion, which complement their innovative sound. Since debut, the group has experimented with music genres such as contemporary R&B, hip hop, EDM, and funk rock.

The SM boy group is known as one of the best live vocalists while maintaining highly synchronized and complex choreography. Unquestionably, the K-pop group has won multiple awards recognizing their talent, hard-work and popularity. Each and every album they put out has sophisticated music style with unique performance. This has enabled them to be recognized as a global artist and the pioneer of K-pop. They have won various music awards including grand prize on Melon Music Awards.

After holding numerous ‘SHINee World’ tours throughout the world including various cities in Asia and Latin America. This coming March marks the first time for the boys to hold the concert series in the United States and Canada. 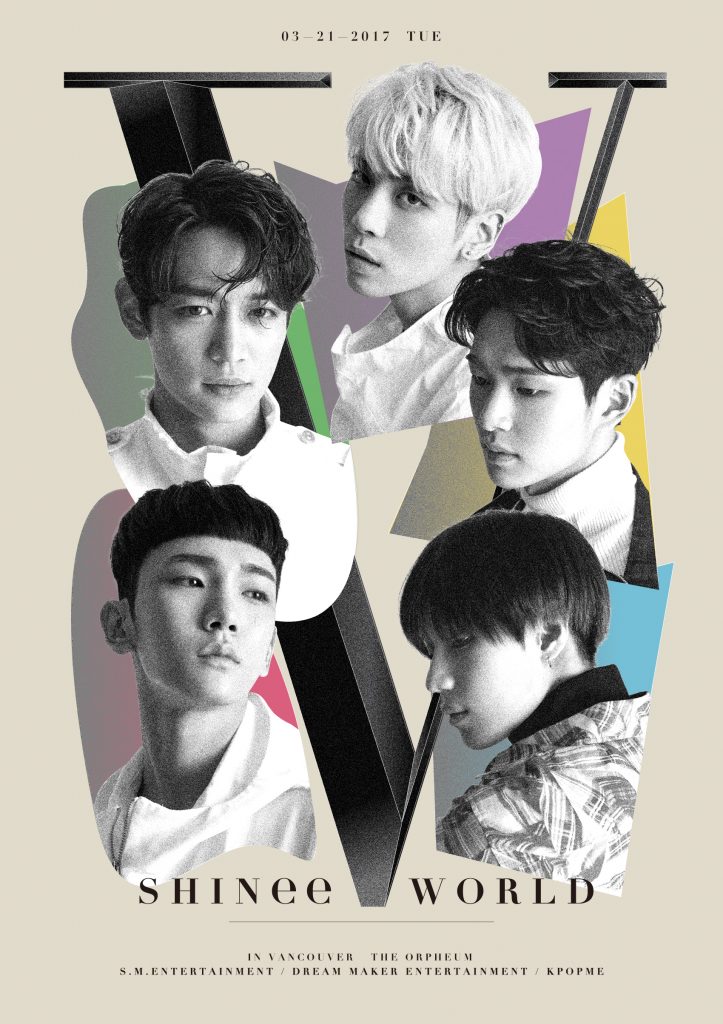