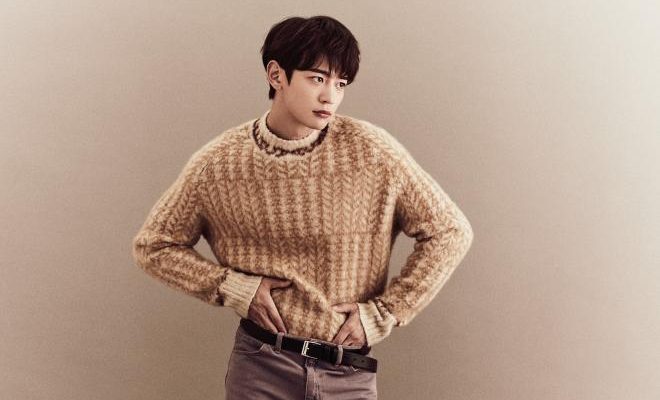 On November 23, the agency broke the exciting news on the group’s social media channels, together with a simple yet striking teaser poster that reveals all the details to the fan meeting. 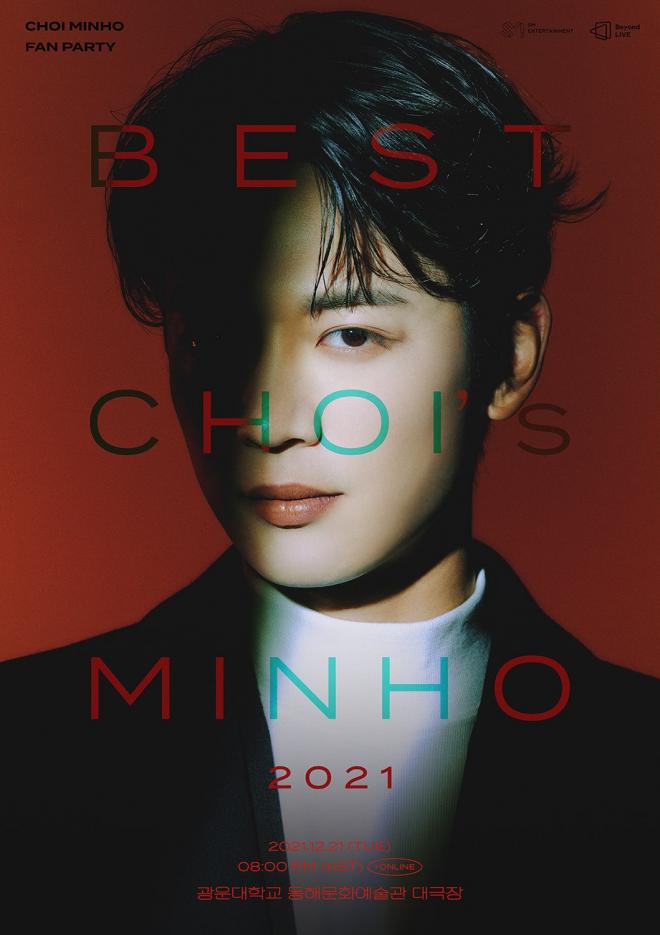 To accommodate global fans, the event will air simultaneously via Naver V LIVE’s Beyond LIVE channel.

Making it more memorable, the special gathering will be held to celebrate the artist’s recent achievements such as releasing back-to-back albums with his members, appearing on various dramas and variety shows, and becoming a radio host on Naver NOW.

While donning a versatile and chic black blazer and a white inner top, Minho looked gorgeous and handsome as ever in the teaser poster. Letting his facial expressions do the talking, he made many heads turn with his incredible facial features and applaudable projecting skills.

A SPECIAL VIRTUAL GATHERING AHEAD

Despite the ongoing effects of the COVID-19 pandemic CHOI MINHO FAN PARTY ‘BEST CHOI’s MINHO 2021 will allow SHAWOLs to directly express their gratitude, love, and support to their beloved idol. It will also serve as Minho’s platform to deliver happiness and comfort to his fans who have been there for him since day one. 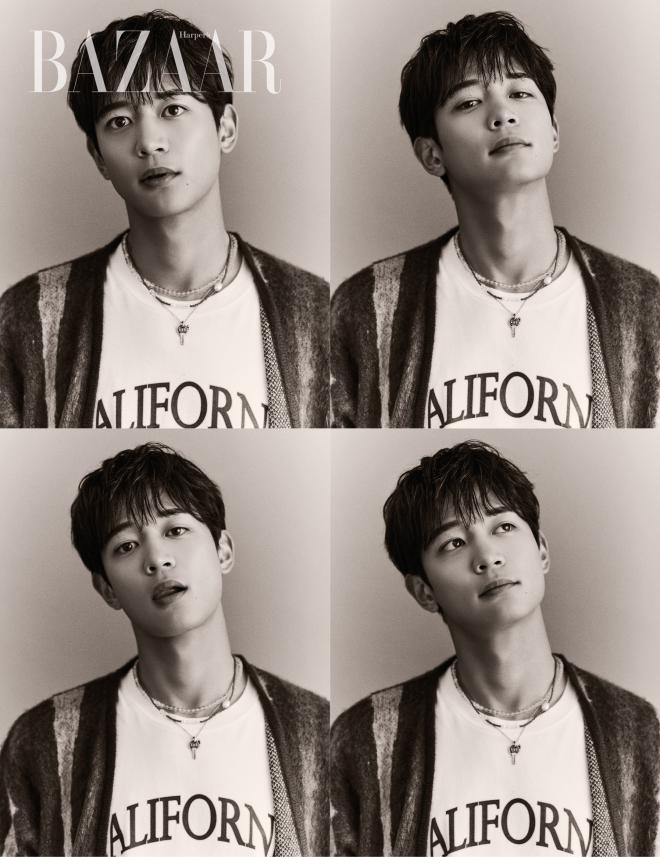 Known for his numerous talents, the idol will surely provide incredible segments, games, ments, and performances in the upcoming special gathering.

Fans can start purchasing the tickets to the fan meeting starting on November 29 via Naver V LIVE’s platform and YES 24.

Meanwhile, Minho has gained massive popularity in his appearance in the recently-concluded drama on tvN titled “Yumi’s Cells.” He will also soon take the role of Ji Woo-min in the upcoming series on Netflix titled Fabulous.