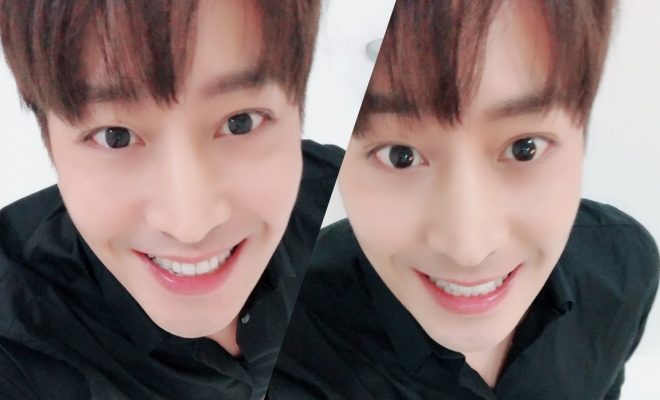 Shinhwa Changjo, Eric wants to spend his birthday with you all!

Shinhwa’s Eric will celebrate his birthday with his loyal supporters through his solo fan meeting titled Eric’s Moonday.

The leader of Shinhwa is preparing for the fan meeting event to meet and communicate with fans on his birthday. It is also an opportunity to greet his fans through this kind of event after eight years. 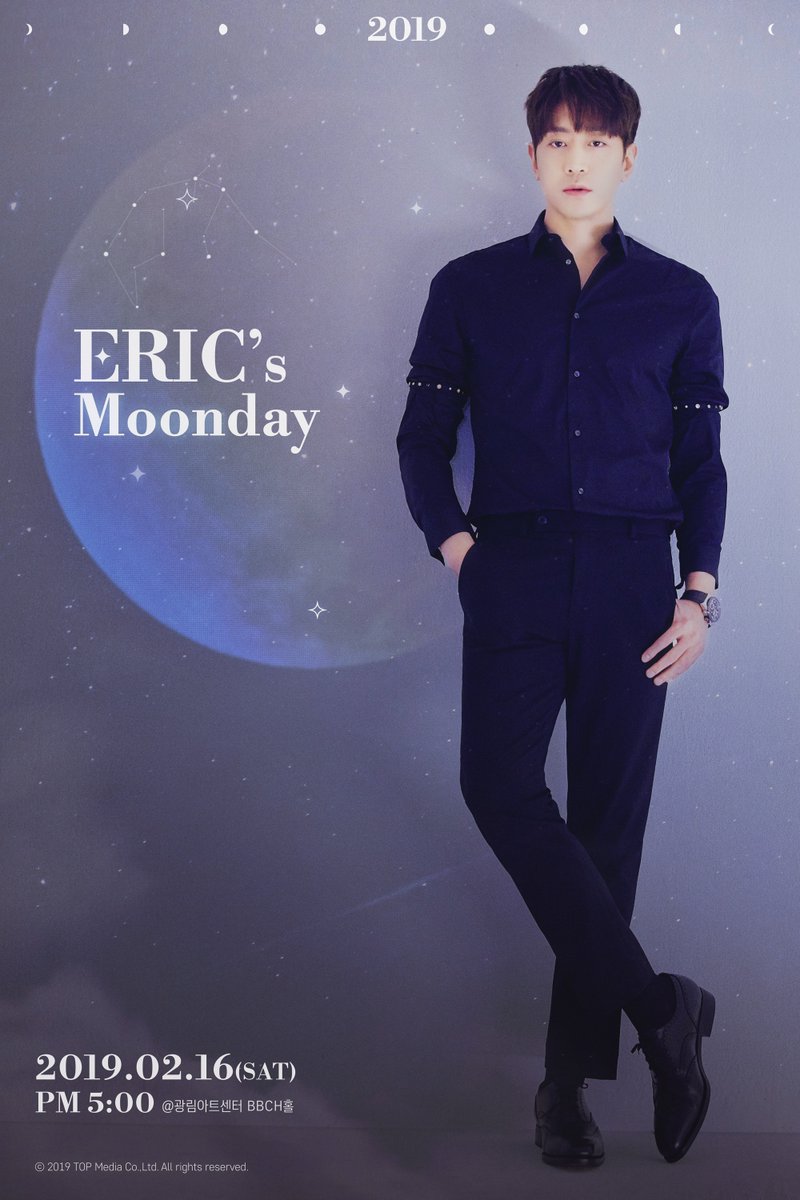 Moreover, the upcoming event will mark the singer-actor’s first official activity after signing an exclusive contract with TOP Media earlier this year, joining his fellow Shinhwa member Andy under the label. 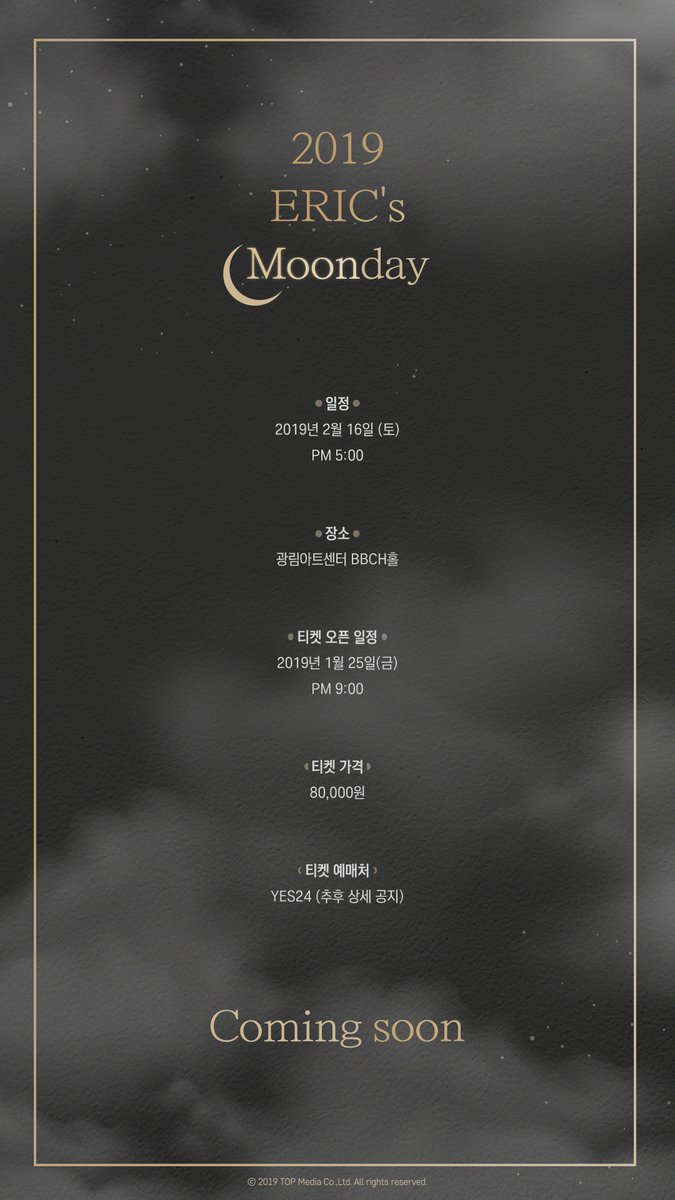 Aside from his legendary career as the leader of Shinhwa, Eric also build an impressive filmography since his acting debut in 2003 with MBC’s Breathless.

He went on to star in a number of drama productions including Phoenix, Super Rookie, Spy Myung Wol, and Discovery of Love. His last television drama was in 2016 as Park Do Kyung in tvN’s Another Oh Hae Young.