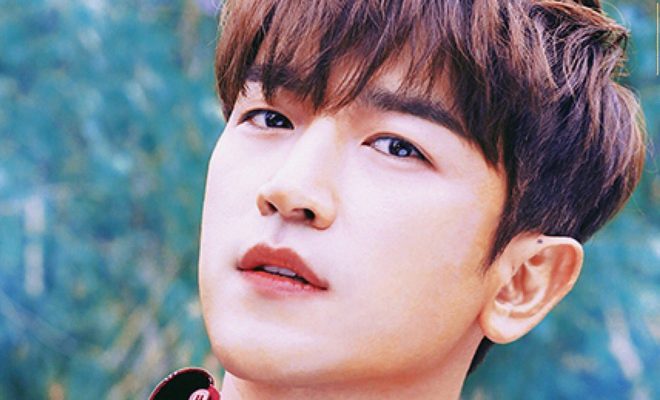 Fans of Lee Min Woo, he has a special gift for you!

Shinhwa’s Lee Min Woo is set to make December more special for his fans by gifting them with his solo concerts.

The singer will return to South Korea’s concert stage as a solo artist after three years with 2018 Lee Min Woo Christmas Concert “Merry M”. The concert series, which will run for three days, will be held on December 22 to 24 at the Yes24 Live Hall. 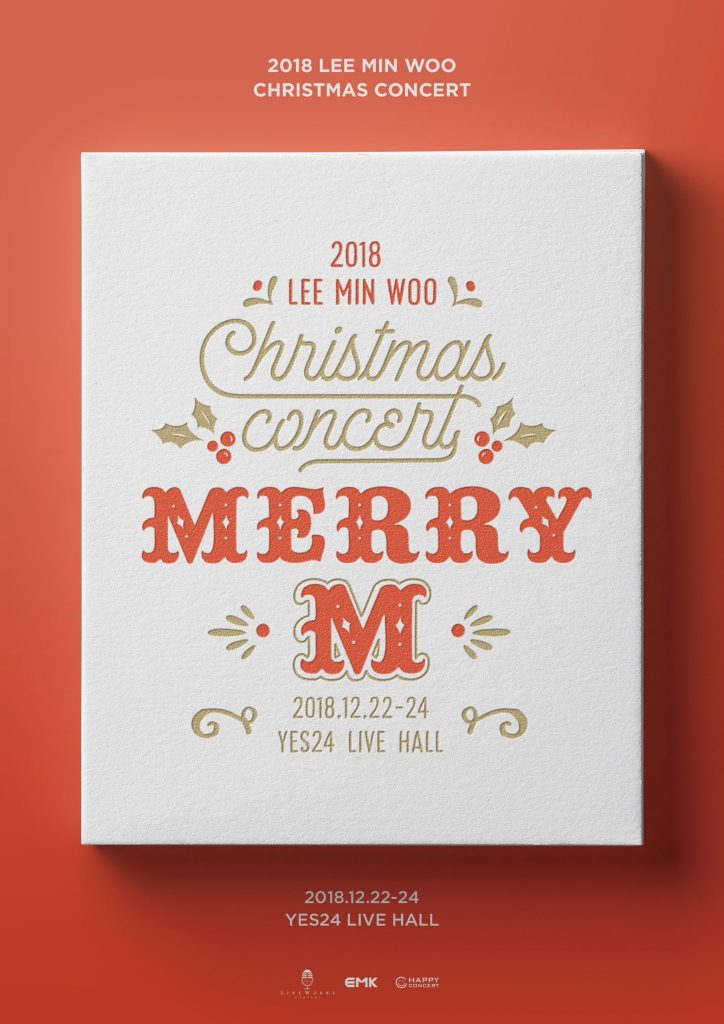 According to Liveworks Company, Lee Minwoo is preparing extensively for his concert especially since it has been a long time since he did such event.

Tickets to the concert series will go on sale beginning November 16 via Interpark and Yes24.

The singer has been busy this 2018 with his activities with Shinhwa. The legendary boy group led a hectic year as this year marked its 20th anniversary.

Eric, Lee Min Woo, Dong Wan, Shin Hye Sung, Jun Jin, and Andy commemorated two decades together through the release of the album Heart led by “Kiss Me Like That” in August. They then kicked off their conert tour Heart Tour in Seoul in the first week of October.

Additionally, Shinhwa brought the tour in Taipei, the first overseas stop of the tour, in October 13. The boy group is set to hold a concert in Hong Kong as part of the tour on November 17.

We need your support! If you have enjoyed our work, consider to support us with a one-time or recurring donation from as low as US$5 to keep our site going! Donate securely below via Stripe, Paypal, Apple Pay or Google Wallet.
FacebookTwitter
SubscribeGoogleWhatsappPinterestDiggRedditStumbleuponVkWeiboPocketTumblrMailMeneameOdnoklassniki
Related ItemsLee Min-wooShinhwa
← Previous Story 4 Reasons Why “‘s… Taeyeon Concert Tour” In Manila Is The Perfect Concert To Cap Off 2018
Next Story → WINNER And iKON To Paint KSPO Dome With Their Colors In Their Encore Concerts Next Year