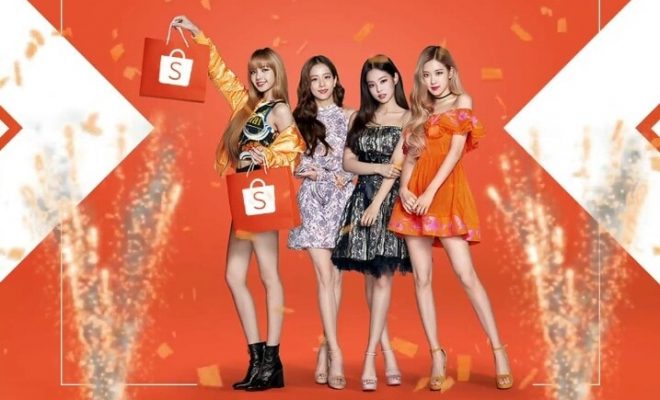 Shopee Brings BLACKPINK To Manila For A Special Meet And Greet

Missed your chance to see BLACKPINK in your area, Manila BLINKs? This June, Shopee has got you covered.

BLACKPINK is once again Manila-bound, Philippine BLINKs! This June, get the chance to meet your idols up close as Jisoo, Lisa, Rosé, and Jennie hold a special fan meet thanks to Shopee.

Let's turn #ShopeeBlackpinkinMNL into reality! Shop and win tickets from May 11-25, 2019 to get a chance to see them live at the SM Samsung Hall, BGC!

The Shopee X BLACkPINK Meet & Greet will take place on June 6, at the SM Samsung Hall in Bonifacio Global City. BLINKs can get their hands on the ticket to see their idols through two ways.

BLACKPINK first took Manila by storm during their 2019 World Tour BLACKPINK “In Your Area” in Manila last February. Jisoo, Lisa, Rosé, and Jennie were met by a sold-out crowd at the SM Mall of Asia Arena, a testament to their unyielding popularity in the country and their influence as one of the most in-demand K-Pop groups of the generation. 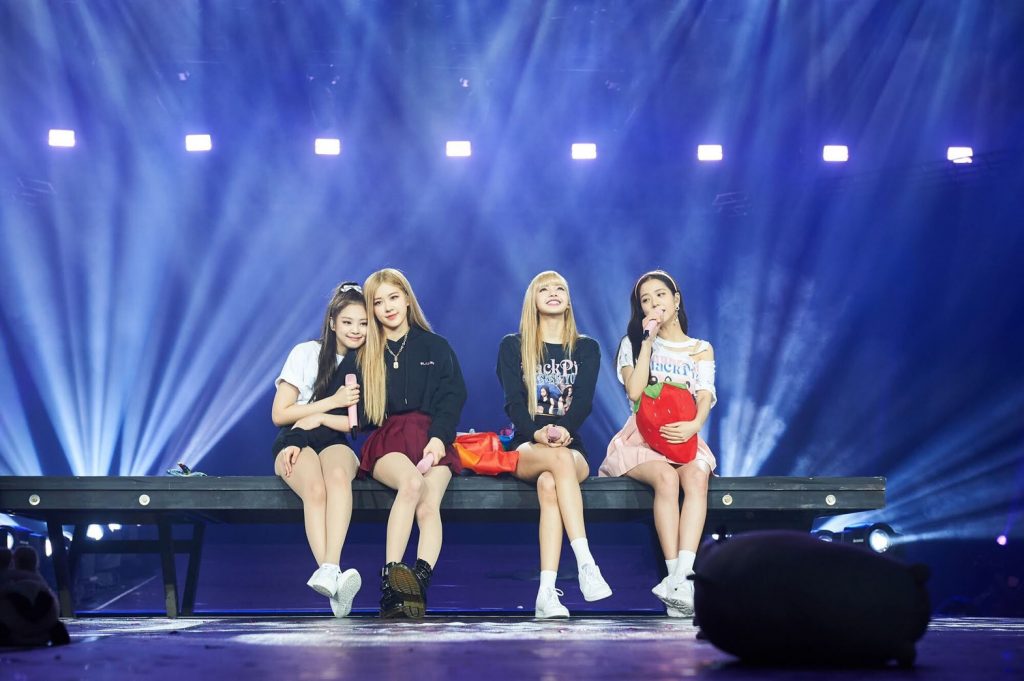 BLACKPINK is about to embark on the European leg of their In Your Area World Tour 2019. Kicking off with an exciting concert in Amsterdam on May 8, the girls will then hype fans with back-to-back shows in Manchester and London on May 21 and 22. Additionally, the K-Pop quartet will grace the Berlin stage on May 24 before meeting fans in Paris and Barcelona on May 26 and 28, respectively. 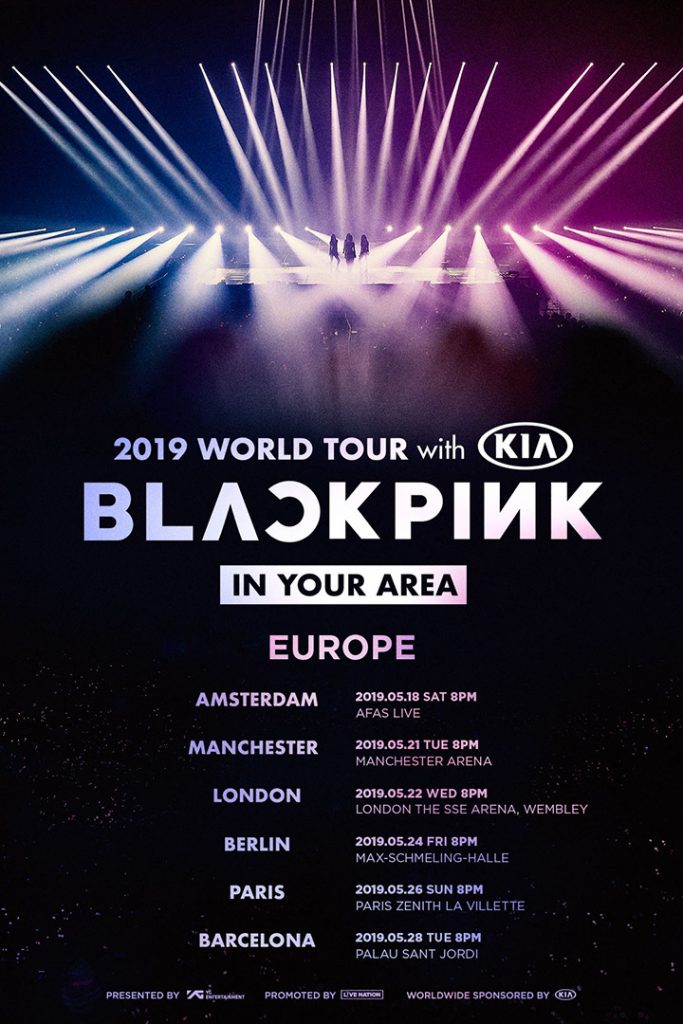